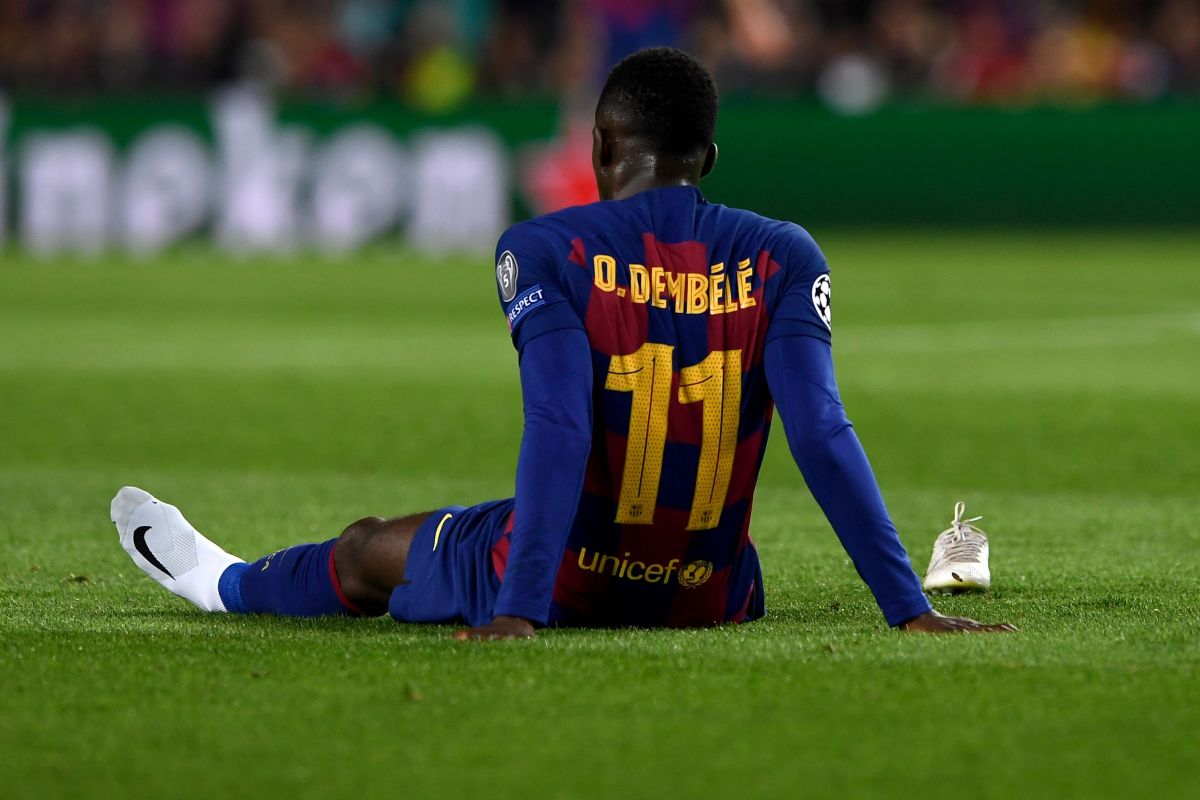 The Association of Spanish Soccer Players (AFE) has issued a statement in which he sets out his point of view on the situation of the Barcelona player Ousmane Dembélé.

The AFE considers that the signing of an employment contract as a professional footballer obliges him to provide his services on behalf of the club following the instructions provided.

On the other hand, the club is obliged to pay the agreed wages and allow the provision of services under the same conditions as the rest of its teammates, without there being any type of discrimination or pressure for the athlete to waive their labor rights.

The Association understands that the renewal of a contract requires the agreement of the wills of both parties. Said agreement of wills must be issued freely without the existence of external conditioning factors that limit or restrict the freedom of contracting of the professional soccer player”.

On the other hand, it is stated that it is true that a professional footballer does not have the right to be lined up or even called up for every match, but to be treated under the same conditions as their teammates and to be able to play said matches.

But if this circumstance could be understood as pressure to bend their will, and furthermore public declarations were made acknowledging this type of pressure, we would be facing illegal action by the company.

AFE considers that not reaching an agreement to renew an employment contract does not imply a labor breach, so it may not have any consequence for the provision of services.

And he ends by stating that the non-alignment of a soccer player for a period of time without there being an injuryillness or any physical handicap, It supposes a devaluation of his image and his sporting cache that will have a negative impact on his future hiring.

Xavi’s patience has run out: Barcelona’s manager will choose not to play one of his stars for the remainder of the season

Dembélé’s agent stands in front of Barcelona and accuses them of having lost the player: “The threat of not playing does not work with us”