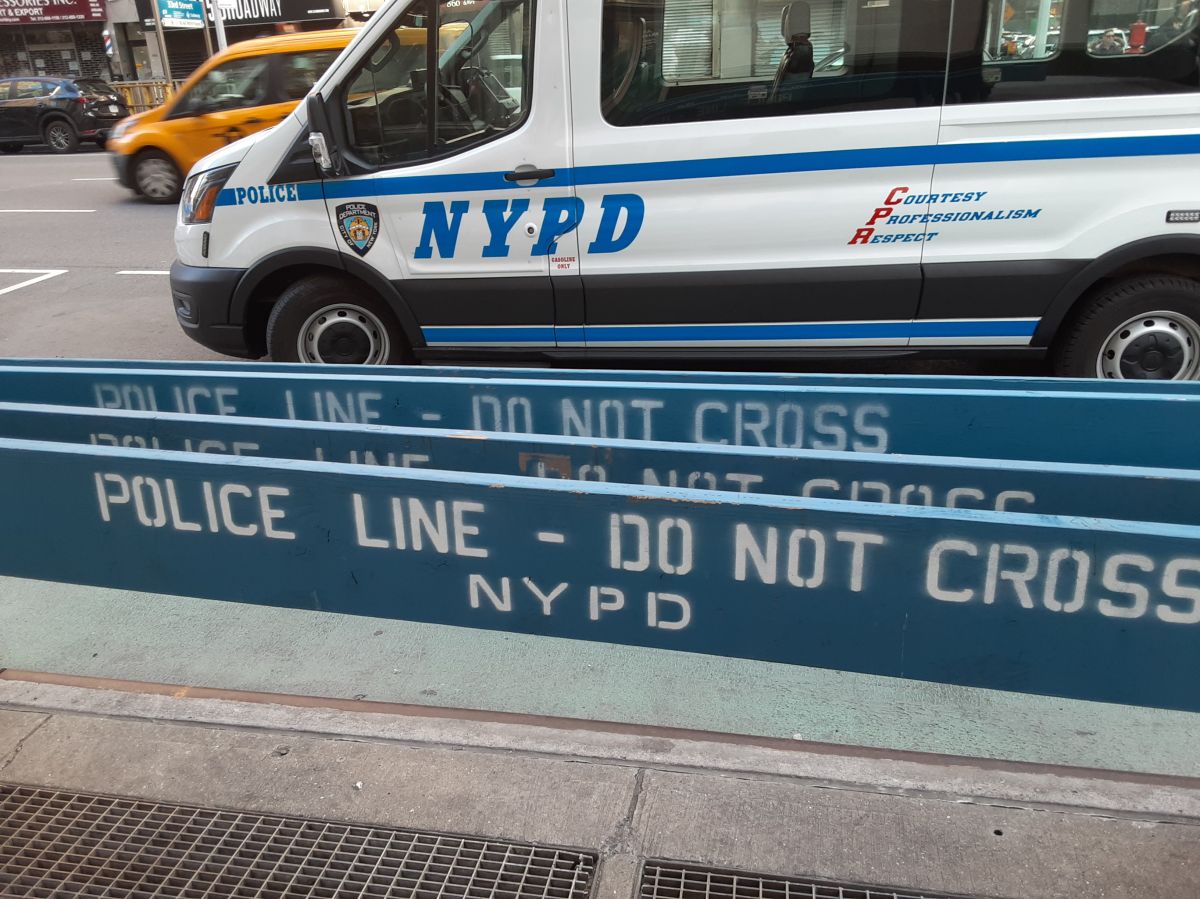 Stabbing cases — both homicides and injuries — have surged in New York amid a rise in serious crime across the city, According to the latest figures obtained by New York Post.

Statistics for 2022 through August 7 show that stabbings are up 11% compared to the same period last year: from 2,465 to 2,756 cases. and particularly fatal stabbings have increased 43%, from 48 to 69 homicides, during the same period, the data shows.

Although July was a negative exception, this year homicides in general have fallen 8.1%, from 284 to 261; the number of people shot fell 7.4%, from 1,101 to 1,020; and shootings 10.1%, from 938 to 843, according to data from the New York police so far in 2022. “Meanwhile, everything else is… horrible,” said Joseph Giacalone, a retired NYPD sergeant and adjunct professor at John Jay College of Criminal Justice in Manhattan.

“It’s a misdemeanor. No value for human life”

“People aren’t afraid to carry guns, so they obviously don’t care. [portar] knives”, said an unidentified Manhattan police officer sarcastically. “Also, it is much easier to get a knife.”

A Staten Island police officer blamed a lack of serious consequences for violators. “If you get caught with a knife, even a machete, you only get a DAT [multa de comparecencia en el escritorio]”, the officer told the New York Post. “It’s a misdemeanor. No value to human life.”

In NYC, violence continues unleashed in 2022, especially with young attackers and perpetratorsplacing a great challenge to the new mayor Eric Adamswho since taking office in January has encountered obstacles within his own Democratic party and Black Lives Matter (BLM) leaders in dealing with the crisis.

The figures confirm the experts’ fears that New York was going to experience a spike in violence this summer, so much with firearms as white.