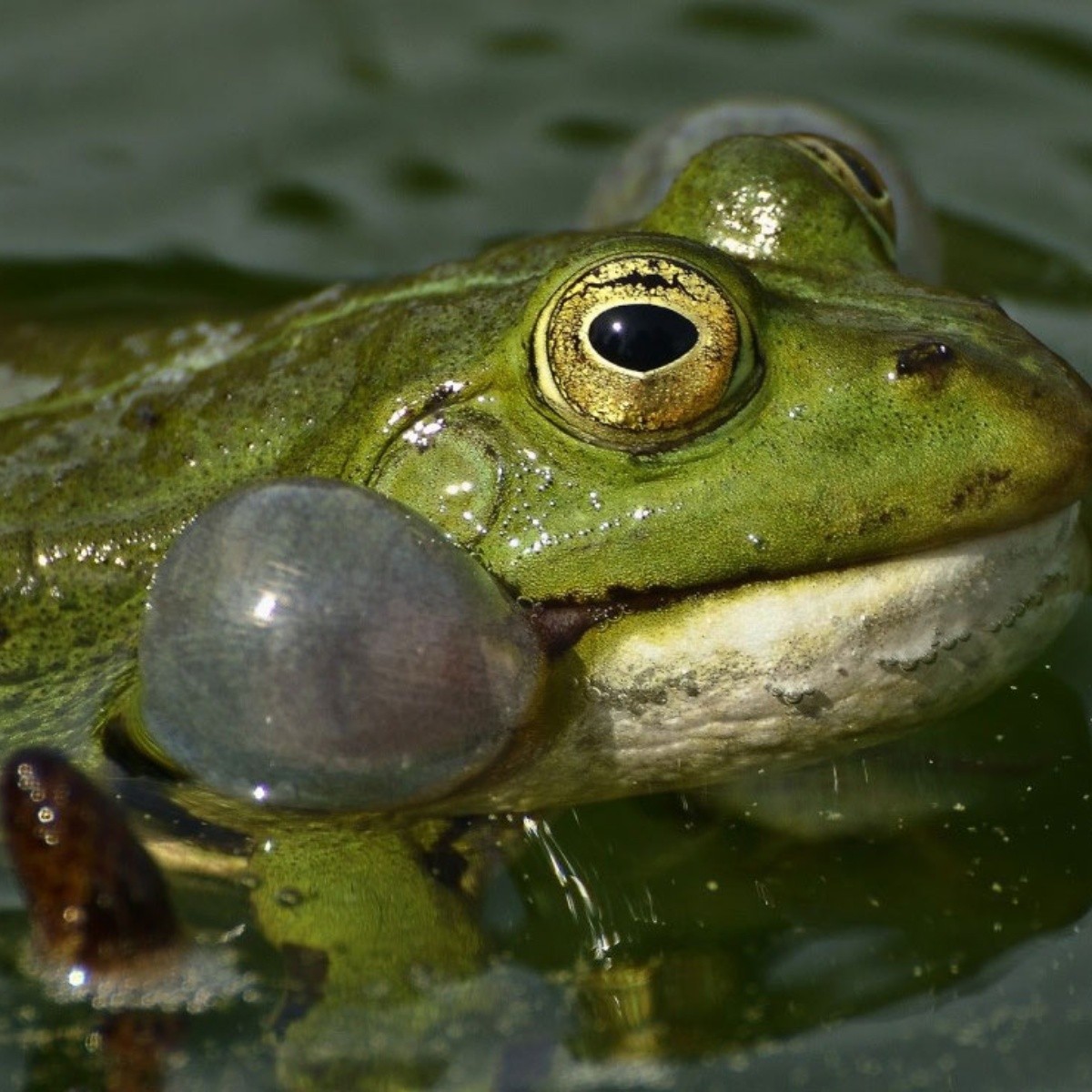 El Alto, Bolivia. A man was detained by the Bolivian authorities for sell frog-based smoothies. Specifically, they were officials of the Forest and Environmental Protection Police (Pofoma) from Bolivia, who reported on the apprehension of a man, from whom amphibians were seized.

Unfortunately, before the arrest, the subject had already blended ten frogs alive, the main ingredient of the smoothies he sold in the store. The Andes Fairin the city of El Alto, Bolivialocated more than 4 thousand 100 meters high, on the mountain range of The Andeswhere apparently, the consumption of these smoothies is not new.

In fact, the crime charged to the smoothie vendor is biocide, because the frog he was sacrificing was an endangered species, endemic to the Titicaca lakethe highest altitude on the entire planet earth.

Only three frogs could be insured by the authorities, for others, it was too late. In Bolivia, the laws protect wild animals, preventing them from being profit motives, both the species themselves and their derivatives.

Along with the frog seller, another merchant was arrested, who at the same Fair of Los Andes sold snails, species that were also seized from him.

Both the frog seller and the snail seller were arrested and face crimes before the Prosecutor’s Office. The arrest was made this Tuesday and the accused will be under the protection of the authorities while responsibilities are determined.

The Lake Titcaca giant frog (Telmatobius culeus) It is a species in danger of extinction, especially due to the human activity that affects this body of water, such as contamination by mining residues and urban waste, in addition, that it is captured for the preparation of exotic dishes and, as in this case, smoothies

The Titicaca giant frog (Telmatobius culeus) is in high demand by people who seek it out to consume it, both in Bolivia and Peru. They are even exported alive, illegally, to countries as far away as the United States and Japan itself, where supposed properties that benefit people’s health are attributed to them.