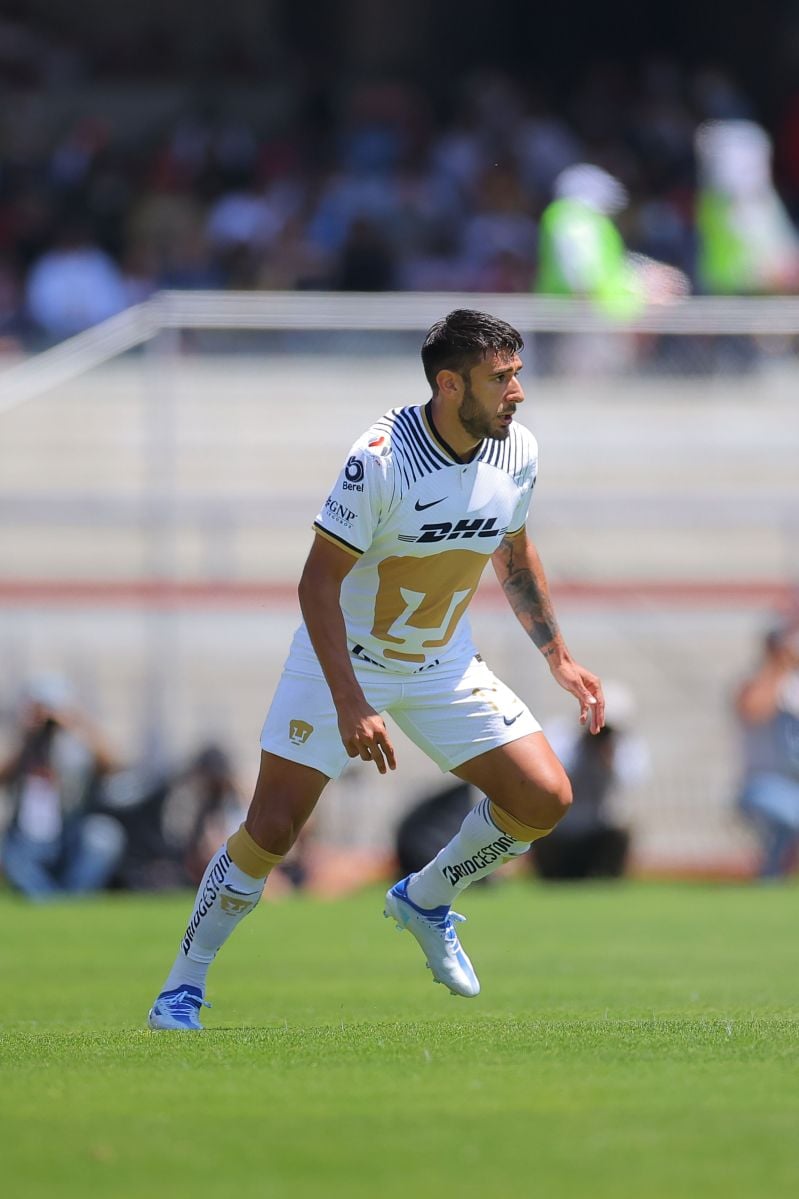 The Joan Gamper was one of those duels that filled the UNAM Pumas with hope, but now, after the game, played against FC Barcelona, ​​we see how the same nOr it was the most important match for the Mexican team.

Let us remember that before the match, Dani Alves received recognition, in addition, the same was left with a resounding 6-0 in favor of the Spanish team. However, the same Eduardo ‘Toto’ Salvio He let it be known that this game was not the one they were going to fight for with everything.

“We have our weapons, we trust in the players we have, in the team and the work we have been doing and leaving the result aside, the important thing is to get positive things because the other week we have a very important game, much more important. That this”.

“We have to focus on our championship, yes we are very excited about this match, but the reality is that the most important is the next one”.Eduardo ‘Toto’ Salvio

Pumas UNAM will have a new duel in Mexico

Though the duel did not end in the desired waynow Pumas UNAM you’ll have to turn the page quicklyWell, as ‘Toto’ Salvio himself said, they still have important games for the future within the Apertura 2022 in Mexico.

As a result, the university team will have to travel again to Aztec soil to focus on beating the America club, rival that he will have to overcome to continue his journey in the Mexican tournament.

This is how Pumas marches in the Apertura 2022

After playing six games in the Mexican tournament, running cougars in the tenth position of the general table, because although it is the only undefeated team, it has not been able to add many units of three. As a result, he has eight units in half a dozen games played in the current Apertura.

You may also like
–Robert Lewandowski gets the praise after beating Pumas UNAM with FC Barcelona at the Joan Gamper
–Dream debut: Erling Haaland leads Manchester City to victory at the start of the Premier League
–FC Barcelona destroys Pumas 6-0 in the duel for the Joan Gamper Trophy