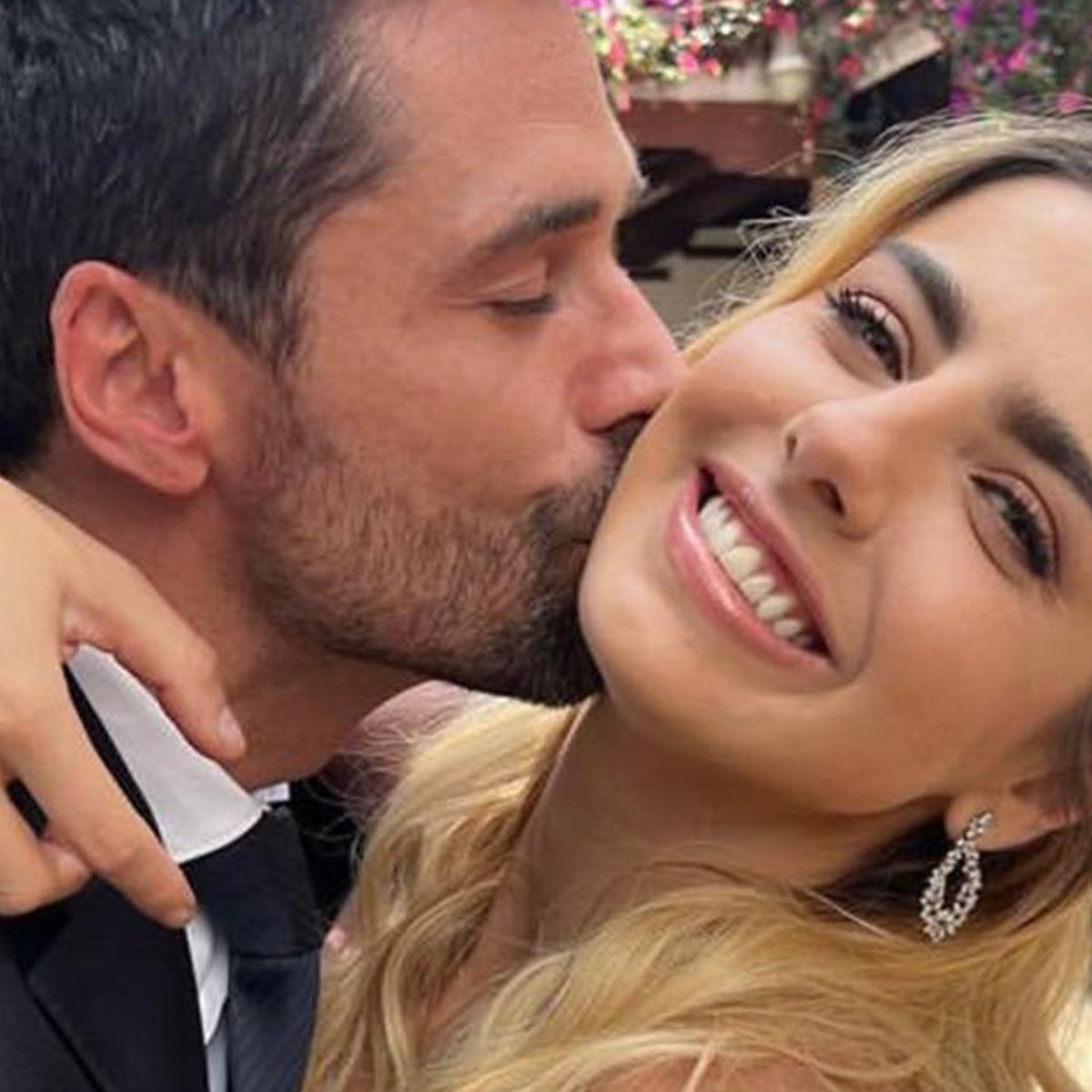 In American Post News, we told you that speculation began to arise that Michelle Renaud had given love a new chance with a famous heartthrob. However, it was rumored that it could be Osvaldo Benavides, but the actress confirmed that it was Matias Novoa.

At the time, the celebrity had denied a romance with the Chilean actor, even though the actor had also denied it and said they were just friends. However, love went beyond the screen and confirmed their courtship to a famous magazine; they appeared on the cover of October.

We remember that Michelle had a solid romance with Danilo Carrera, whom she met in a telenovela where they were the protagonists. Still, in entertainment news, we share with you that their love story ended, and although a second opportunity arose, the actors preferred to end it.

Through the social networks of the actors, you can see the cover of ¡Hola! magazine, where they posed for the first time together as a couple, revealed how their love story came about and that they would like to be parents together.

For his part, Matías commented in the interview that he fell in love with the actress when he met her and that it was love at first sight, but when he saw her in her role as a mom, he said: “That’s her.” On the other hand, fans sent him good wishes in his new relationship.

Who is Michelle Renaud’s boyfriend in 2022?

Actress Michelle Renaud’s boyfriend is Matías Novoa, 42 years old and the protagonist of the soap opera “La Herencia.” He also participated in the series “¿Quién mató a Sara?”, “El señor de los cielos,” as well as in the soap opera “Vencer el pasado.”