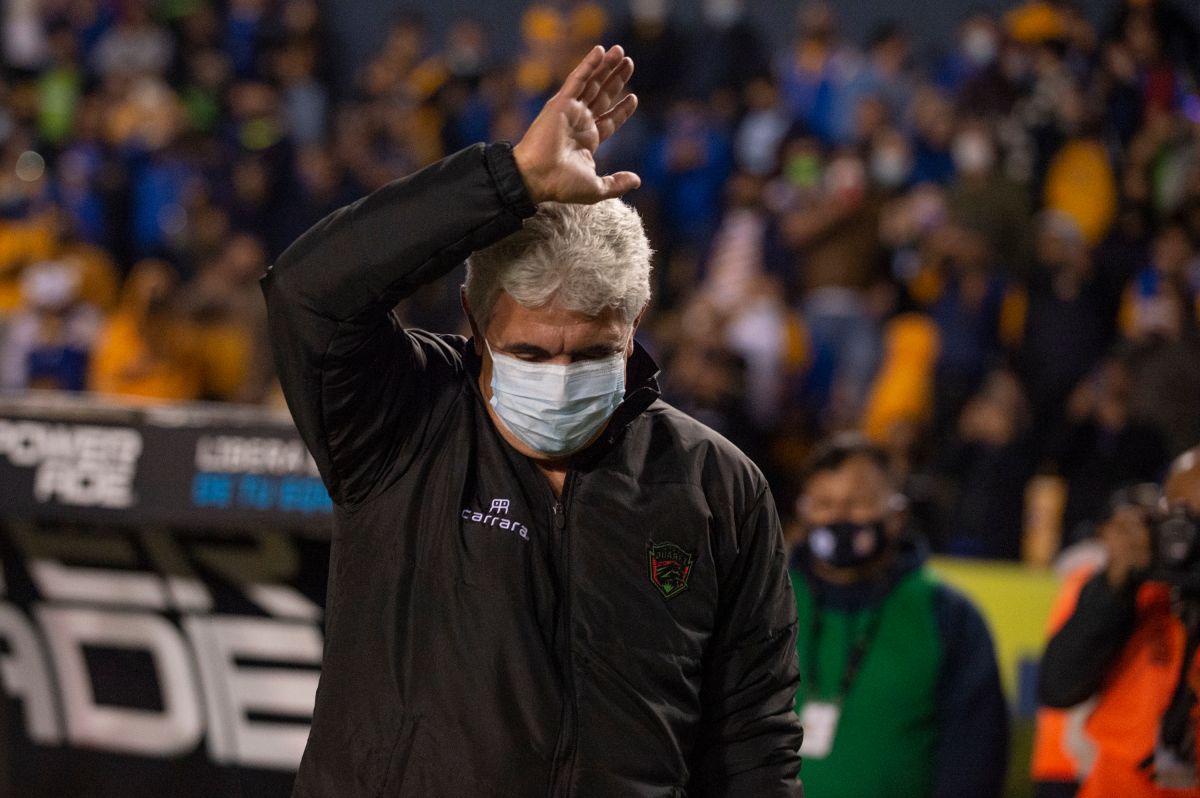 Ricardo Ferretti had become one of the faces of Mexican soccer. The charisma and temperament of “Tuca” made him a well-liked strategist within Liga MX. Nevertheless, Apertura 2022 will not have the Brazilian strategist yelling from the bench. No club reached an agreement with the South American and in this way he will be absent from the start of the tournament. Given this absence, the journalist Gerardo Velazquez de León was one of the most affected.

The “Tuca” sees a streak of 19 years being among the initial strategists of Liga MX. The last time the Brazilian was not there since the beginning of the tournament was in 2003, after Tigres de la UANL dismissed him. However, a few weeks later, Ferretti assumed the technical direction of the Red Devils of Toluca.

In the absence of the veteran strategist, many have expressed their dismay at not seeing a trial of the former coach of the Bravos de Juárez again. Gerardo Velázquez was one of the most affected and expressed it this way in his column in Universal Deporte.

“It is really sad to see a character like Tuca leave footballOr so it seems for now. As if nothing had ever happened to him, as if i hadn’t won anything. You may like it or not, you may not be the most neat in your walk or in your behavior, but He did not stop being a figure of Mexican soccer due to many circumstances”, he sentenced.

In some statements, “Tuca” recognized that had offers from Brazil and the United States. However, the experienced strategist did not mention anything about Mexico even though He was linked with Cruz Azul, Chivas de Guadalajara and even the Águilas del América. It is worth mentioning that Ricardo Ferretti did have the opportunity to remain in Liga MX. Reports indicated that, despite poor results, Bravos de Juárez offered him the renewal.

You may also like:
Nobody wants Ricardo Ferretti: Liga MX teams turned their backs on “Tuca”
· The return of Giovani dos Santos? The last ray of hope comes out in Liga MX
· The moving message of Ulises Dávila, the Mexican soccer player who lost his wife