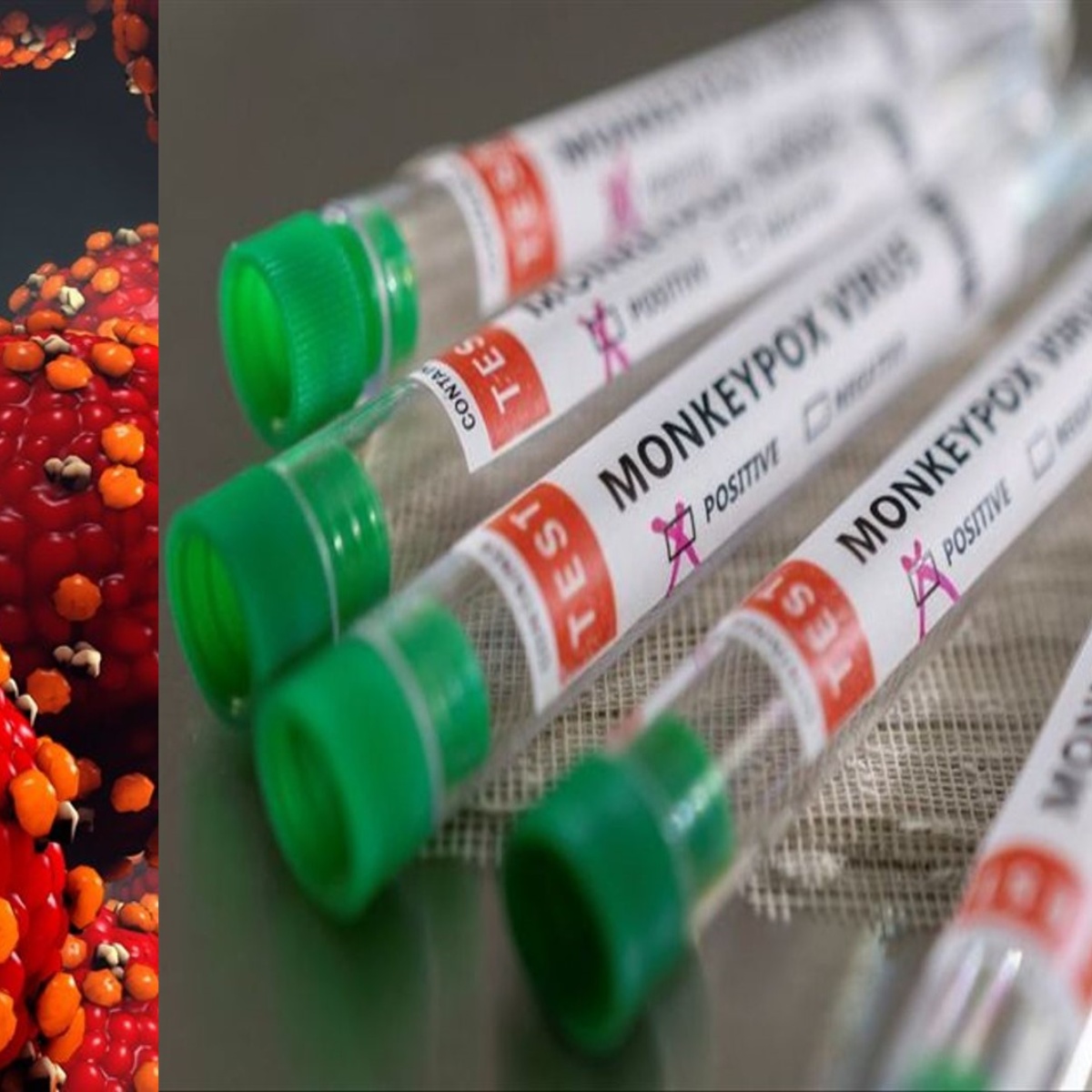 The monkey pox it is present in 22 countries, with more than 300 cases. In this sense, experts in infectious diseases pressure the World Health Organization (WHO) to act more quickly and contain the outbreak.

According to Excelsior, specialists argue that the health authorities should not repeat the first mistakes of the COVID-19 pandemic that delayed the detection of cases.

As we announced in AmericanPost.Newsthis type of smallpox reached Latin America, so according to data presented by the WHO, this disease is present in 22 non-endemic countries.

They ask to increase measures for monkeypox

Although this disease is not as transmissible as the coronavirus, experts urged a clearer guidance on how an infected person should isolate themselves, more explicit advice on how to protect those at risk, and improved testing and contact tracing.

“If this becomes endemic, we will have another nasty disease and a lot of hard decisions to make,” said Isabella Eckerle, a professor at the Center for Emerging Viral Diseases in Geneva.

Meanwhile, the World Health Organization indicated that is studying whether the outbreak should be evaluated as a possible public health emergency of international concern, according to Reuters.

Monkeypox, also called monkeypox, is a jungle zoonosis with incidental human infections. Among the main symptoms are: fever, headache, muscle aches, back painswollen lymph nodes, chills, fatigue as well as rashes on the skin, including the face and other parts of the body.