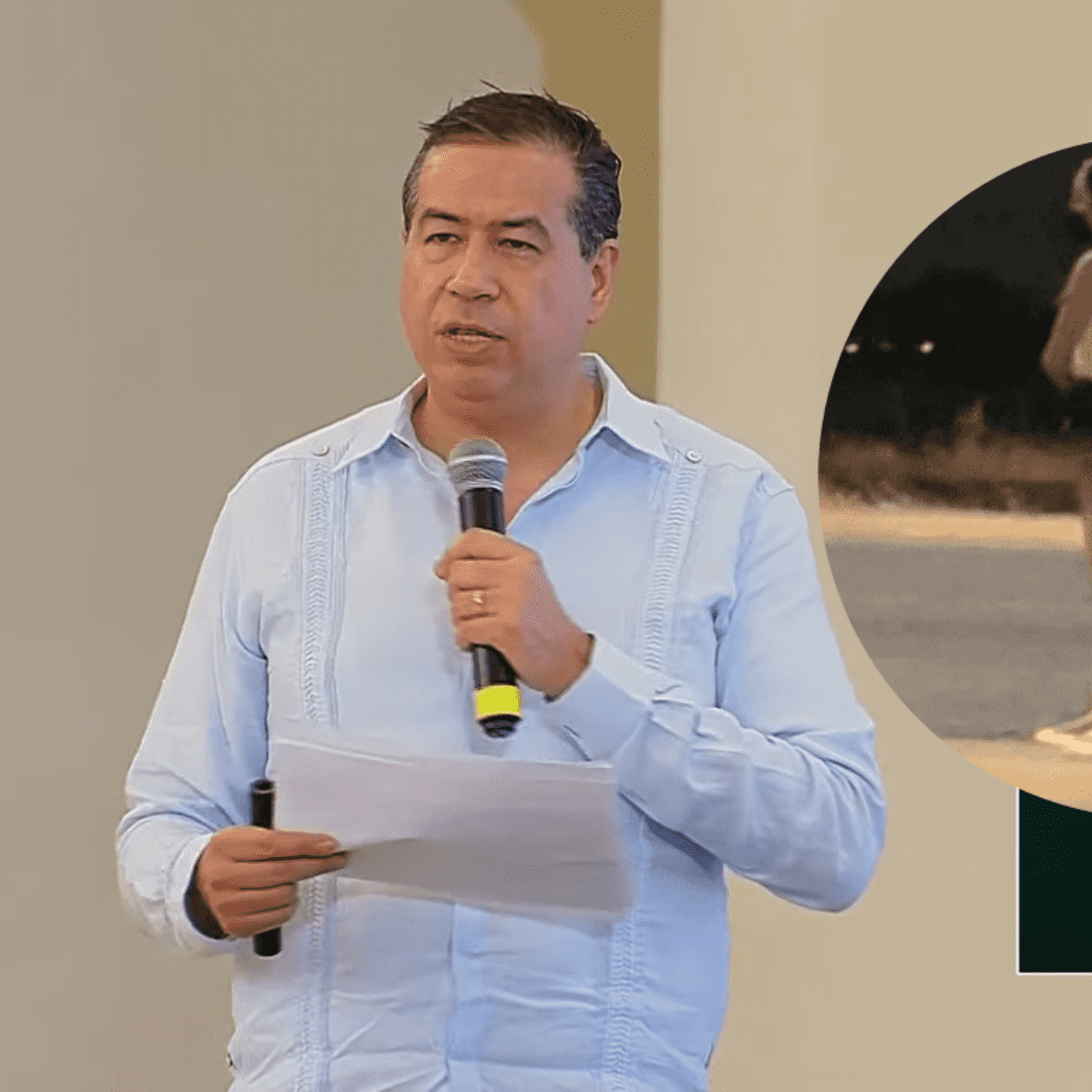 Monterrey.- The Undersecretary of Security and Citizen Protection, Ricardo Mejia Berdeja, reported that, after a new necropsy result to the body of Debanhi Escobarthey will meet with the parents of the young woman and the Attorney General of the State of Nuevo León to seek to standardize an opinion.

In the morning conference of the Federal Government held from Monterrey, Nuevo León, Ricardo Mejía announced that Mario Escobar and Dolores Basaldúa, Debanhi’s parents, will be present at the meeting so that the entity’s Prosecutor, Gustavo Adolfo Guerrero, and the head of the Prosecutor’s Office Specialized in Femicides and Crimes Against Women, Griselda Núñez gives updates on the femicide investigations.

The Undersecretary of Security reiterated that there are two expert opinions that seek certainty to know the cause of the Debanhi’s deathone of them carried out by the FGE and the other independently requested by the victim’s father.

Read more: AMLO’s government gives more than 2 million pesos for the construction of the Libertad Dam in Nuevo León

In this sense, it will seek to homologate a single opinion of the necropsy of law, so they also seek a third opinion that allows them to determine details of the murder of the young woman Debanhi.

A second forensic report requested by the family of Debanhi Escobarwho was found dead inside a motel cistern in Escobedo, Nuevo León, after several days missing, reveals that she was a victim of sexual abuse and that she was murdered.

A report by the newspaper El País, which had access to the second forensic report, indicates that the opinion, which reviews the first official autopsy, rules out an accident, a line of investigation that the Nuevo León State Prosecutor’s Office has followed.

This second report, requested by the family, indicates that Debanhi was hit several times with a “blunt agent in the head” and died before reaching the motel cistern.

“This is a violent homicidal death,” says the report, which also indicates that the young woman’s body presented “traces of a violent sexual relationship.”

On April 27, the Nuevo León Prosecutor’s Office dismissed the prosecutor specializing in Missing Persons and the Anti-kidnapping prosecutor, Rodolfo Salinas and Javier Caballero, respectively, who headed the case, for serious “omissions and errors” in the investigation.

Read more: AMLO will meet with parents of Debanhi Escobar

The removal occurred after it was found that the search groups searched the motel up to four times and did not find the body, which, however, was later located inside a cistern in the courtyard of the building.