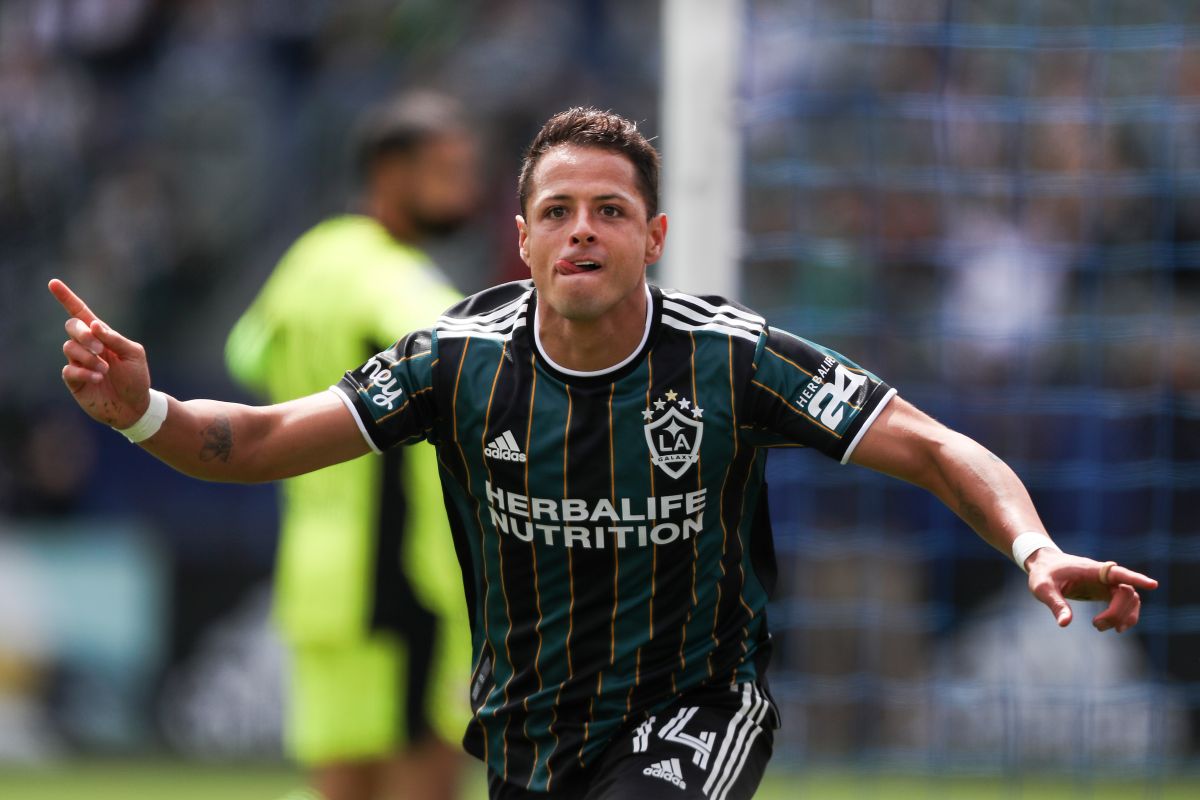 The Mexican Javier ‘Chicharito’ Hernandez rated this Monday as “surreal” the experience of being the captain of the American soccer league (MLS) team in the All-Star Game that will face the best players of the Mexican tournament this Wednesday in Minnesota.

The Los Angeles Galaxy forward expressed in a press conference that although it feels like a “surreal situation” to be from Mexico and captain of a team that will face the best Mexican soccer players, it will be a “great experience” that he will face with “due humility”.

He stressed that He feels “very grateful” and “happy and happy” to be captain of the MLS teambut insisted on not giving it more importance, not “getting out of the perspective it deserves… Everyone can be a leader here… Not because I’m a captain do I have more value.”

Hernández, who last Saturday scored two goals against Sporting Kansas City and has already scored nine this season, said that events such as the All-Star game “they make both leagues grow”, because “both leagues need to learn from each other” and that “competition is something that makes you better”.

Sitting to the right of the soccer player, the English coach Adrian Heath, of the Minnesota FC and who will direct the stars of the American league, maintained that When he arrived in the country two decades ago, the Mexican league was much more competitive than the MLS, but that the gap has been narrowing, so in Wednesday’s game “the atmosphere is going to be tremendous. Everything has been sold.”

To the left of the Mexican, Nashville SC center midfielder Walker Zimmerman insisted on “the great level” of competition that will be exhibited in Wednesday’s game, “an atmosphere of competition” that “you don’t see in other All-Stars.” .

Regarding his possible participation in the World Cup in Qatar at the end of the year, Hernández, the all-time top scorer for the Mexican team with 52 goals, assured that he always tries to do his best on the field with his teams in the hope of having the “pride, an honor” of being selected.

The former Sevilla player confessed that he likes to listen to hip hop and reggaeton in the locker room, and indicated that he also feels “happy” to be able to share for the occasion with teammates such as Carlos Vela, from LAFC and also a Mexican, whom he considers a friend “since he was a child.” with whom he has shared “funny” and “deep” anecdotes.