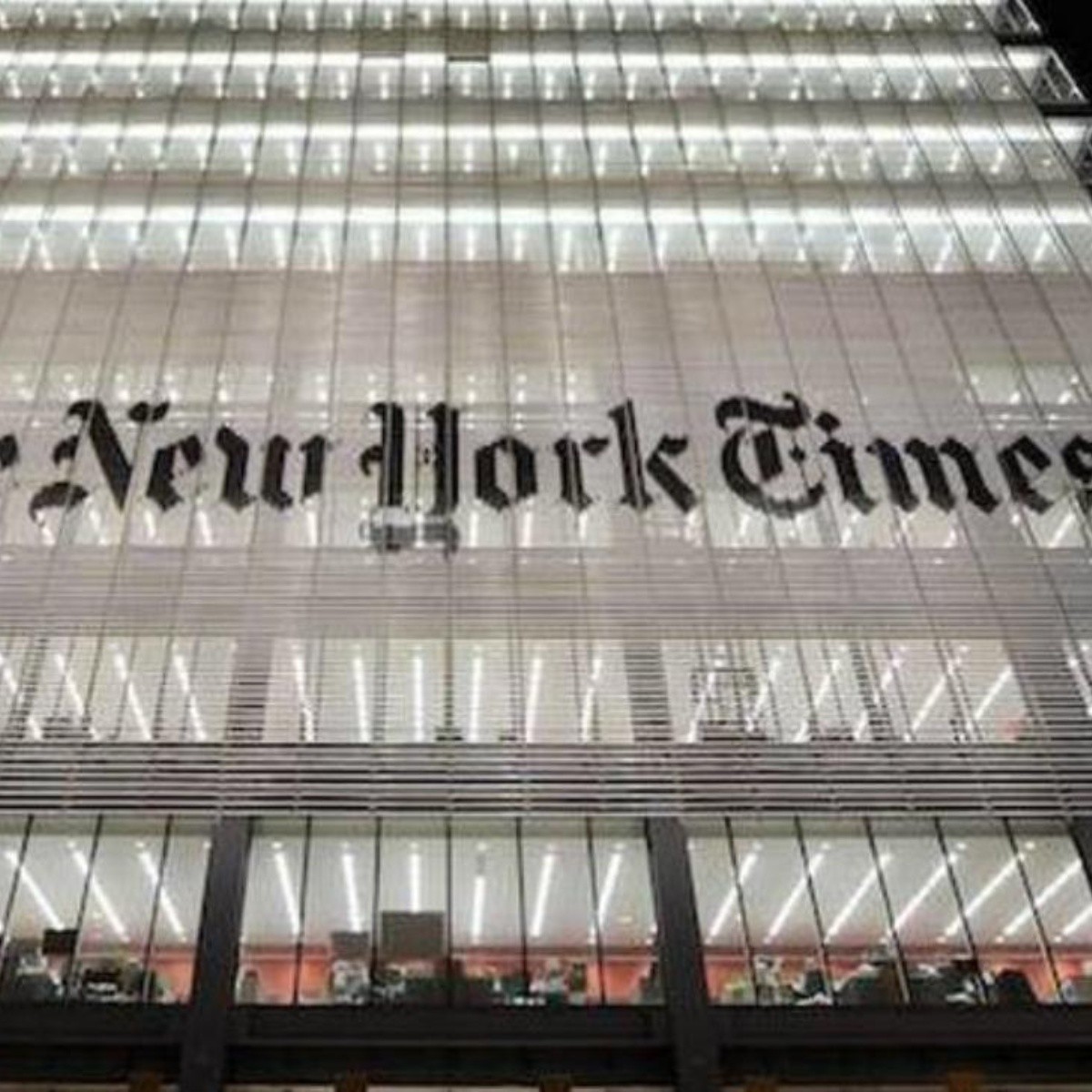 Mexico City.- Debanhi’s casehas generated indignation and protests in Mexico, however, this case and the disappearance of thousands of women and girls has transcended borders, since the famous American newspaper New York Times (NYT), dedicated a space on its cover to this issue.

The note is signed by oscar lopez and talk about the disappearance of Debanhi Susana Escobaran 18-year-old law student who disappeared on April 9, and was found dead at the bottom of a motel cistern on April 21.

Read more: “If they have been threatening me and I am not afraid of anything”: Debanhi Escobar’s father

Among other disappearances cited by López are those of Yolanda Martinez, who disappeared in Nuevo León and has not been located, also that of Maria Fernanda Contreras27, who was eventually found dead.

Also, it highlights that there are more than 24 thousand women in this condition throughout the countryaccording to figures from the Mexican government itself, also mentions a report published this month, the Committee against Forced Disappearance of the United Nations urged Mexico to face the crisis and pointed out that more than 95 thousand people are registered as missing.

Just in the last month at least nine other women and girls have disappeared in the metropolitan area of ​​Monterrey, one of the richest cities in the country. Throughout Mexico, more than 24,000 women are missingaccording to government figures.

As published in The New York Times, last year, some 2,800 women were reported missingan increase of almost 40 percent compared to 2017.

Read more: “There are images that they do not want to show”, Mafian TV on the FGJNL in the Debanhi case

Security experts have correlated lthe disappearances of these women with the violence that has afflicted the country in recent years, as well as the increase in organized crime, such as sex trafficking, as well as the high rates of domestic violence that cause many women to flee their homes, reported The New York Times in your post.