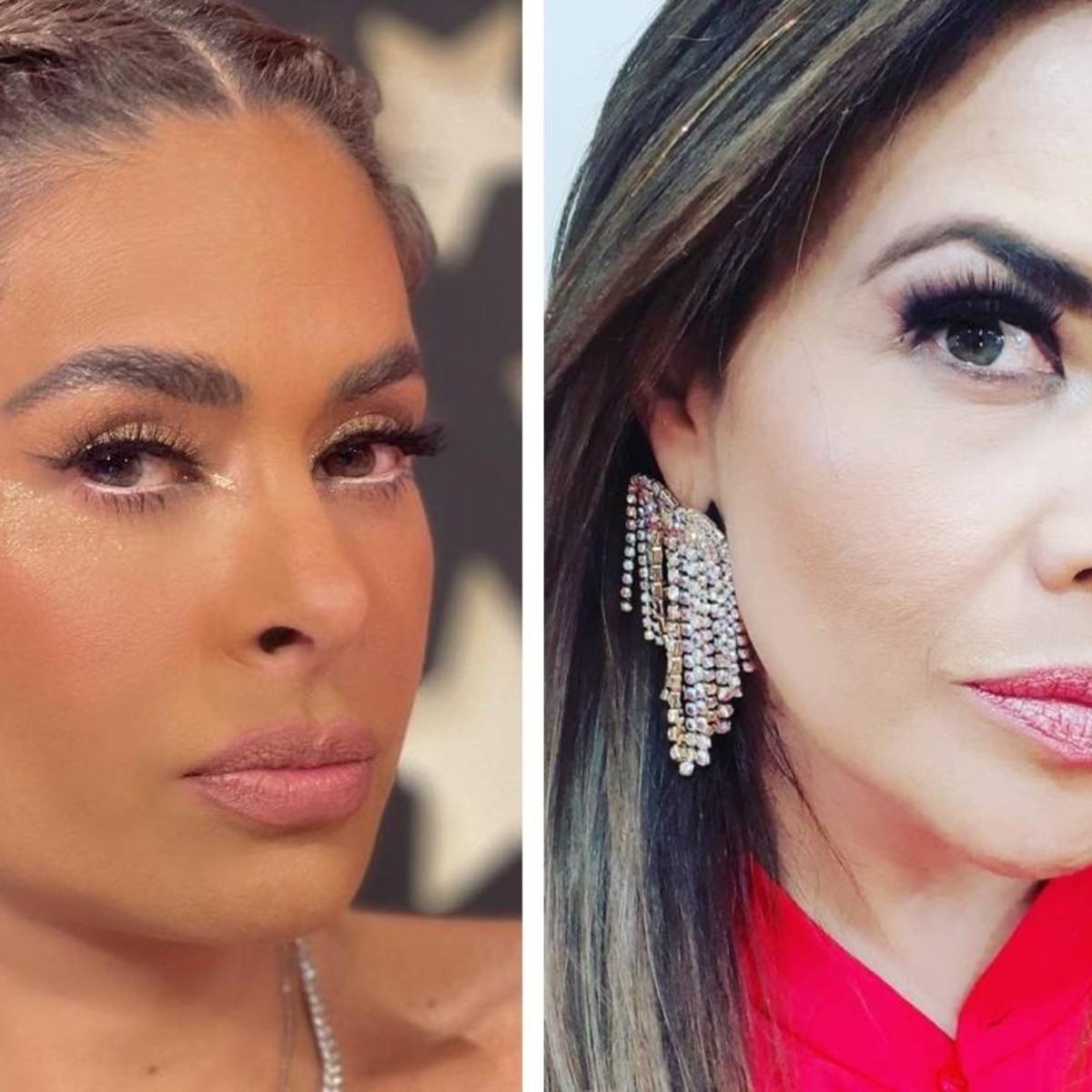 For several years, television hosts Lilí Brillanti and Galilea Montijo, worked together as part of the star cast of “TV Life”, alongside Héctor Sandarti and the late Dolores Salomón “La Bodoquito”, which at the time was one of Televisa’s stellar programs and the one with the highest rating on Mexican television.

In an interview for “He said it with Miguel Díaz”, the soap opera actress Lili Brillanti revealed to have had differences with Galilea Montijo And besides, there came a time when fame rose.

“Several things came together for her, the success of ‘Vida TV’ already being Galilea, she already had a name and she came from Ritmoson,” said María del Roble Brillanti Ramírez, real name of the 48-year-old television presenter and originally from Mexico City.

Along with the success with the aforementioned program, Galilea Montijo had one love relationship with the former soccer player from Cuauhtémoc Blanco (currently Governor of the state of Morelos, Mexico), wins reality show Big Brother VIP: “and the charisma, beauty that has everything came together and went to the clouds, I don’t know if it went up, but I know that he was very busy, work absorbs you”.

During the talk, Lilí Brillanti recalled when Galilea Montijo threatened to hit her, “we had several altercations”.

One day, both arrived early at the set where “Vida TV” was being recorded, to rehearse a sketch of “Two careful girls.” From one moment to another, “he told me something like he didn’t hit me because he knew my parents and respected them, in other words, that she was a lady.”

I was very scared, because I was quite immature about how you have to move and defend in the middle.

The wife of the Asturian businessman Jesús Zapico mentioned that Galilea probably no longer remembers that altercation they had. “It was like a threat to hit me, I don’t even remember why and she must not remember either, since so many good things happened in her life.”

Although they have met on very few occasions since “Vida TV” ended, Lilí always greets her. He said that on one of those occasions, “it was like she didn’t see me, but you always have to say hello, it’s up to you to be polite.”