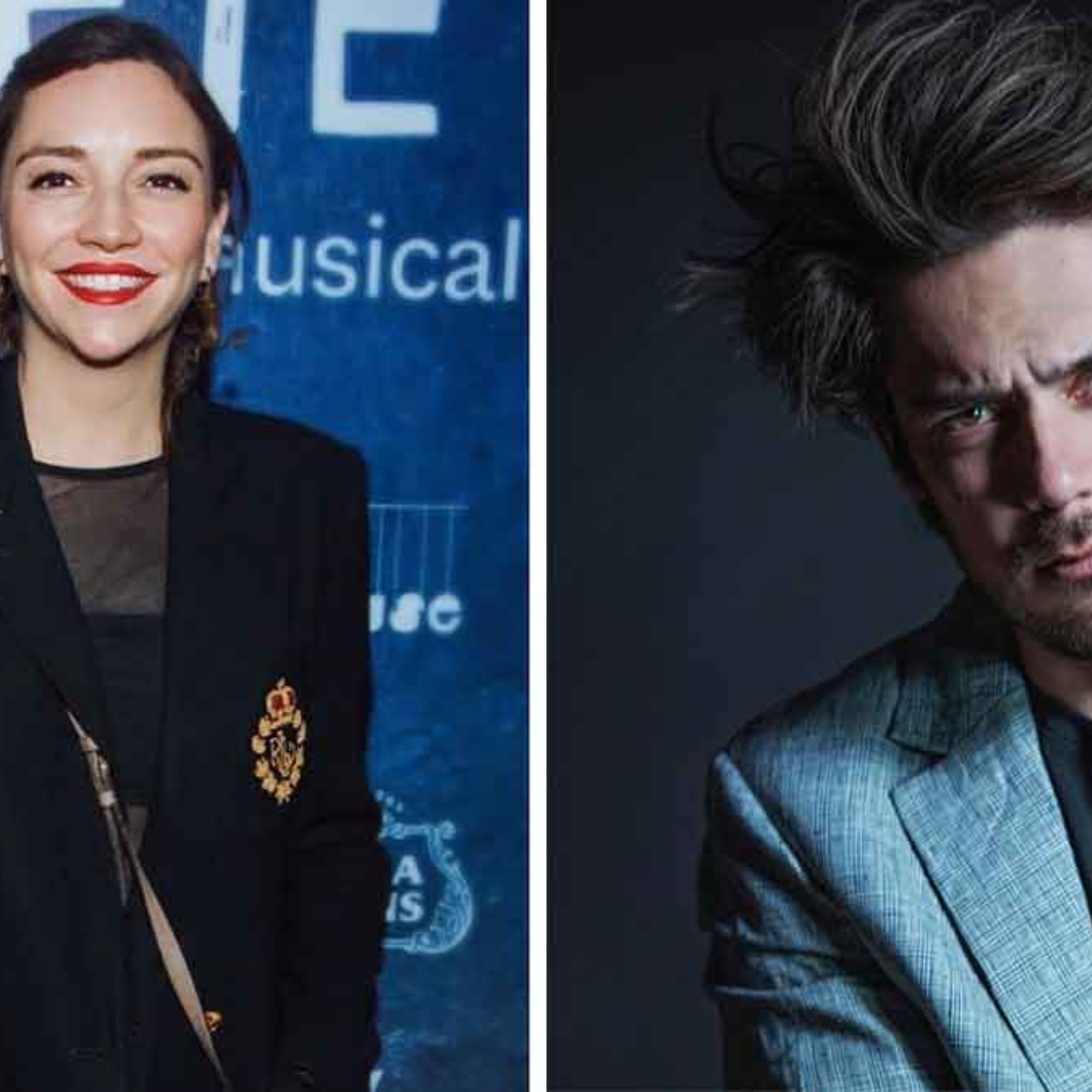 After four years of his divorcethe actress Regina Blandon He broke the silence about that difficult decision he made, so he opened his heart to confess why he ended his marriage with the standup Robert FlowersHe assured that it was not a friendly breakup.

During the program “Open the box”, the famous revealed to Isabel Lascurain a moment of her past, as she assured that she had a difficult time in her brief marriage; The actress realized that she was not happy and she decided to put an end to it after living a love story.

We previously introduced you to AmericanPost.News, that the actress revealed that she suffered sexual abuse when she was seven years old, because a person close to her family entered the actress’s room. The famous she decided not to talk about what happened out of sorrow.

Regina Blandón spoke about her divorce with Roberto Flores

In the interview he mentioned: “It was not a friendly breakup but I think we taught each other a lot and each one is now, created, with the person who makes us happy and who fills us in another way.” Said Blandón, in the same way he mentioned that taking that step helped them both.

It is worth mentioning that the actress married in September 2017, but in April 2018 they announced their separation. At the time, neither of them spoke about the causes of the end of their marriage. Currently the famous she has an affair with Martin Altomaro.

Despite the couple’s age differences, the actress said that she has had partners older than her since her youth and that it has not been a problem and expressed: “We complement each other cool.”

How old is Regina Blandon?

the famous has 31 years oldwas born on July 25, 1990. From his childhood he began to participate in the small screen, but over the years he has had the opportunity to participate in various films such as: “Miirreyes vs Godínez”, “Cindy la regia”, “As a village boyfriend.”

As well as in the tape “War of likes”, “Sweet family”, among others. On the other hand, the actress Regina Blandón has not given details about whether she has new projects, although she has shared several photographs of her new look on her social profile, she has also presumed her romance with the actor Martín Altomaro .