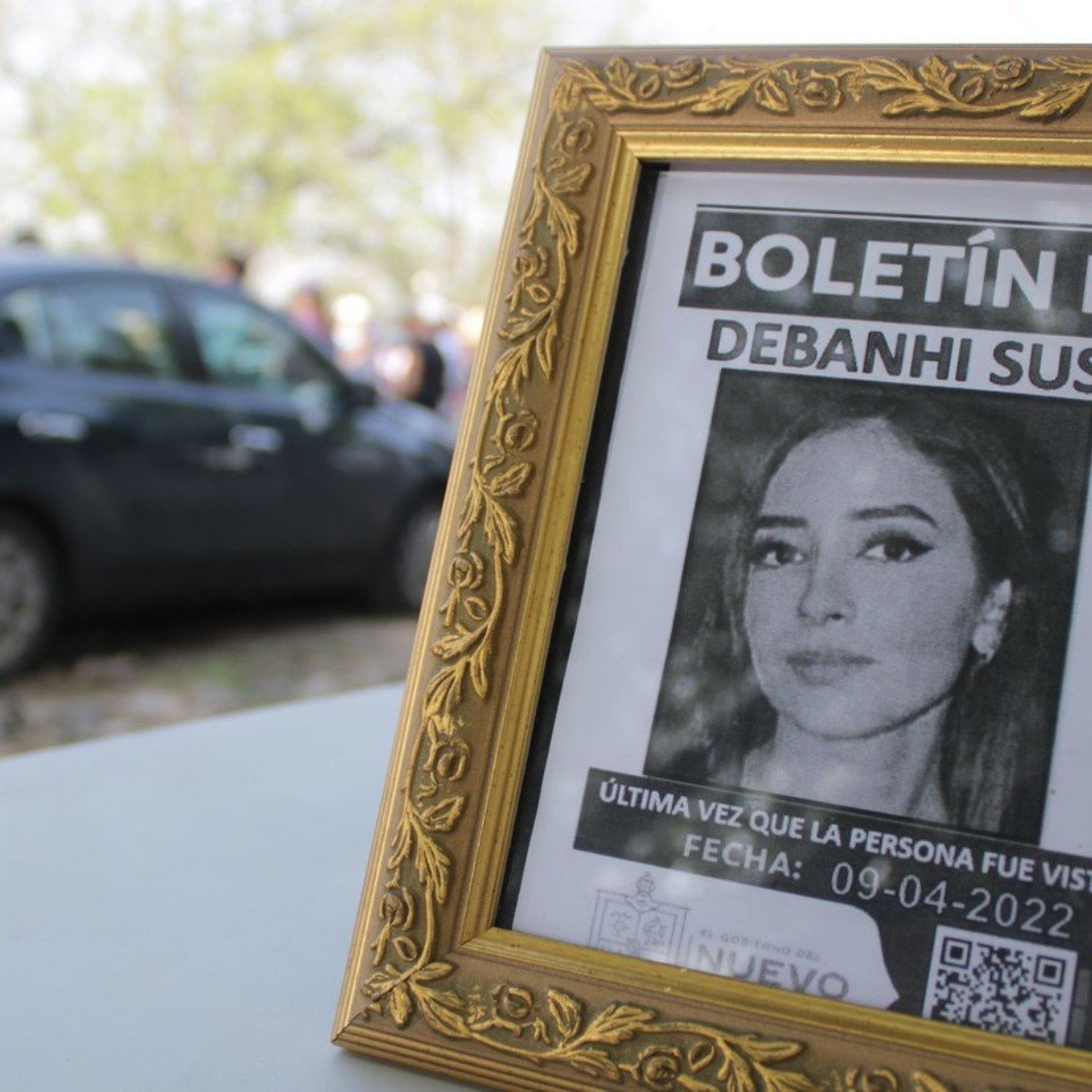 Mexico. The case of the death of the young Debanhi has been commented and analyzed by many, among them the seer Mhoni Vidente who assures that she did not die accidentally, but that she was killed.

Mhoni Vidente refers in her recent comments on YouTube that Debanhi was murdered and two men were mainly involved in her death, one who was known by the young woman and her friends and the other only known by the person involved.

“The maa drowning her, hanging her, I see that it’s suffocation, the hand is so strong that the situation gets out of control,” says the fortune-teller, who also says that during the night she died she was at parties with gangsters and drug traffickers.

“Drugs are moved, there were no photos or video because there were people from another position, what happened with Debanhi is very sad; she drank too much, she loses feeling, she fights with her friends, she was the prettiest and the friend gets mad at her because she was stealing from her boyfriend.”

The vision that Mhoni Vidente had about Debanhi showed her that the 18-year-old girl received a message from a friend when she found herself in the taxi and they asked her to go to the hotel: “that’s why she gets out, she goes to look for the friends who were with her.”

“The girl dies the same day she disappeared, April 9, the blows to the face are because they threw her into the water well, five meters below and completely filled with contaminated sewage.”

Mhoni Vidente is clear that Debanhi was the victim of a murder: “perhaps they planted it the same day, but it was not an accident, it was a murder and there were two men; one is an acquaintance from the party and the other a friend of the boy who got involved in this.”

Read more: Paola Rojas says what addiction she fell into after divorcing Zague

Mhoni cites that this is the last time he talks about the Debanhi issue and hopes that the corresponding authorities do their job well and find those responsible so that the young woman’s parents May they be calm and she may rest in peace.