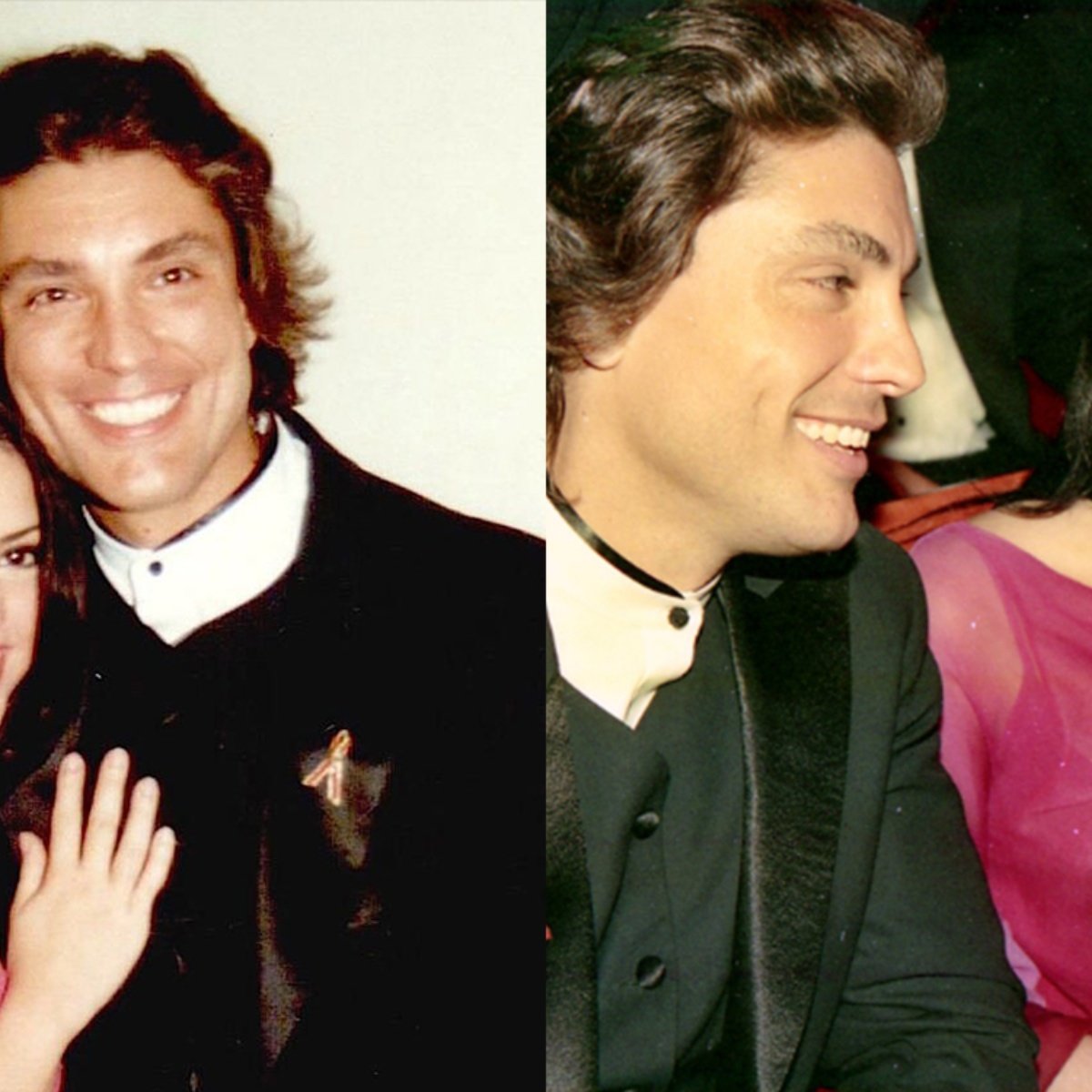 Osvaldo Rios revealed to his other La Casa de los Famosos classmates one of the romances he lived many years ago. It is about his romantic involvement with the singer Shakira, but the courtship only lasted a year. Later on, the famous began an affair with Antonio de la Rúa.

In a talk with Toni Costa, the Puerto Rican actor revealed that he had plans to get married, even the artist’s parents were aware, since they had already seen the house, but that love story came to an end and he said: “It was the better that happened to her, not to continue with me”.

The famous actor has given something to talk about ever since his arrival at the controversial house. Previously, on AmericanPost.News we have shared with you that the actor had an affair with Niurka. At that time, he commented that “gentlemen have no memory”, but the Cuban star gave him away.

When did the romance between Osvaldo and Shakira begin?

Could be interesting: Laura Bozzo hides from Niurka Marcos in “La Casa de los Famosos 2” and this was the awkward hug between the two

The famous and the Colombian had a relationship in 1997: she was 20 years old and he was 37. It turned out that she ended the courtship when the actor told the media that they were living together and it was not true.

On the other hand, the actor commented that he was loyal and faithful to Shakira, in the same way he said that when you love someone it is better to set them free and it is the best proof of love that can be given, but he made it clear that no one danced removes it.

How old is the actor Osvaldo Ríos?

The famous man is currently 61 years old, but during his youth he was one of the leading men on television. He had several conquests, but one of them surprised his fans, as he revealed some details of his romance with Shakira.

It is worth mentioning that the actor Osvaldo Ríos is one of the participants in La Casa de los Famosos, where he has had the opportunity to meet the other 16 contestants, and together they will have to overcome the isolation inside the house.