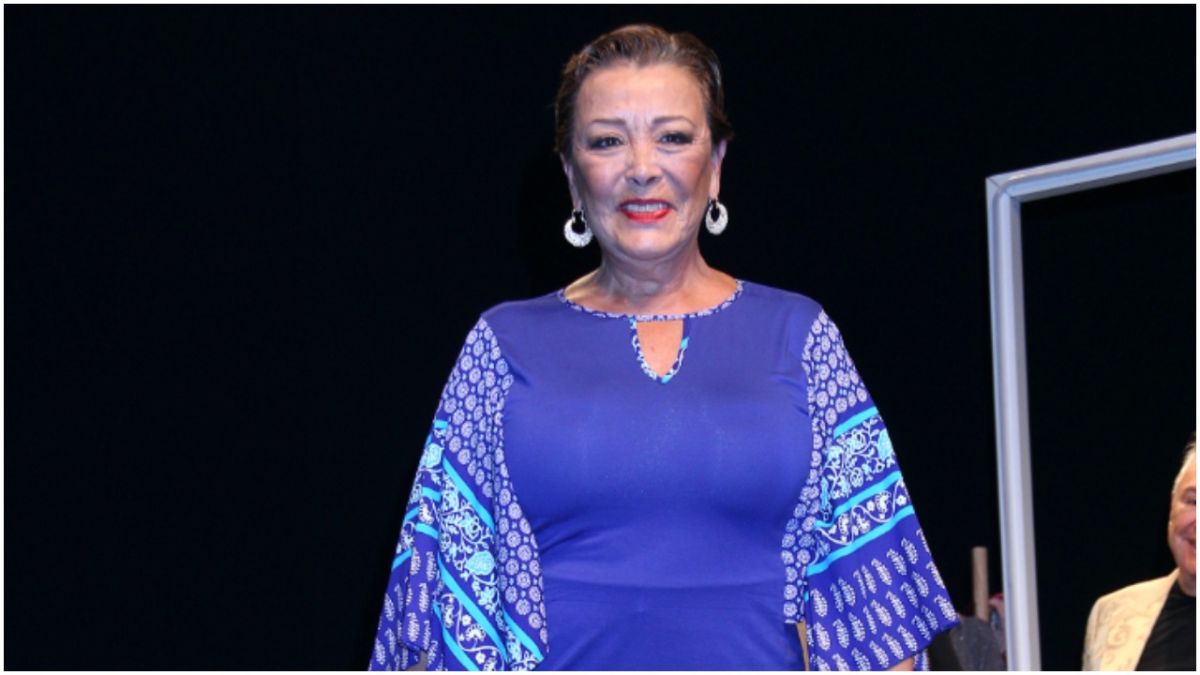 The actress Sylvia Pasquel, 71, went through very difficult times, on Tuesday, September 7, 2021, after the 7.1 magnitude earthquake that struck the port of Acapulco, when it was announced that his beach house suffered various damages.

Through an interview, given to various media, Alejandra Guzmán’s sister shared that her home has various effects on the interior and exterior, with the pool area being the most damaged.

“It went very bad. The entire part where the pool is cracked. That was where we suffered the most damage, a part of the sundeck broke. A part of the wall between the floor and the pool came off, and what worries me the most is the railing that I have, it is made of glass, it opened ”, narrated the actress of ‘Doña Flor y Sus Dos Maridos’.

Fortunately at the time of the earthquake, Sylvia Pasquel was not inside her home, being its employees, by means of photographs, those in charge of notifying you about everything that happened.

The famous actor shared that, where he was, the tremor was not felt as strongly, for which he was grateful that he had not been in his rest home at the time of the accident.

“There it shakes you, imagine a shake, from the fright it would have given me a splash,” shared Silvia Pinal’s daughter during the talk with the media.

In addition to regretting what happened to her home, Stephanie Salas’s mother also made a recount of the damages registered in various parts of the state of Guerrero, for which she called on the population to help the state and, especially, the port from Acapulco.

“You cannot go up or down from the house because there was also a landslide that blocked the entire street where we went up. It is time to give Acapulco a hand because we have been ‘reluctant’ with the pandemic, in terms of tourism. It has not been possible to reactivate the economy and now the landslides and the earthquake, suddenly nature is already very cruel with some parts of our country ”, concluded the celebrity.

Through a video, the program ‘De Primera Mano’ showed some photographs of the damage suffered by Sylvia Pasquel’s house, as well as the surrounding areas.

“They shot me,” Andrés García confronts armed men in his Acapulco mansion