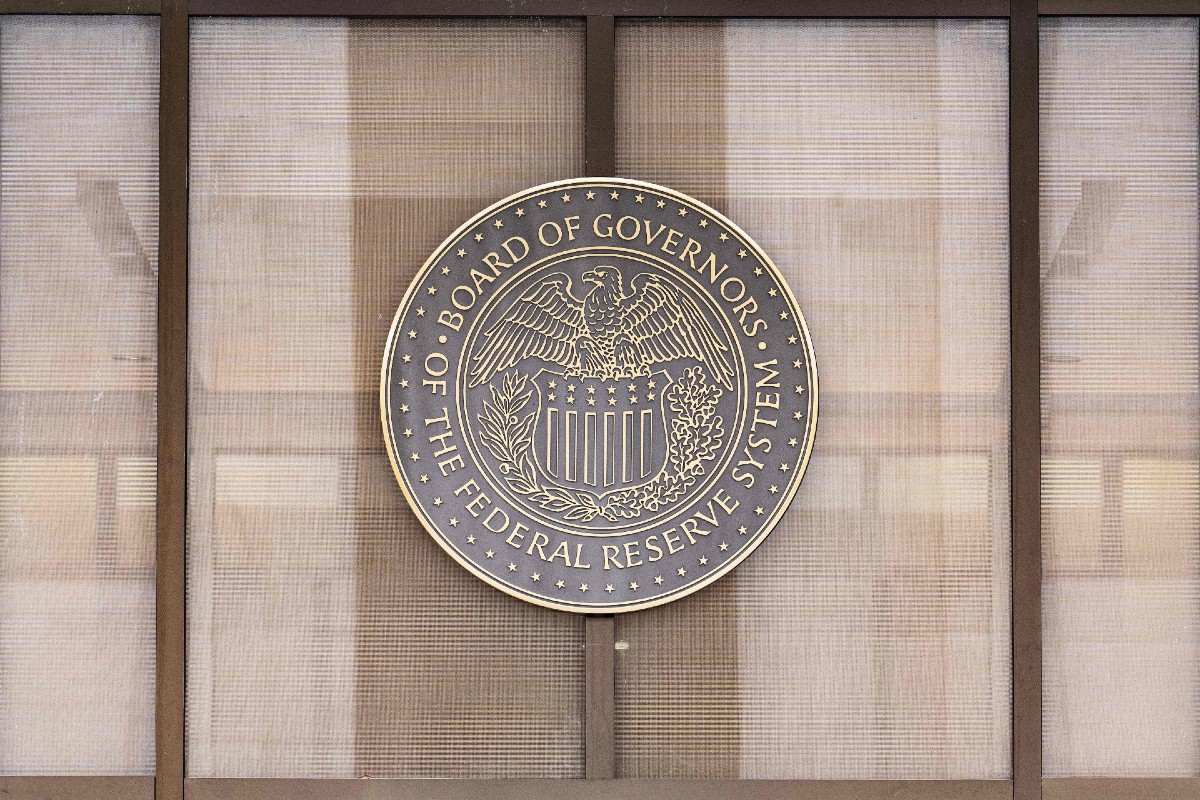 Kenneth Rogoff, a Harvard University economics professor and former International Monetary Fund economist, warned that it will be very difficult to reduce inflation without causing a recession as a consequence.

In interview with Fox Businessthe analyst pointed out that once inflation “gets out of control”, it will not be easy”control her again“.

Last week, the Federal Reserve announced an increase of half a point (0.5%) in its reference interest rate, above the quarter point released last March. It was the largest increase in two decades in the United States.

However, several analysts have pointed out that that rise will not be enough to control inflation.

Even before the Fed’s announcement, Rogoff had assured that in order to alleviate inflation it would be necessary raise the interest rate up to 5%. With this increase, inflation would be reduced to 2.5% or 3%.

There is talk of an economic recession. when two consecutive quarters of negative economic growth are recordedare often characterized by high unemployment, low or negative GDP growth, falling incomes, and slowing retail sales.

So far only registered a quarter decrease.

Rogoff assured that multiple tumultuous events are impacting the US economy, in addition to the fact that the Fed “let inflation run amok“.

“That is a supply shock that keeps coming, that drives up prices, drives down productivity. The war in Ukraine [es] part of… what is he doing raise gas pricesit’s driving up food prices,” he said.

Among the external factors, he also listed the closures in China due to new outbreaks of the pandemic as it has contributed to slowing growth, Rogoff explained.

You may also like:
– 5 Ways to Protect Money Against US Recession Fears
– In 9 out of 10 US metropolitan areas, home prices are up to 73% overvalued, says Moody’s
– Inflation reduces the purchasing power of older adults who receive Social Security by 40%