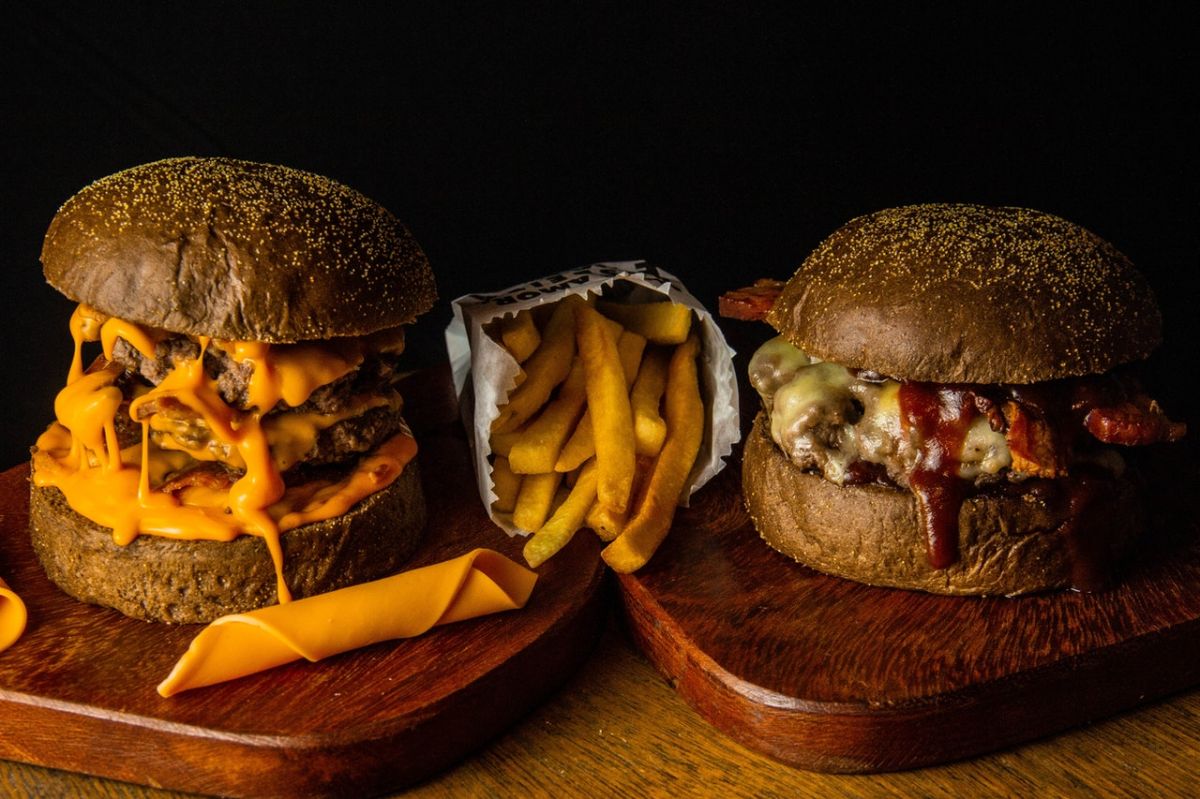 After convictions and imprisonment, Salvatore Buzzi, a criminal and businessman Defendant of Mafia Capitale in Italy decided to open an Italian mafia-themed burger joint. The inauguration of “Burgr” in the suburbs of Rome has caused controversy and the reaction of detractors.

“In this place everyone pays: friends, family and acquaintances, prosecutors pay double and judges triple. Former members and employees of the group are entitled to a discount on June 29”, Buzzi wrote via Facebook.

Salvatore Buzzi has pointed out that after what he has experienced, he is not afraid of criticism and assures that the difficulties exalt him, according to Corriere della Sera. Buzzi said the idea for the restaurant came to him during his last stint in prison. He could go back to prison, he is still waiting for the Supreme Court to rule on his last resort.

The names of burgers and other dishes are inspired by crime. The menu includes the Mix Buzzi burger, the Gomorra, Suburra, Samurai, Mondo di Mezzo and Agro Pontino specialty sandwiches, the Er Terrible hot dog.

According to ADNKronos “there are also references to the characters of the Roman underworld and the Banda della Magliana combined with various types of sandwiches of 100, 250, 500 grams: there is the hot dog il Negro, from the nickname of the old boss of Magliana Franco … Even vegan salads Er Secco or Genny and Scrocchiazzeppi ”.

The opening of the pub has had a call and has also generated protests such as that of Don Luigi Ciotti, founder and president of the Libera anti-mafia association. For Ciotti, the opening of Buzzi’s restaurant is the trivialization of evil, as shared by Il Fatto Quotidiano.

Ciotti recalls that in 2006 in Spain a chain of restaurants adopted the brand “The mafia sits at the table” which had a whole series of references that wanted to be folkloric while being vulgar, offensive, unacceptable ”.

The founder of Libera points out that what is happening “is a clear sign of a progressive banalization and commercialization of evil … It is normalized, it is intended to be less serious than it is by associating it with consumer goods such as food. A process that allows evil to persist, that its authors and accomplices continue to act boldly in exhibited contempt for the common good taken away and for the pain inflicted on its victims ”.