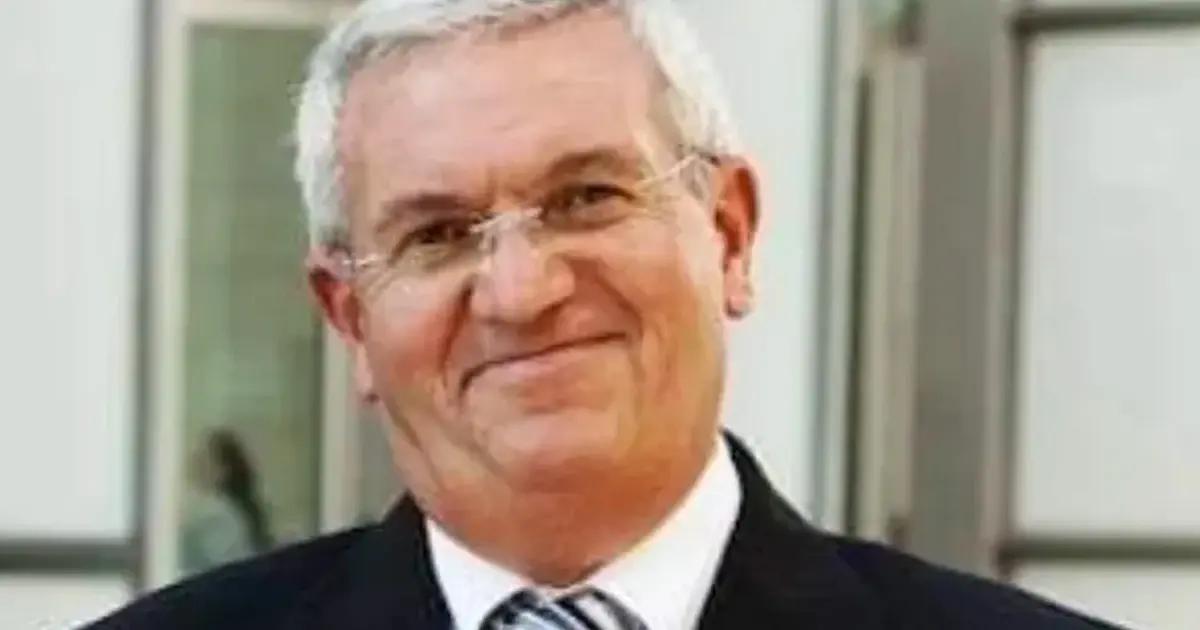 Gaetano Alaimo, 65, was a cardiologist in the town of Favara, in southern Sicily, Italy. There he was much appreciated by his patients, whom he had been treating for years. Adriano Vetro, 47, was one of them, who had been treating his heart failure with him for some time.

This Tuesday, as on previous occasions, Vetro went to the doctor’s office on Via Bassanesi, but this time without an appointment. It was only a few minutes that he remained in the outpatient center, which was still closed even though there were already employees inside and other patients waiting to be admitted; from the waiting room it was enough for him to shoot at Alaimo’s back, who was hit at chest level, and died.

The circumstances of the incident are still not entirely clear, and some claim that there was a previous argument, while others maintain that there was none. However, this would not have surprised the center’s employees, as there had been fights in the past, during other medical appointments.

After the murder, Vetro went out on Via Crispi and headed for his home where, after a few hours, the Favara police found him and the gun that he is presumed to have used to kill the doctor. The officers proceeded to arrest him and took him to the police station for questioning in order to understand the motive that led him to carry out such an action.

The acting chief prosecutor of Agrigento, Salvatore Vella, took charge of the investigation and also proceeded to hear the testimonies of the witnesses present.

Faced with what happened, the mayor of the city, Antonio Palumbo, declared that “it is unthinkable and inadmissible”.

“This morning I had spoken out after the intimidation suffered by a businessman, whose car and garage had been shot at, asking for the collaboration of the citizenship and reiterating that Favara rejects all forms of violence and oppression. Now a new act of blood ravages our city, and leaves us stunned. We do not know the reasons, if violence can have any, but it is our job to become carriers of the voice of many citizens who are worried and tired,” he continued and stressed: “We need an important step from a cultural point of view, but to do so we need, I say it once again, the State”.

For their part, local doctors expressed their solidarity with the cardiologist and his family and took advantage of this misfortune to demand “more presence of the State” in Italy, since many of the cities in the area are still under the control of mafias and with high crime rates.

“I am again asking strongly for a greater presence of the state in our town, there are still too many people convinced that violence is an acceptable means, and we are here to tell everyone that in Favara there is no more room for people like that. Favara does not want them,” they commented.

“Today is a time of pain but it is also time to ask, once again, for the full application of the law and more security for doctors: it is inconceivable that a person can enter a place of health care armed,” commented, meanwhile, the president of the National Federation of Surgeons and Dentists Orders.

At the same time, social networks were filled with messages on the matter. “A valuable person, a very good doctor. He treated my father,” wrote a woman while others lamented: “What a great pity, a very good person. I knew him many years ago, always helpful, humble and kind. But people can no longer reason. How is it possible to go around armed and take a life, in this cruel way?”.

“Condolences to the family. Rest in peace,” was also read from another user.