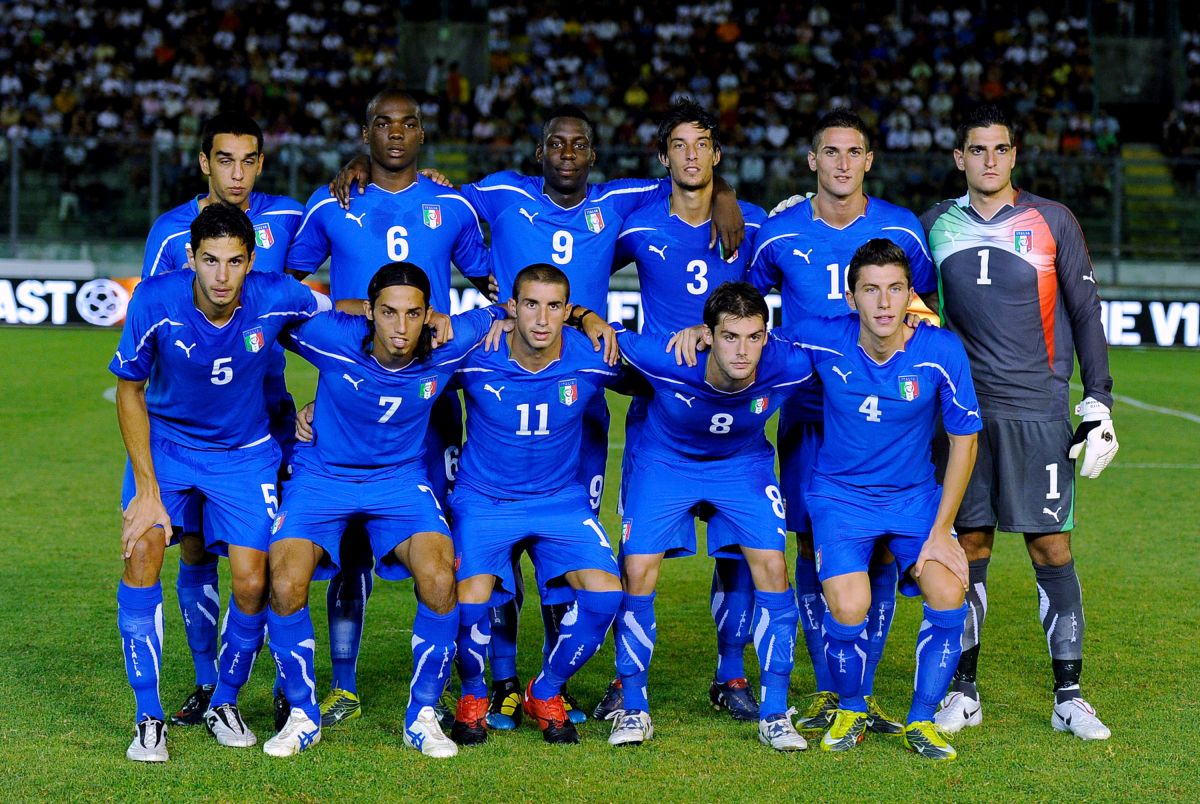 The Italian Andrea Ranocchia, surprised everyone in Italy by announcing that he terminated his contract last Wednesday with the Monza, and he himself would be thinking of definitively retiring from football after his fibula injury, that will keep him away from sports activity, at least, until January.

The Monza signed this same summer, as a free agent, the former Inter Milan defender to bring veteran to the new project of tycoon Silvio Berlusconi, owner of this team that for the first time in his 110 years of history competes in Serie A.

Nevertheless, a fracture in the fibula of his right leg, suffered in August during the match against Napolihas been too much for a Ranocchia that, At 34 years old, and according to local media reports this Thursday, he does not want to be an economic burden for the club and is thinking of a possible withdrawal.

And it is that the dissolution of his contract, which linked him to the Italian club for two seasons, represents an economic relief for Berlusconi and his right-hand man, Adriano Galliani – architects of the ‘great Milan’ of the 80s and early 90s-, tTaking into account what a fibula injury could mean in the long term in the player’s performancesomething that they publicly acknowledged.

“Ranocchia is a gentleman. He has confirmed to be the person I imagined him to be. A gentleman, he is a true lord”Galliani declared this Thursday to the Italian newspaper ‘Corriere della Sera’, referring to the termination of the contract.

A recontract solution that could mean the end of the football career of a Ranocchia who accumulates a ‘Scudetto’, two Coppa Italia and an Italian Super Cup with the Inter Milan shirt, team he arrived in 2011, although he also played on loan at Sampdoria and the English Hull City.

You may also like
–Nicolás ‘Diente’ López delivers the best news to Tigres UANL upon returning to the feline team’s training
–“Out of respect for Real Madrid”: Fede Valverde throws a poisoned dart at Marco Asensio about his possibility of going to FC Barcelona
– Winner of the UEFA Champions League and the MLS could face each other in a new Super Cup, according to reports