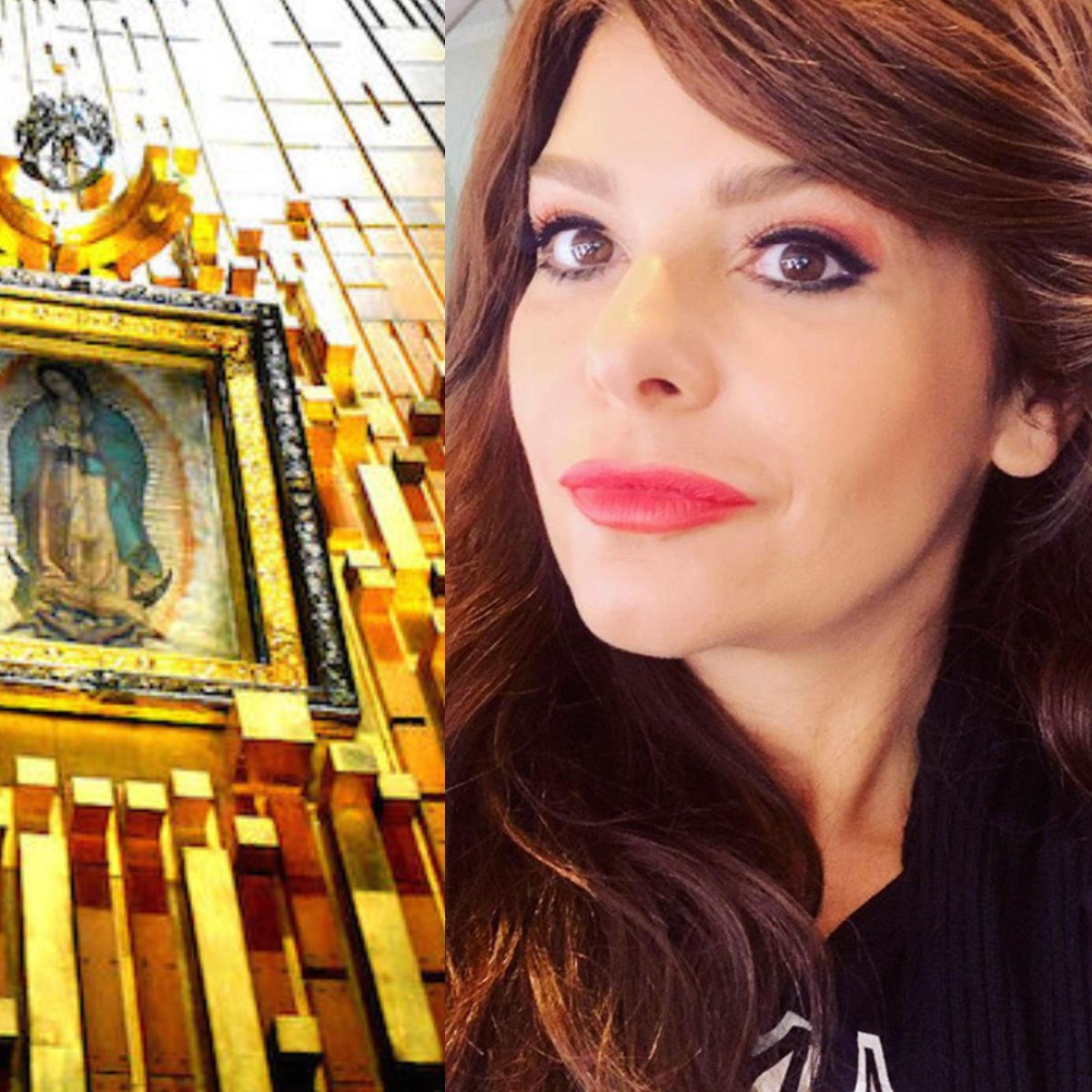 Itatí Cantoral became a topic of conversation on social networks after she announced that she would meet with Thalia in the coming days to talk about work. However, the detail that caught our attention is that she talked about a slight possibility of launching a new version of ‘La Guadalupana.’

“We are going to meet to see what we can do together. Singing with Thalia would fascinate me… La Guadalupana could be sung by her and me, of course, as everyone is asking for it, I’ll do the chorus,” said the soap opera actress on Venga La Alegría and then asked her followers to keep an eye on her social networks in the coming days.

When questioned about their relationship, Itatí Cantoral revealed that Yolanda Miranda, mother of singer Thalía, did approve of their friendship: “A beautiful lady, who always trusted and believed in me, and my mom and she got along very well. We are comrades, and we will be until the day we die”.

Itatí Cantoral and his painful moment in the Basilica of Guadalupe

It was 2016 when Televisa invited the telenovela actress to participate in the annual edition of Las Mañanitas a la Virgen de Guadalupe. However, she became the target of harsh criticism and cruel mockery for singing ‘La Guadalupana’ off-key.

Now that the Christmas holidays are approaching, more than one cybernaut begins to remember this painful incident that has marked Itatí Cantoral for life, who has taken lightly the mocking comments she receives on social networks. In 2020, she even premiered a version of the song in the company of her daughter María Itatí.

How old is Itatí Cantoral?

Itatí Cantoral was born on May 13, 1975, and is now 47. According to information circulating on the Internet, which La Verdad Noticias brings to you, the actress began her television career in 1986, and today she is still in the public’s taste thanks to her participation in telenovelas, TV series, and movies.