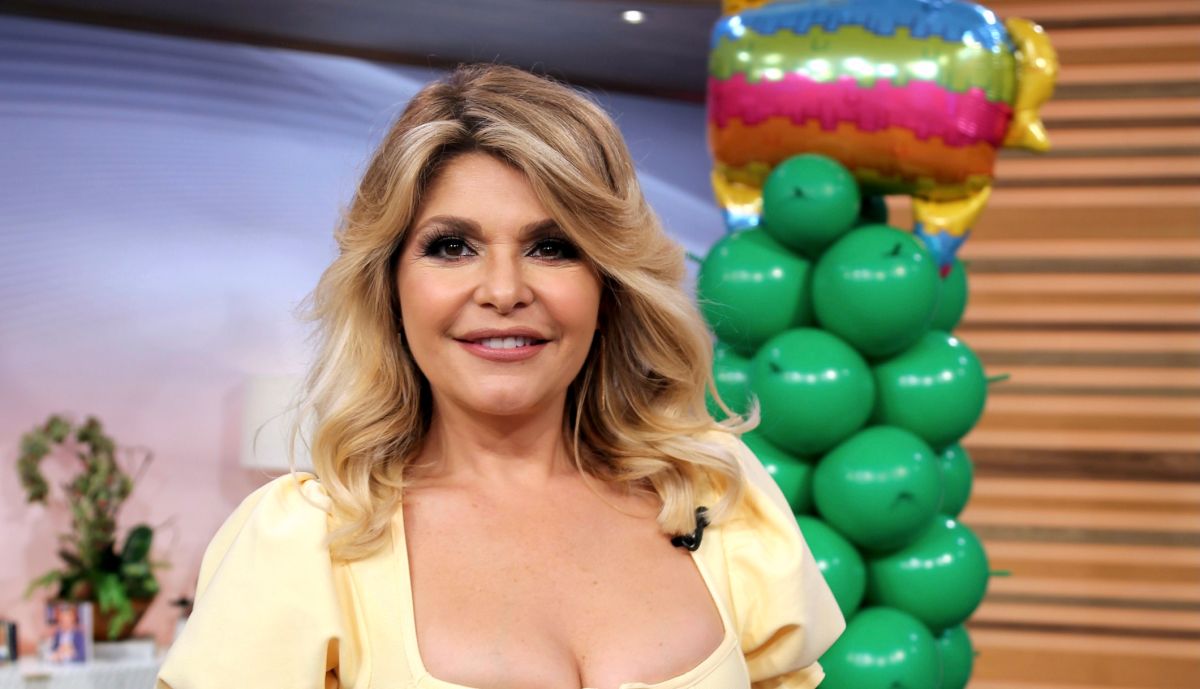 The actress Itatí Cantoral has undoubtedly become one of the most prominent celebrities in Mexico after her performance as Soraya Montenegro. in the telenovela ‘María la del Barrio’, a character that marked her for the rest of her life and who at 47 is still recognized for such good work.

In turn, it has become a trend again for its excellent and outstanding performance in the Netflix series ‘Where There Was Fire’, which led her to go on a media tour to talk about this new project that has positioned itself very well. However, she now surprised her with something that is far from it because she opened her heart.

With the advancement of technology, many people have thought of opening accounts on various platforms. where they can find their ‘better half’And it is that Cantoral has not been the exception, a fact that he accepted in a quite cheerful way during a meeting with Televisa.

“I’m already on Tinder, guys. Every minute of life I am open to love.” said the Mexican.

At the same time, he explained that one of his wishes is that this type of platform can continue to increase and thus help Internet users to get to know their other half, which is often so difficult to find.

For several people it has been quite striking to know that she has an account there, because they have registered relevant cases, one of them is ‘The Tinder Scammer’, who also has a documentary on Netflix, where the people involved revealed in detail how they were stolen.

It may interest you:
· Itatí Cantoral breaks the silence and talks about the new ‘Soraya Montenegro’ in “Los Ricos Tambien Lloran” with Fabiola Guajardo
· They fill Itatí Cantoral with compliments: for Despierta América, the Mexican wore a yellow dress with an impressive neckline
· Itatí Cantoral demonstrated her skills in “pole dance” as an exotic dancer