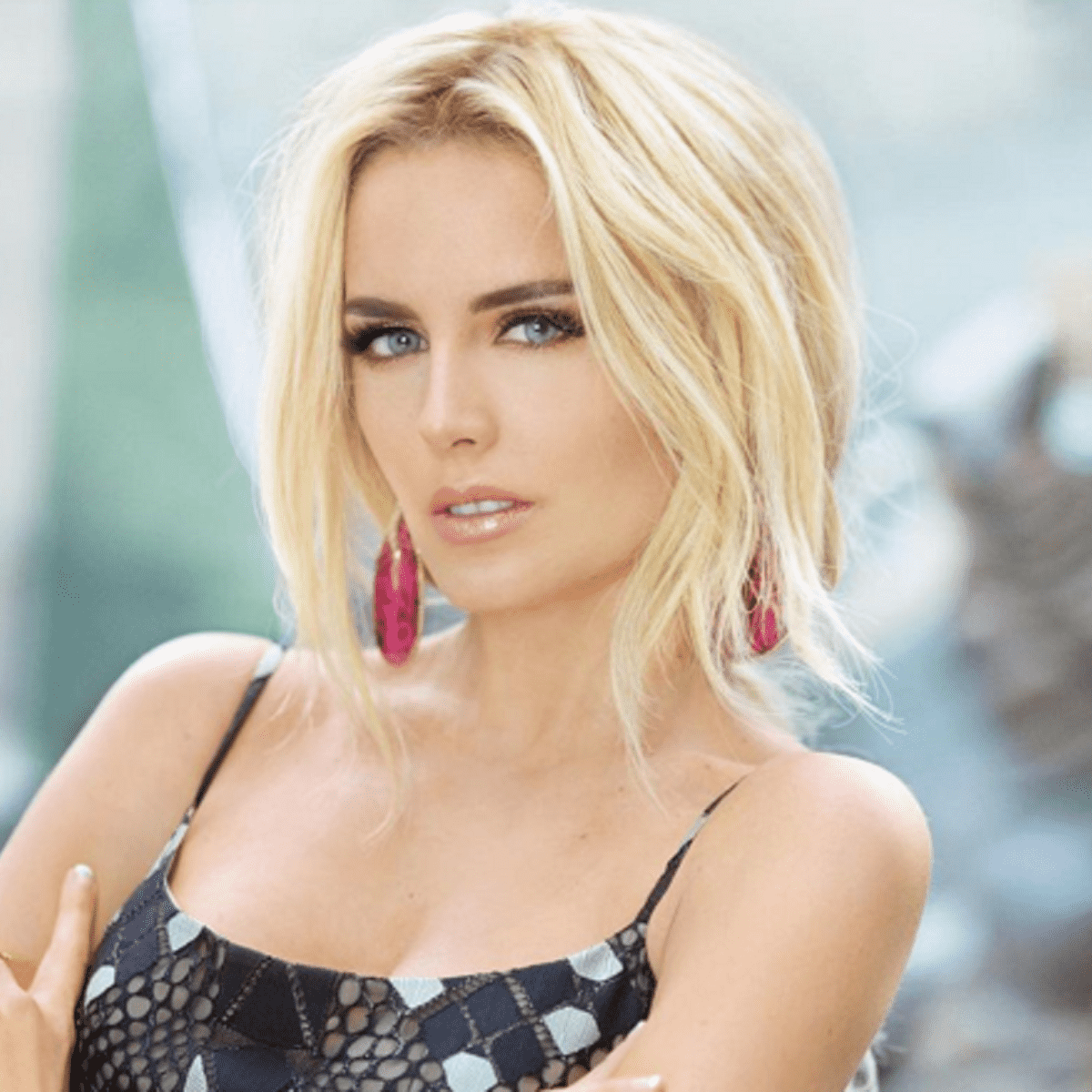 Mexico. Tania Ruiz Eichelman makes her debut as a swimwear designer and on Instagram she shares: “It’s a dream come true”, and in this way the young woman undertakes a different facet in her professional life.

Tania Ruiz, who is a model and sentimental partner of the former president of Mexico Enrique Peña Nieto, unveils its own line of swimsuits and bikinis, is shared on various news portals.

Tania is very talented, since in addition to creating and designing her own bikinis, she also models them and says that they are garments to suit every woman decide to purchase them.

“This is a fulfilled dream, a goal, the beginning of what I always imagined and from the hand of God. Without him I couldn’t make this possible. I feel so much emotion,” writes Tania on Instagram.

In addition, Ruiz, who is 34 years old, adds that the designs he created were made with a lot of love and she is quite excited that women love them as much as she does.

Different designs and colors make up Tania’s collection of bikinis and swimsuits, who had this project in her mind for several years, but until now it has finally become a reality.

In an interview with the magazine Hello! Mexico she recently said that in her life she lives a stage where she feels full and surrounded by the love of her loved ones.

“If I have learned anything, it is that love is unconditional. I love knowing that I am where I have to be,” said Tania, originally from San Luis Potosí, Mexico.

Tania Ruiz has gained popularity in the media since she was seen in 2019 walking hand in hand with Enrique Peña Nieto, in Spain, and although at that time he was still married to Angélica Rivera, the courtship between Tania and Enrique, quoted several media outlets at the time.

And it was in May 2019 when Peña Nieto and Angélica Rivera made public that they were legally separating, this after having been married since 2010.

Read more: Doubt resolved! Angélica Rivera says whether or not she will return to soap operas soon

Tania Ruiz Eichelmann has almost 500 thousand followers on Instagram, her fame continues to grow and she is already persecuted by the press like never before, she is also the mother of a beautiful girl named Carlota, whom she procreated with businessman Bobby Domínguez, with whom he had a five-year relationship.