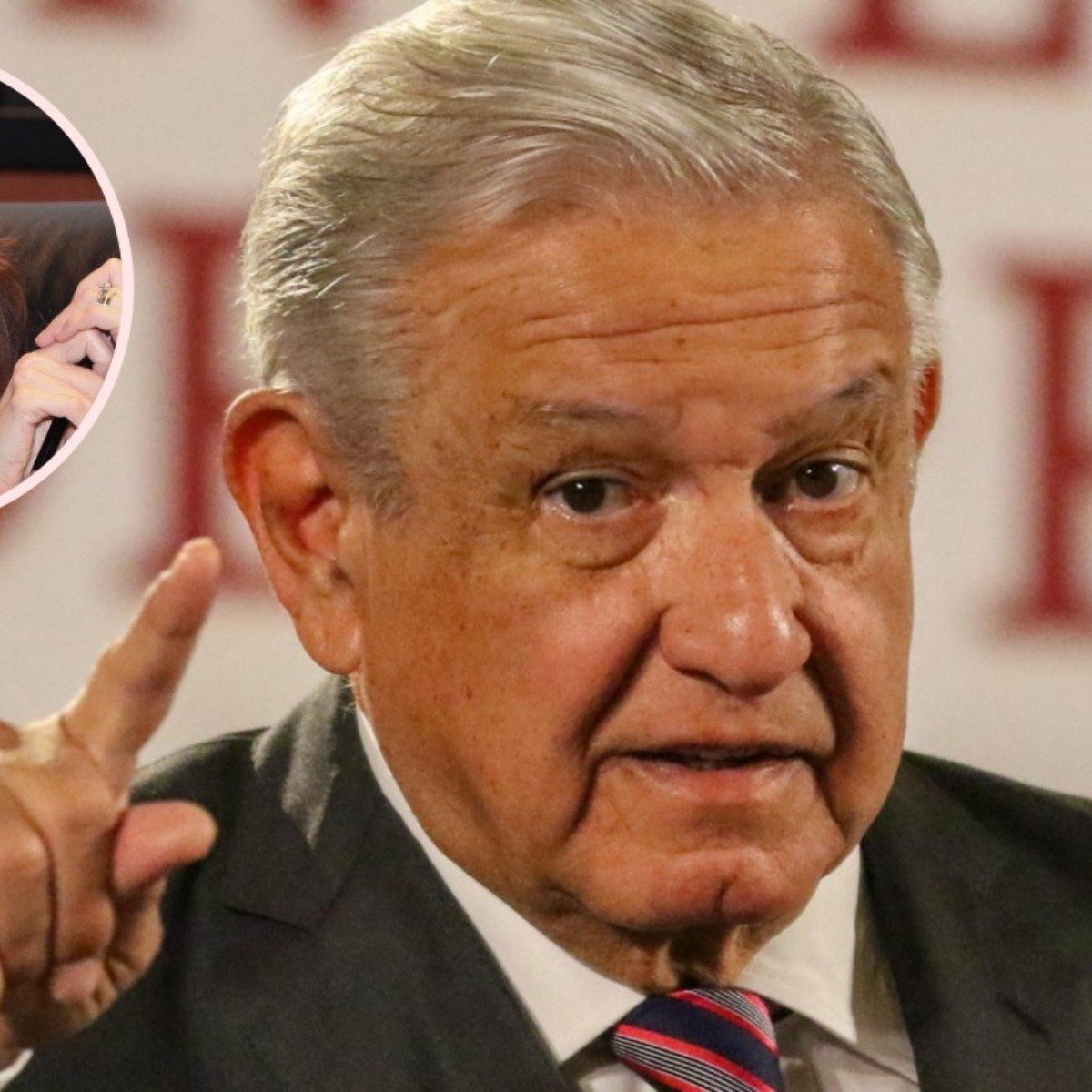 Mexico.- President AMLO responded to Senator Lilly Téllez for calling him a “dwarf among giants” because of his refusal to go to the Summit of the Americas if the United States excludes Cuba and Venezuela.

In La Mañanera on May 13, 2022, President Andrés Manuel López Obrador was questioned about the statements by Lilly Tellezwho the day before said that he refuses to go to the Summit because “he feels like a dwarf among giants,” which AMLO considered “a stamp of pride.”

“You know? Now that you’re talking about ‘dwarf’, well, it’s even a ring of pride that they call me that“AMLO told a reporter about the PAN senator’s words.

The president of Mexico explained that this type of insults by the opposition is because “they are obfuscated” by the advance of the Fourth Transformation, so they are the ones who “look very bad” by resorting to verbal violence.

“They are confused, but what problem can there be? Nothing, on the contrary, those who insult, those who have no arguments look very bad, very bad, and also not to exaggerate. The bad thing would be the physical violence, yes, but the verbal, even if they speak badly, “he explained.

The president stressed that it is necessary to “guarantee the right to dissent“, because that constitutes the difference between a dictatorship and a democracy, “although there are excesses of freedom.” He also highlighted the opponents who insult him “supposedly were the most educated.”

He insisted that his government represents the “Fourth Transformation” for Mexico, after the Independence, the Reform and the Revolution, from which it is distinguished by being a “peaceful transformation” to eliminate corruption from the country.

“That’s part of the transformation. And even if it’s not them, since they don’t stop being referents, that’s why I talk about aspirationism, because there are many who want to be like that, follow that example, it’s a way of life, it’s a thought, well they are angry too,” he added in response to Lilly Téllez.

What did Lilly Téllez say about AMLO?

The president’s words come a day after the PAN senator declared from her Tiwtter account that AMLO refuses to go to the Summit of the Americas because “he feels like a dwarf among giants.”

The PAN member accused President López Obrador of putting at risk Mexico’s diplomatic relations with the “democratic countries” that will be at the Summit, whose host this year is the United States, for which she asked AMLO to “stop being ridiculous “with his statements in Las Mañaneras.

Read more: You are not alone: ​​Lilly Téllez supports Azucena Uresti for attacks in the Debanhi Escobar case

“President AMLO does not want to go to the Summit of the Americas because he feels like a dwarf among giants and enormous among tyrants. Let him stop making a fool of himself in his morning lectures; it only complicates Mexico’s relations with democratic countries,” said Lilly Téllez.

It should be noted that the position of the president of Mexico is due to his support for Cuba, Venezuela and Nicaragua because the United States does not plan to invite them to the Summit of the Americas to be held in Los Angeles in June 2022.