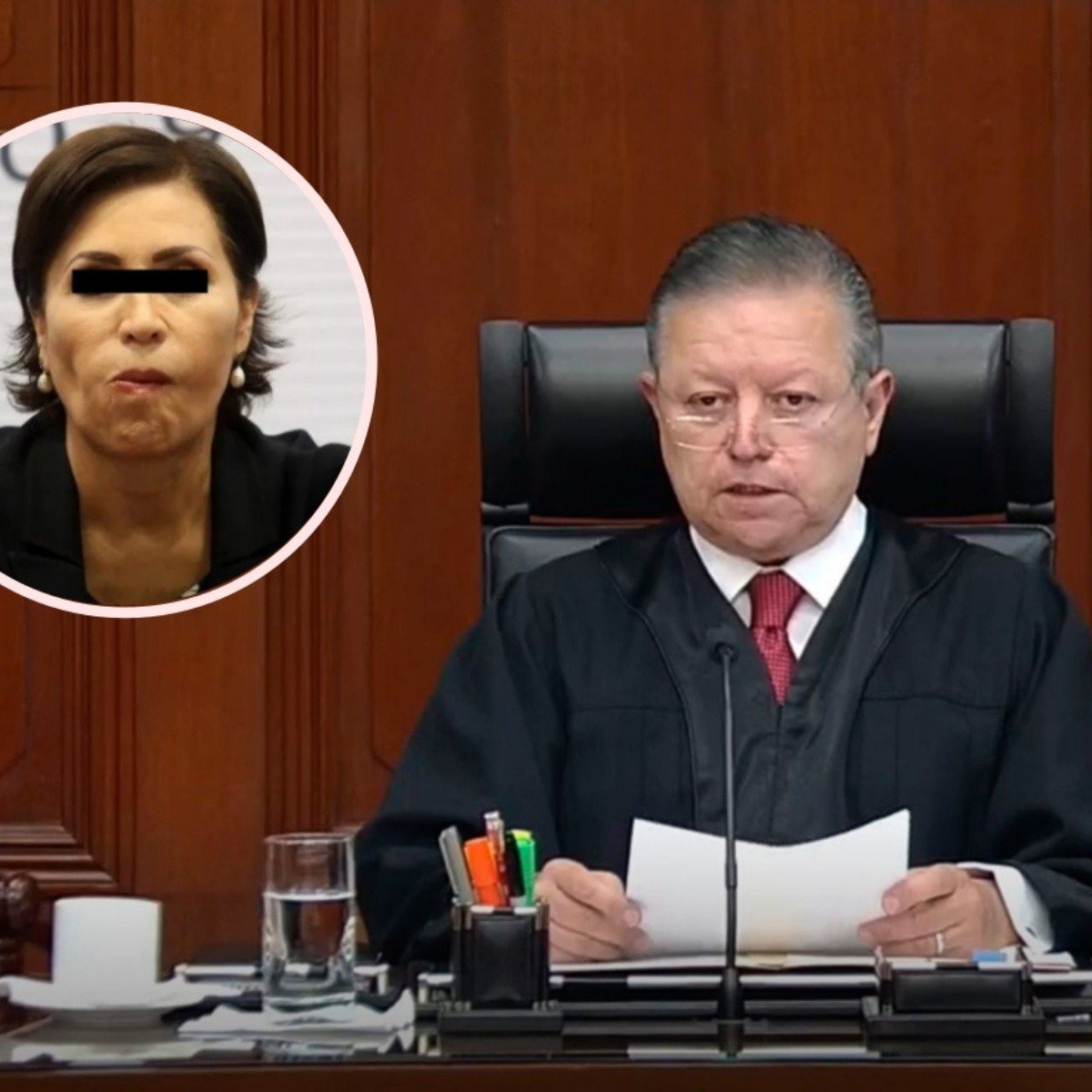 CDMX.- The Minister President of the Supreme Court of Justice of the Nation (SCJN), Arturo Zaldívar, refused to review the case of Rosario Robles after his visit to the Santa Martha Acatitla women’s prison, considering that is in the hands of magistrates and judges and there are no reasons for it to be attended by the Federal Judiciary Council (CJF).

during his visit to the Santa Martha prison on May 11, 2022, which he described as “historic”, Arturo Zaldívar listened to Rosario Robles, who gave him documents in which he questions the vices of informal preventive detention.

The President of the Court stressed that the former Secretary of Social Development (Sedesol) had the wisdom of not referring to her case in particular, but in its coincidence with that of other women prisoners, and pointed out that their challenges are in the hands of judges and magistrates.

Read more: Seeks to standardize a single opinion: SSPC will meet with parents of Debanhi Escobar and FGE

“Mrs. Rosario Robles was at the meeting, she spoke, she did not discuss her personal caseraised the let’s say general and serious issues that concern women, and it was she who sent me these thematic formats to analyze issues such as informal preventive detention…”, Zaldívar explained.

Although the minister stressed that during the meeting the former official clarified that it was not about her nor did she insinuate that her case be reviewed, and he does not consider that the Federal Judiciary Council should intervene to make an “exception.”

“There is no issue that should be reviewed at the CJF level and there is no warning that an exception should be madeif in the review of the matters we see that an issue arises, it could be analyzed, but there are issues in which it is not possible to intervene because the matter is in the hands of judges and magistrates, “he explained.

He assured that Rosario Robles, who was one of the organizers of the meeting, understood that her visit to the Santa Martha prison should not be politicized, since it was requested by 660 female prisoners through a letter, which was finally achieved.

“She was one more internI understand that she did organizational work, but I am here for more than 600 inmates or that it can be used politically, she did not use the visit politically either,” Zaldívar clarified about Robles.

The president of the SCJN stated that he heard sad and complex stories, and even received gifts and two songs were dedicated to him.

On the other hand, he recognized that in Mexico there is “an abuse of informal preventive detention”with people who have been in prison for years without receiving a sentence, when this precautionary measure should be exceptional.

Zaldívar considered that his visit to the women’s prison was something “historic” and “there may be results”. “If we don’t generate measures, it wouldn’t stop being an anecdote. It’s not about me, if it were about me it would be a stupid and frivolous vanity,” he said.