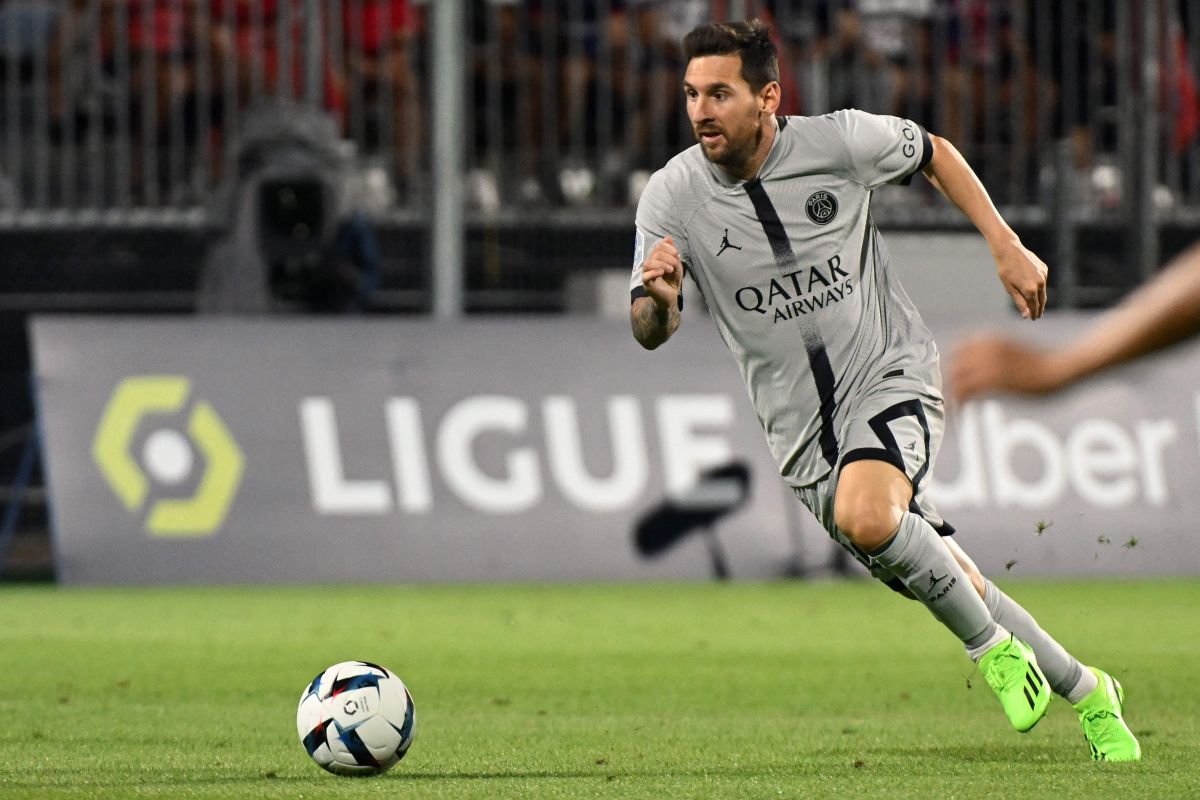 Leo Messi has done what at this point in his career was no longer possible, continue to surprise with a great game and proof of this is the coach of Paris Saint-Germain (PSG)Christophe Galtier, who was left speechless after the Argentine’s performance in the 5-0 win over Clermont.

In the midst of uncertainty over Kylian Mbappé’s injury, Messi had no major problems remembering the old days and leading his team at the beginning of the season where he also signed his great work with the first Chilean goal of his career.

The captain of the Argentine National Team finished the match with two goals and an assist, something he did not achieve last season. Given this, his coach could not find a better way to describe it. “It’s just Leo. There’s nothing more to say. We all know what he is capable of.”he pointed out.

Christophe Galtier has been in charge of PSG for less than a month, however that short time has helped him to understand something about the Argentine star and that benefits the squad, and that is that “When Leo smiles, the team smiles too.”

In that sense, the French coach let it be known that he had a conversation with Leo Messi and with the team’s defenders with the intention that his scheme favors the Argentine and he can perform more up frontin addition to avoiding unnecessary wear.

The great performance of the 34-year-old striker, was supported by his friend, the Brazilian Neymar who scored a goal and gave three assistsas well as defenders Marquinhos and Hakimi, who each scored one goal.