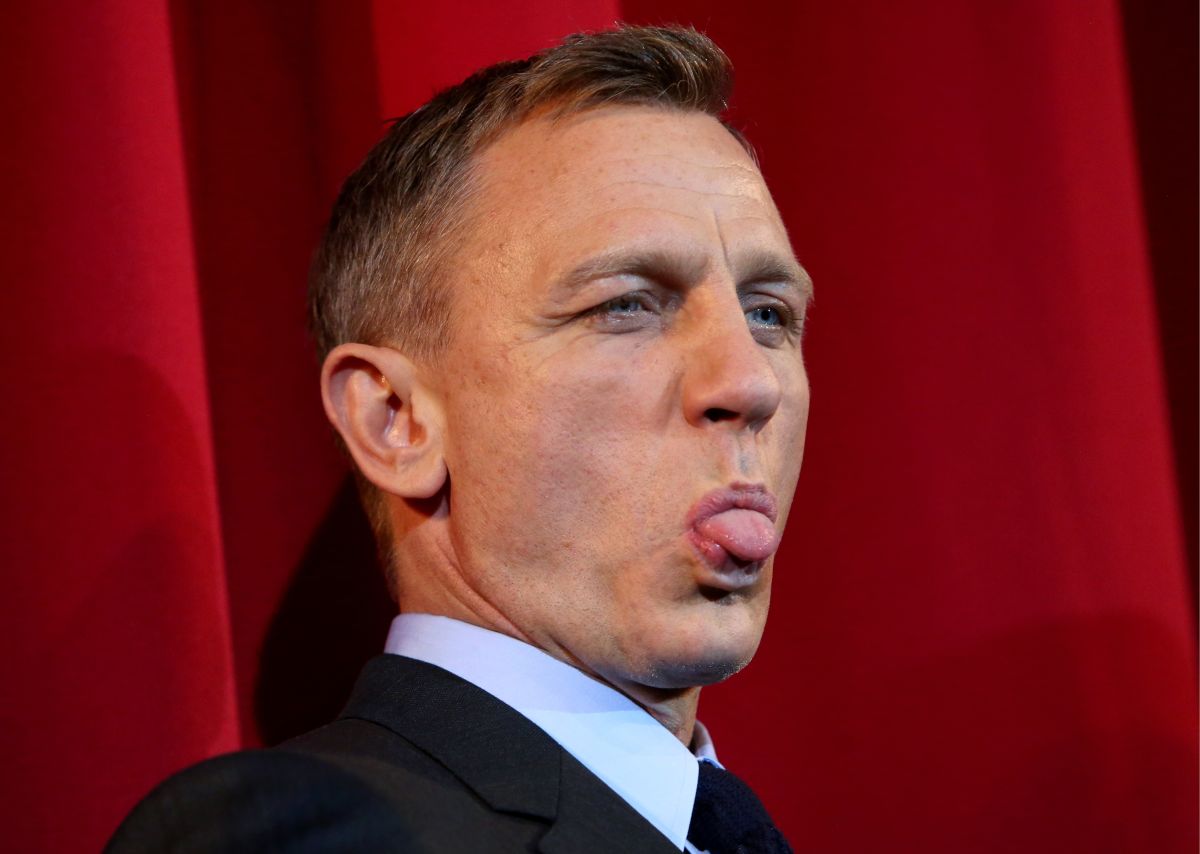 With the premiere of the tape “James Bond: No time to Die” and the unveiling of his star on the Walk of Fame, actor Daniel Craig ended his era as the world’s most famous secret agent, and before the wave of questions about his favorite candidate to take the baton, the famous surprised when he confessed that it does not seem important to him. What is the cause of your disinterest? Here we tell you.

In an interview with Kevin Hart for his SiriusXM show “Straight From the Hart,” the famous actor was questioned about who he thinks will be his successor in the James Bond franchise.

In this regard, Craig shared that this is information he does not need: “Kevin, Kevin, Kevin… it’s not my problem. I have enough on my plate without having to figure it out. This is a headache. I do not need it“, He said jokingly to the microphones of the program.

After realizing that his answer could be taken in the wrong way, He added that he does not care who will be next, but said that he will be ready to see his version Agent 007:

“Whoever… you know what? They will find someone brilliant and it will be great. And I’ll be front and center. I’ll be in the front seat of a movie theater with my popcorn and a drink because I can’t wait, ”said Daniel Craig.

To conclude, despite not knowing who the new James Bond will be, the 53-year-old actor sent a piece of advice to the actor who will take the lead: “There are some things I would say … you have to take them and make them yours. I think that’s the way to go ”.