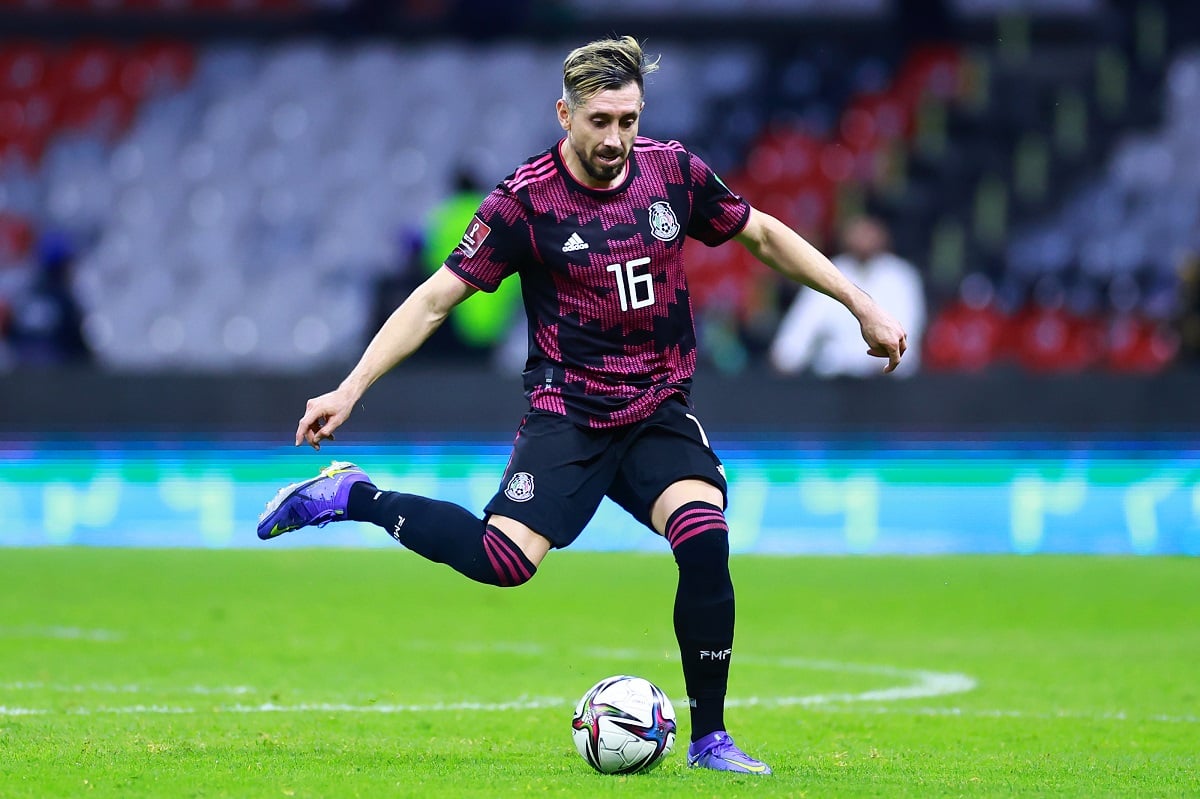 “Finally the wait is over. The dream of a city come true”, this is how the Houston Dynamo announced the hiring of Mexican midfielder Héctor Herrera, who will arrive in the summer after completing his contract with Atlético Madrid.

At 31 years of age, the popular ‘HH’ will have a new challenge in his sports career after passing through clubs like Pachuca, FC Porto and Atlético Madrid. “Herrera will join the Dynamo this summer as a Designated Player. pending receipt of your International Transfer Certificate and P-1 Visa,” the club reported.

This season with Atlético Madrid, the club with which he was La Liga Champion, he has played 15 league games, three in the Champions League, one in the Copa del Rey and another in the Spanish Super Cup. He has not been one of those who play the most with ‘Cholo’ Simeone and that is why he looked for a way to change the scene.

“On behalf of the city of Houston and our loyal and passionate fans, I am honored to welcome Hector Herrera to the Houston Dynamo.. Pat Onstad and I have been focused on identifying someone who will make a difference for our club and Hector’s talents make him a perfect fit,” said club owner Ted Segal.

With the shirt of the Mexican National Team he played 93 games, scored 10 goals and was the Golden Ball in the 2021 Gold Cup. On El Tri’s social networks they congratulated Héctor Herrera, one of the captains, for his arrival at the Houston Dynamo.

You may also like:
– Héctor Herrera prepares his bags: the Mexican sent a strong message to Atlético de Madrid after playing the UEFA Champions League
– Argentine Santiago Solari was dismissed from the technical direction of the Eagles of America of Mexico