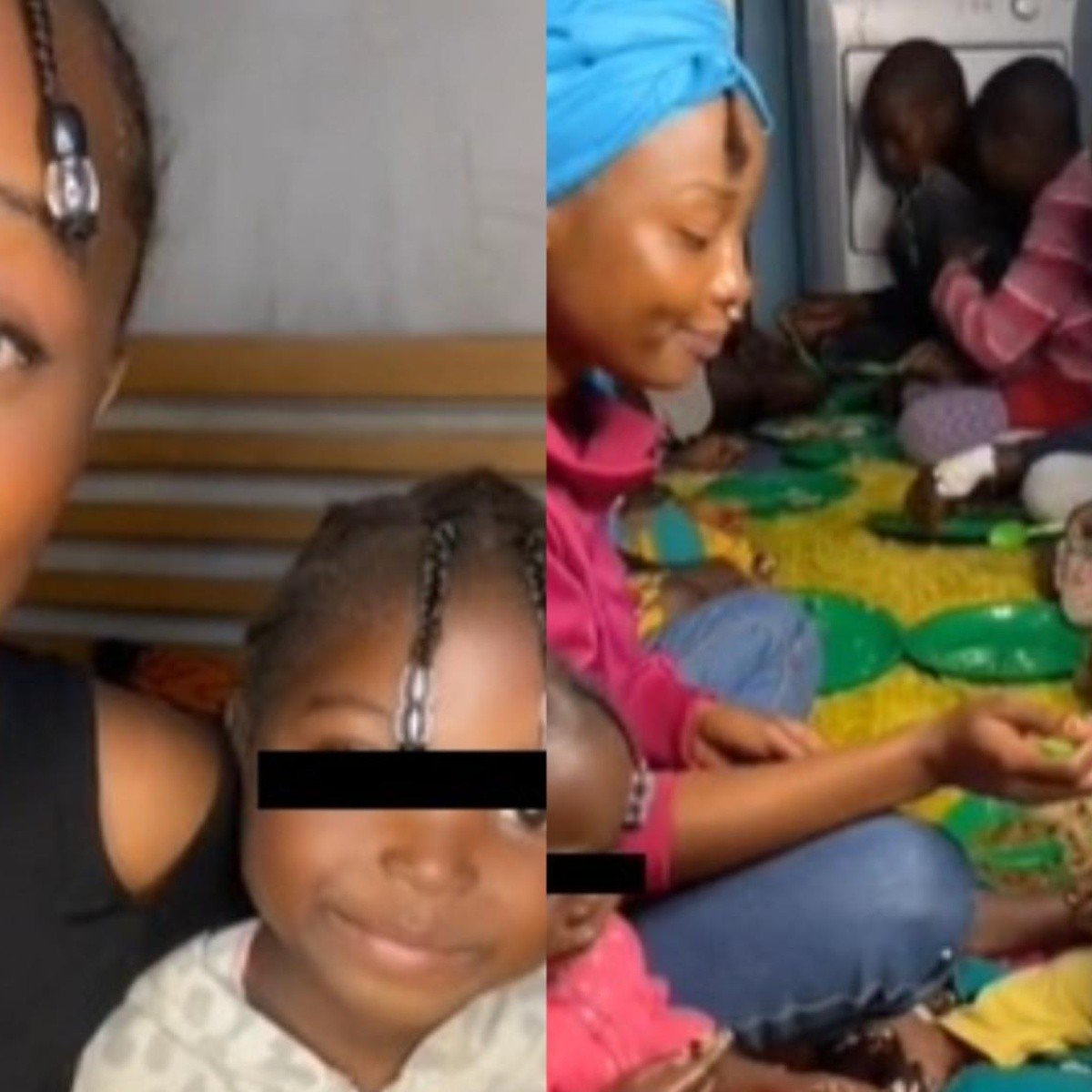 Africa.- 23 years old and mother of 34 children? This is the story of Tusayiwe Mkhondyaa young African woman who lives in Malawi, a country located in the southeast of the African continent, and who heads an organization in charge of caring for minors with disabilities.

Although biologically Tusayiwe is the mother of only one of the 34 infants you haveshe made the decision to adopt 33 more who were in conditions of abandonment by their parents due to different reasons.

Since her young son was born with a disability, it was very difficult for her to find an educational center where he was received and given the specialized attention he needed, which is why he made the decision to found YANA, an educational site where he cares for infants. that have conditions that prevent them from full psychomotor development.

It is through your account TikTok (@tusaiweyana) that Tusayiwe shows the world what his life is like by being in charge of no more and no less than 34 people, where he realizes that the ages of his children are very varied, from babies of months to teenagers of 20 years ,.

Since being a mother of 34 little ones is not easy, the 23-year-old African woman has to start your day from 4 in the morningtime when he wakes up to prepare breakfast for those 34 mouths.

The infants carry juices, sandwiches and rice in their lunch boxes. But before leaving for school, each of them must do the housework that their mother assigns them, after which, Tusayiwe takes them to the academic institution.

Upon returning home, the little ones and the not so little ones together with their young mother carry out different domestic and recreational activities, until bedtime arrives, since at 7 in the afternoon they begin to get ready to go into bed.

However, Mkhondya’s day does not end at that time, quite the opposite. Because some of their children are from 7 months to 2 years oldthe young mother has to be aware of their needs, such as feeding them, changing their diapers and putting them to sleep.

The young woman became pregnant at 16 years of age and, just two years later, she was left homeless. While her partner left her to chance by abandoning her, she had to watch her friends go to college, while she had to take care of her baby.