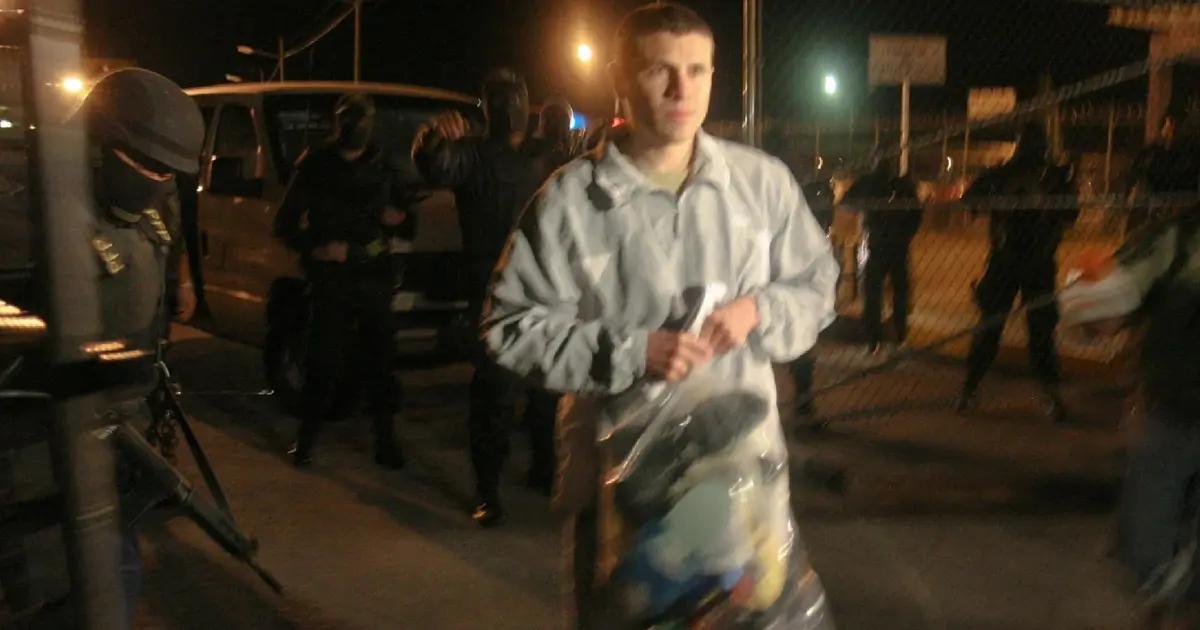 The capture of drug trafficker Ovidio Guzmán “El Ratón,” son of Joaquín “Chapo” Guzmán Loera, by the Mexican Armed Forces on the outskirts of Culiacán, in the state of Sinaloa, was recognized by the US government as a significant step by the administration of President Andrés Manuel López Obrador to combat methamphetamine and cocaine trafficking.

However, despite its decimation since Chapo’s fall and extradition to the US, organized crime specialists do not consider it a lethal blow to the Sinaloa Cartel.

Of the 18 children known to the drug lord, Ovidio is not even close to being the leader of the “Los Chapitos” faction. According to journalist Oscar Balderas, the “most powerful” is his 41-year-old half-brother Ivan Archivaldo Guzmán Salazar, the first-born son of his father’s first wife, Alejandrina Salazar.

The New York Times even reported that during the failed operation of October 17, 2019, known as “El Culiacanazo,” when the Mexican Army first arrested “El Ratón,” it was Iván Archivaldo who ordered the cartel to unleash great violence in the state capital, which aroused fear among the population and caused the military to release, at AMLO’s request, Ovidio. One of the most shameful and criticized days of the government of the so-called “Fourth Transformation” (4T).

It is worth mentioning that “El Chapito” was arrested in February 2005 by elements of the Municipal Police of Zapopan, Jalisco, when he and two other subjects tried to escape when they saw a patrol car.

At that time, he was being targeted by the US Department of Justice (DEA) for drug trafficking and allegedly laundering money for the Sinaloa Cartel, although he was not formally charged.

He was admitted to the Federal Center for Social Readaptation Number 1, “El Altiplano,” in the State of Mexico, where he underwent psychological tests to determine his level of danger.

One of them, quoted by the website Sin Embargo, revealed that “El Chapito” is “immature in his development and insecure.” He also “perceives the father figure as protective and powerful, as a concept, but distant and absent in the psycho-affective relationship.”

And he concluded: “Due to his personality characteristics, he is vulnerable because of his proclivity to become affiliated to para and antisocial groups.”

However, the maximum security prison was only his home for three years. In 2008, Guzmán Salazar was released after Magistrate José Guadalupe Luna Altamirano exonerated him of those crimes due to “lack of evidence.”

After more than 14 years, this judge is suspended and accused of illicit enrichment.

Since then, Ivan Archivaldo and his brother Jesus Alfredo began to have greater importance within the criminal organization.

In 2013, the US government formalized an indictment against him for importing methamphetamine, cocaine, and marijuana and conspiracy to launder money. Today, the DEA is offering a $5 million reward for information leading to his capture.

For Oscar Balderas, although “El Chapito” and Jesus Alfredo intend to retain command of the Sinaloa Cartel, the family faces a rebellion in their territory.

“They have practically no territories gained outside of Culiacan. In recent years they have lost ground to Mayo Zambada and his people, ‘Flechas MZ,'” he said.