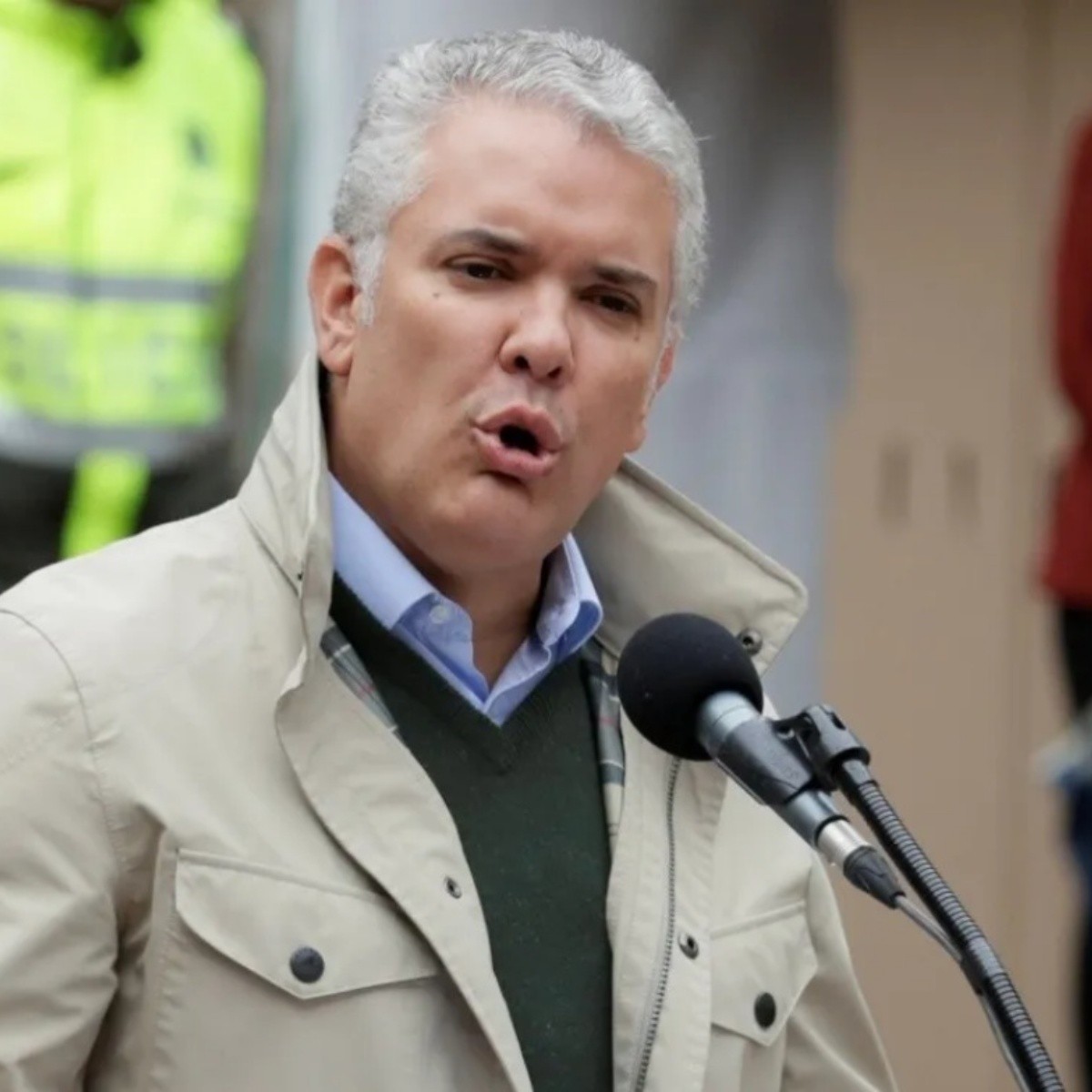 The former president of Colombia Ivan Duque will integrate the Wilson Center into USA as a distinguished member, this reflection group reported on Tuesday, two days after the inauguration of the former president’s successor, Gustavo Petro.

Dukewho governed Colombia for the last four years, “impressed the world with his leadership on many fronts, from defending democracy or protecting biodiversity and dealing with climate change to responding with compassion to the millions of Venezuelans who fled tyranny to Colombia,” said Mark Green, executive director of the Wilson Center.

“We are proud to welcome him to the Wilson Center and have the benefit of his ideas and experience,” he added in a statement, specifying that Iván Duque will join “early fall 2022.”

The Wilson Centerchartered by the US Congress in 1968 and headquartered in Washington, is a nonpartisan forum that addresses global issues through research and debate.

Ivan Duke will specialize in three topics: displacedthe challenges linked to climate change and the promotion of democratic values and the economic opportunities.

“The Wilson Center is one of the most prestigious ‘think and do’ think tanks in the world that has embraced the values ​​of defending democracy and promoting sound policies to address migration and the climate crisis in different parts of the world,” he said. for his part, Duque, quoted in the same statement.

“It is a great honor for me to be part of this incredible team,” he added.

The chairman of the institution’s board of directors, Bill Haslam, was full of praise about Duke: “He is an eminent politician and a distinguished intellectual leader who has guided his country through the pandemic and has offered a safe haven to millions of displaced people fleeing the regime in Venezuela.”