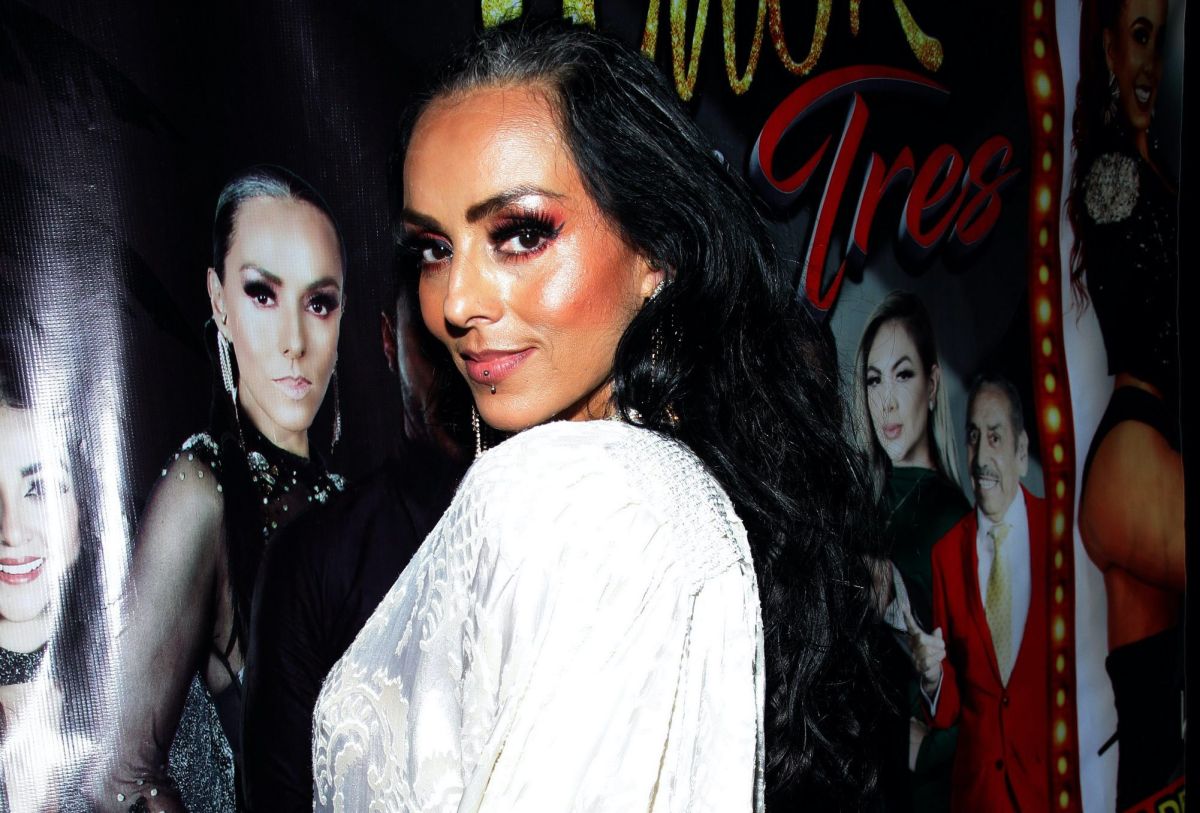 When The House of Famous 2 opened its doors to receive celebrities such as Niurka Marcos and Laura Bozzo, the public knew that inevitably there would be two sides, since these two “titans of television” did not get along, which is why the cameras and media attention were looking for them at all times.

However, over time, especially in 24/7, users began to discover other very particular characters within the house. Daniella Navarro’s personality stood out after the elimination of Eduardo Rodríguez and the confrontation with Niurka made her a favorite of the public. However, her mistreatment of Ivonne Montero took her from being the most loved to her most hated.

Fans also met Natalia Alcocer, “the Viking”, and with her fashionism she won over many. The public also connected with Salvador Zerboni and thus with Julia and Rafa. Characters with different personalities emerged… but Nacho and Ivonne, somehow, starred in a telenovela that was left unfinished, but that the public refuses to let go of.

Nacho Casano and Ivonne Montero: we got to know their story and saw their essence. We also know the outcome of the reality show: the Mexican won and took with her the $250 thousand dollars. However, the fans, despite everything they saw and with everything they already know, do not fail to recognize that there was something between Nacho and Ivonne, an “I don’t know what” that leads us to believe that they are indeed very similar.

Unfortunately many misunderstandings sheltered them and very strong things were said. To this day, fans only have a few videos here and there, where the chemistry, compatibility and affection are noticed.

The public feels so much when they see them together, that many wonder: “And what would have happened if…?”. It will be that some television station, Telemundo, looks for them and proposes them a story to star in, will it be that the soap opera arises that leads them to see what La Casa de los Famosos 2 truncated, with its threads of controversy and manipulation…

Today the name of Nacho knows no rest, but not because Ivonne talks about him. On the contrary, the singer and actress stopped talking about reality once the fury of it was over. Not so, others like Daniella Navarro, Niurka Marcos, Juan Vidal and Nacho Casano himself who continue to move in the wake that this reality show left them.

Unfortunately, “the family of the blue room” that Niurka formed seems to have disappeared completely. And it is that the love relationship that Nacho entered into with Daniella Navarro has not been to everyone’s liking, especially because of the way in which the Venezuelan behaved with the majority of celebrities within the show, and beyond behavior, because of everything He said so much about the Cuban, such as Natalia Alcocer, Toni Costa, Osvaldo Ríos and Juan Vidal, who have decided not to want to have more contact with her, which is why Nacho has ended up distancing himself from many of them except for Toni, who for the time being He follows on Instagram, he doesn’t even mention the rest.

It is worth saying that Niurka, like many others, refuses to believe in the love that Daniella and Nacho profess for each other and assures that she knows how to wait and that time will tell the truth of everything in the end.