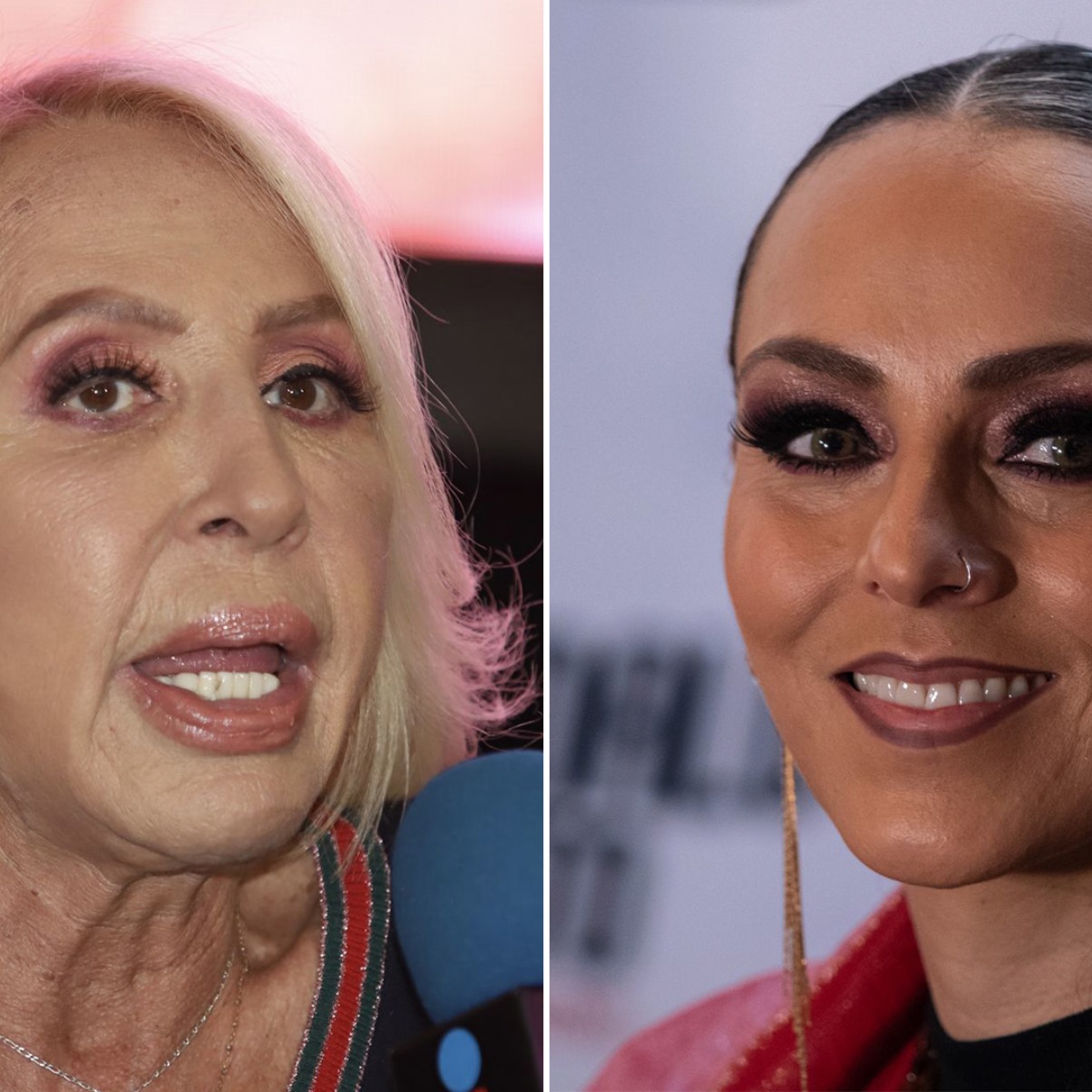 After becoming the winner of the second season of ‘The House of the Famous’, Yvonne Montero talked about his participation in the reality show, where he starred in many clashes with Laura Bozzowho was questioned and did not hesitate to attack him, assuring that he has “human misery”.

In AmericanPost.News We let you know that for several weeks, Ivonne Montero was the subject of much criticism from her peers, who devised various strategies to eliminate her from the competition, however, the actress managed to win the affection of the public.

Let us remember that in La Casa de los Famosos, the fights between Ivonne Montero and Laura Bozzo, monopolized the gossip of the show business, since each time they were stronger.

What did Ivonne Montero say about Laura Bozzo?

In an interview for the “First Hand” program, Ivonne Montero attacked the host Laura Bozzo, who at the time assured that the actress took advantage of her daughter to win the reality show.

“I am very surprised to have met her, I never imagined that she had… and I say it from the heart, that poverty of soul, that human misery,” she revealed.

In the same way, he assured that he is “a very aggressive person, he is very hurtful, he does not measure his words, he is very changeable” and revealed that on many occasions he apologized to her, something to which she agreed, however “at the moment he could I was going to the jugular again “and although he admitted that he already “excuse” her, he would not like to live with her again or see her.

Ivonne Montero, also spoke of Daniella Navarro and assured that within the house, there was a fight of women against women: “They say that there is no more enemy of a woman than of another woman. And I felt that, I felt that there was courage, rage towards me.”

It may interest you: Ivonne Montero meets her daughter after winning The House of Celebrities 2

It was on several occasions that Laura Bozzo attacked Ivonne Montero, especially after the departure of Niurka Marcos.

On one of his last occasions, Laura Bozzo made strong comments against Yvonne Monteroa situation that annoyed the public and caused the driver to leave The House of the Famous.