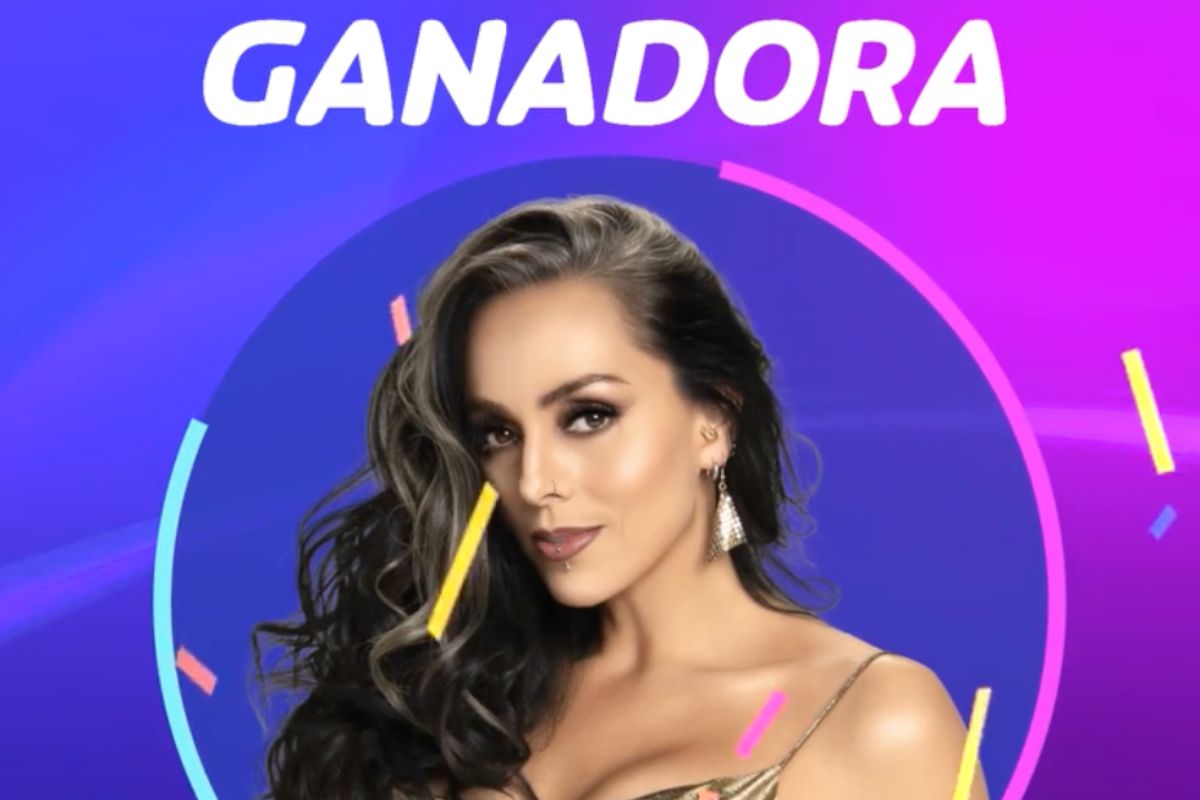 Ivonne Montero is the new winner of La Casa de los Famosos in its second season. We talked with the famous Mexican actress who, with tears in her eyes, admits that she had no idea of ​​all the affection that has been generated in her favor, as a result of everything that both fans and celebrities were able to see through the screens of 24/ 7 and during the galas broadcast on television.

The winner entered the house thinking that she did not have many friends, that everything inside would not be easy for the same public, and she found not only that outside she has many celebrities who really know her and love her, but also that she has an audience that decided to avenge her and make her the winner of the second season of The House of Celebrities.

After all the clashes that Ivonne experienced inside The House of Celebrities, there are many who want to know if it will proceed legally against those who came to defame her and who even assured that outside the house they would create a smear campaign. against him. About this the actress told us no. “I will not do anything, it would be a waste of time and energy that is not worth it, because I know where all this comes from. Throughout my career I have had to deal with these types of people and words. I will continue on my way and I will leave the bad behind.” said the Mexican actress and singer.

We told Ivonne that in recent weeks many of the helicopters flying over the residence were in her honor. We told her that many fans came to her house to shout that they supported her, that they loved her, that she was not alone. We confirmed that many of her fans went to give her love and throw roses at her to let her see that even though she was alone inside her, outside of her she had a whole army fighting for her with every vote of hers.

After our interview, Ivonne Montero found out the names of those celebrities who during the galas or on social networks asked their audience to vote for her, and these are: Cynthia Klitbo, Rey Grupero, Yolanda Andrade, Latin Lover, Muaricio Islas, Mauricio Mancera, Sofia Castro, Isabella Castillo, Alicia Machado, Rodrigo Vidal, Rafael Nieves, Julia, Brenda, Potro, Osvaldo Ríos and Liz Vega.

The protagonist of “Secretos del Alma” is grateful to all of them, Ivonne Montero does not have enough words to thank the hundreds of thousands and probably millions of people who supported her and made her the winner of La Casa de los Famosos.