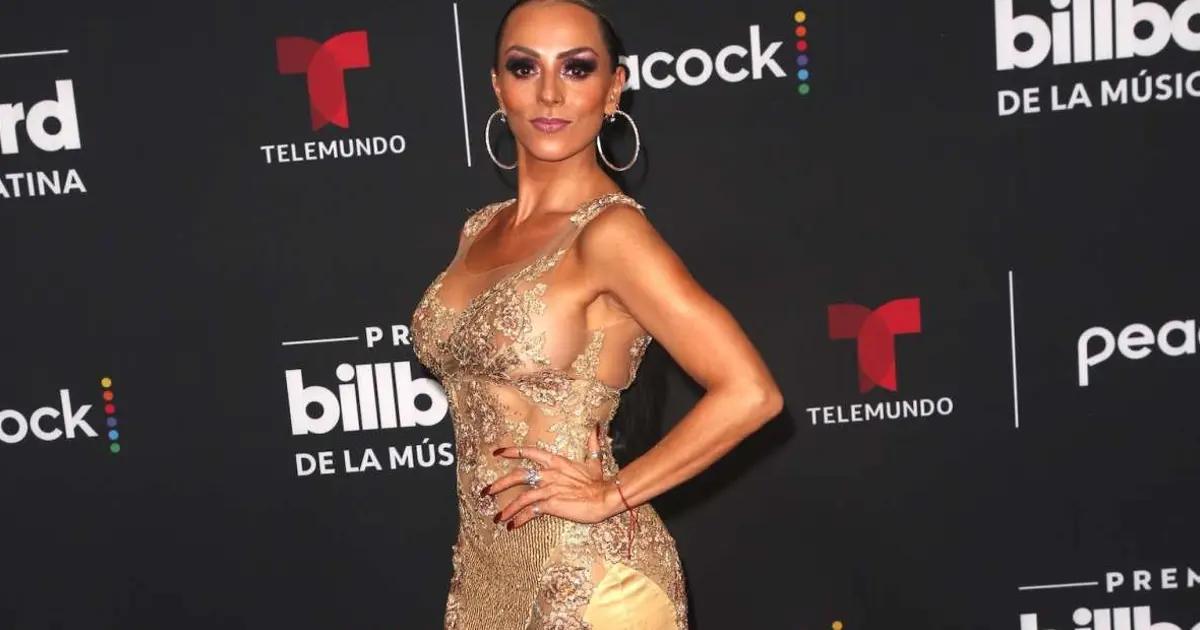 Ivonne Montero suffered an accident that affected one of her eyes and showed how it was through her Instagram account. The Mexican singer and actress, the winner of the second season of ‘La Casa de Los Famosos,’ has one of her eyes blindfolded.

“A fatal mistake…” was the message with which Montero accompanied the two images in which his eye is seen covered by a bandage, and the other eye is a little teary. The Mexican did not detail what happened to her beyond what she assured when publishing the images.

Many have been people have expressed their words of unconditional support and speedy recovery to the Mexican singer and actress: “Beautiful, get well soon! Blessings!”, “I hug you, my Ivonne, that you recover soon,” “I send you a huge hug !! Get well soon!!!”, “Speedy recovery and lots of beautiful strength!! Good Vibes”, “we love you, queen, you are in our prayers, you will recover soon, and you will always watch after you,” and “Get well soon! Healing hug” were some of those messages.

Other people asked him what happened, but Montero has not responded to any of those comments.

A couple of months ago, Ivonne Montero won the second season of ‘La Casa de Los Famosos,’ the Telemundo reality show. The Mexican defeated Salvador Zerboni in the final by public vote.

She, being the winner and therefore the last inhabitant of the house, sent a message when she had to turn off the lights in the place: “Thanks to every corner, every space that welcomed me, that gave me company, that was an echo to reach to so much public With all the emotions. Thank you for what you have lived through, for good and bad, the smiles, successes, and the union that all the companions had at some point. Thanks to my classmates because I learned something from each one. I feel very proud. I also thank my parents for making me the woman I am and that little girl for making me the mother that I am, that strength. Thank you very much, dear boss, for everything beautiful that you gave us!” she said with great emotion.