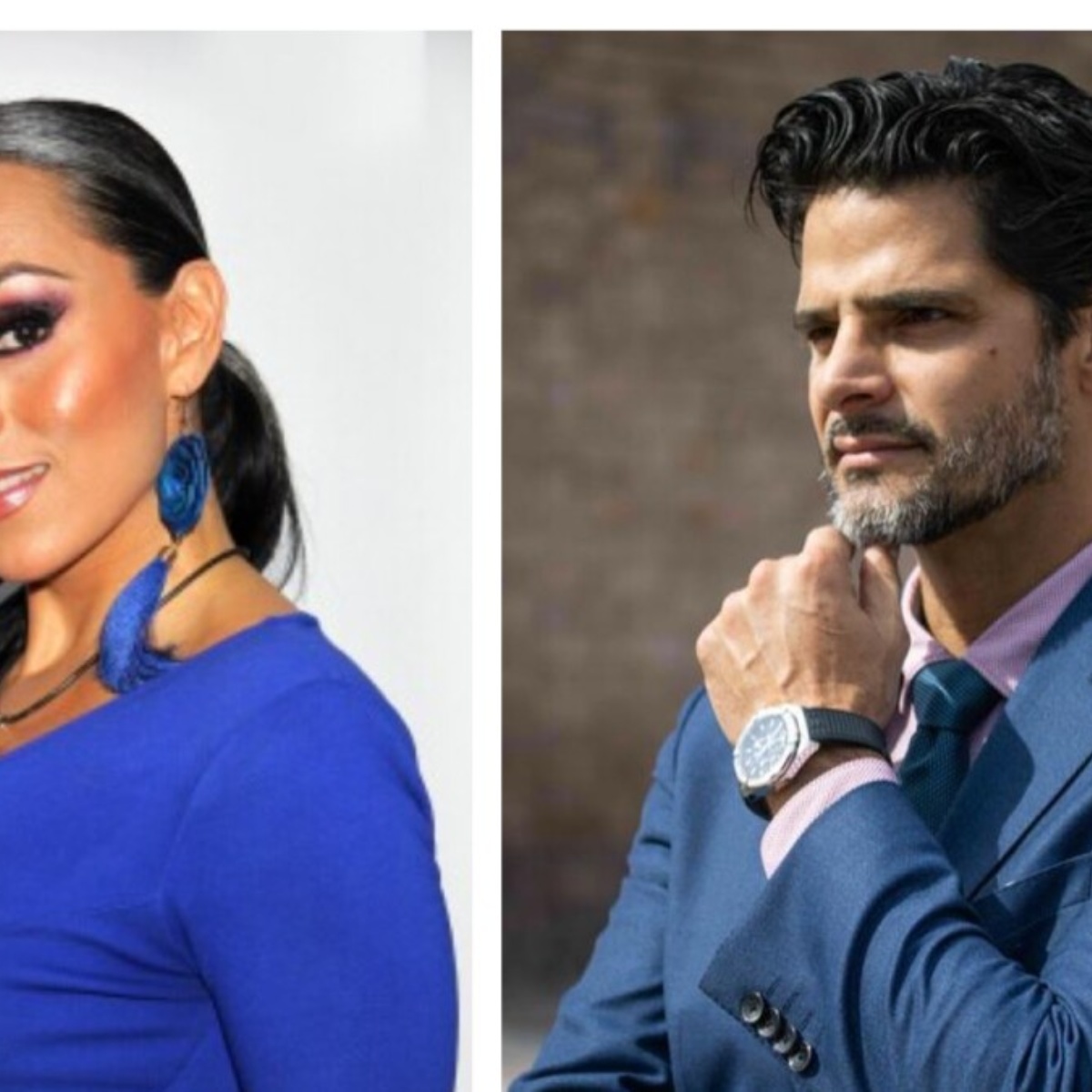 The tension grew in La Casa de los Famosos 2 when Yvonne Montero faced Eduardo Rodriguez. While telling him directly that they had a secret romance, kept away from the public so as not to affect another relationship that the model had, the actress was sincere and spoke openly, coming to tears.

On AmericanPost.News we have let you know that Ivonne Montero revealed that she had an affair with Vanessa Guzmán’s ex, the actor and model Eduardo Rodríguez.

However, the problem broke out when Eduardo assured other participants that his previous girlfriends were single mothers and would not be with a woman who had children, a situation that caused discomfort in Ivonne because he was denying that they had the romance.

Ivonne Montero approached the model Eduardo Rodríguez to confront him about the words he said in front of other participants in La Casa de los Famosos, about what was related to the romance they had for years.

The actress Ivonne Montero stressed that it was kept secret, because the model asked her, so as not to affect the “more formal” relationship she had at the time.

Part 1 conver: “I take my responsibility for not making it clear what’s up” Yes, Ivonne, but he’s not blind, he just pretends he doesn’t see that you were clearly getting hooked and still continued playing with you �� #LCDLF2 pic.twitter.com/45ER47OwQF

What happened between Ivonne Montero and Eduardo Rodríguez?

The actress and actor Eduardo Rodríguez had a secret relationship for several years and according to the words of the actress, the famous were only interested in having intimate encounters.

On the contrary, he spent his time formalizing other relationships, which is why he never spoke of Ivonne Montero, however the actress claimed that he was not sincere and denied it.

Let us remember that for several days there has been tension between Ivonne Montero and Eduardo Rodriguez and even Laura Bozzo had mentioned it, however now it is Daniella Navarro who has shown closeness to the model.