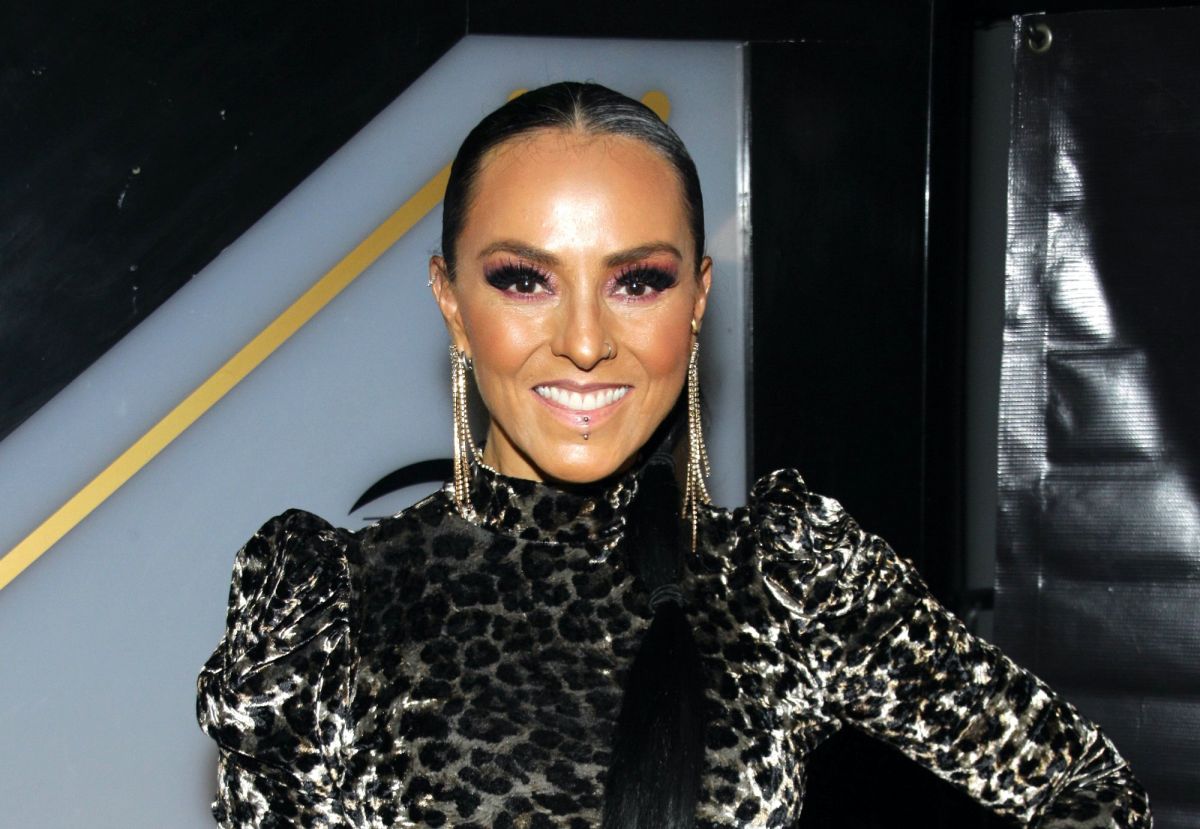 The actress Ivonne Montero, after being the lucky winner of the 200 thousand dollars for her participation in ‘The House of the Famous 2’, took some time to share a trip with some family and friends, remembering that remained isolated for more than 90 days without knowing the reality of anything.

Through his personal Instagram account, he sent a message to those who for a few months were his companions in the aforementioned reality show, since he considers that each of them will have to receive everything they gave and demonstrated during their participation.

“I don’t know how long it will take but I will continue to thank you overflowing with happiness while OTHERS will have to face, defend themselves and justify themselves just as I had: ALONE… and yes! everyone will take from all this what they have earned, what gives meaning to our actions… I, from my conception of KARMA, won the love of SO MANY PEOPLE WITH VERY VALUABLE FEELINGS AND VALUES!! MY ARMY OF HEART !!”, she wrote in the social network of the little camera.

The publication of the Mexican generated various opinions on this subject and that is that more than 1,400 people expressed themselves, a large part of them were expressing their support for Antonella’s mother, while they even asked her not to continue giving an interview to talk about others. former participants.

“It hurts whoever hurts, the example you gave was for women”, “That’s why you won and confirmed why we support you so much”, “The truth is one and we saw everything, they alone let us see what they are”, “I I admire a lot, Ivonne”, “Exactly beautiful, everyone has what they deserve“, “What peace and happiness you must feel; If I feel sorry for you, I can already imagine you”, “Do not give more statements about themlet them finish burying themselves”, were some comments.

Montero has shared several photos and in many of them she has made it clear how happy and grateful she feels to be living this important moment with people who in all circumstances have loved her for who she is.

“Here family… with my great friends celebrating #mahahuaquintanaroo HAPPY TO SHARE MY LITTLE GREAT MOMENTS THAT FEED MY SOUL“, he stated.