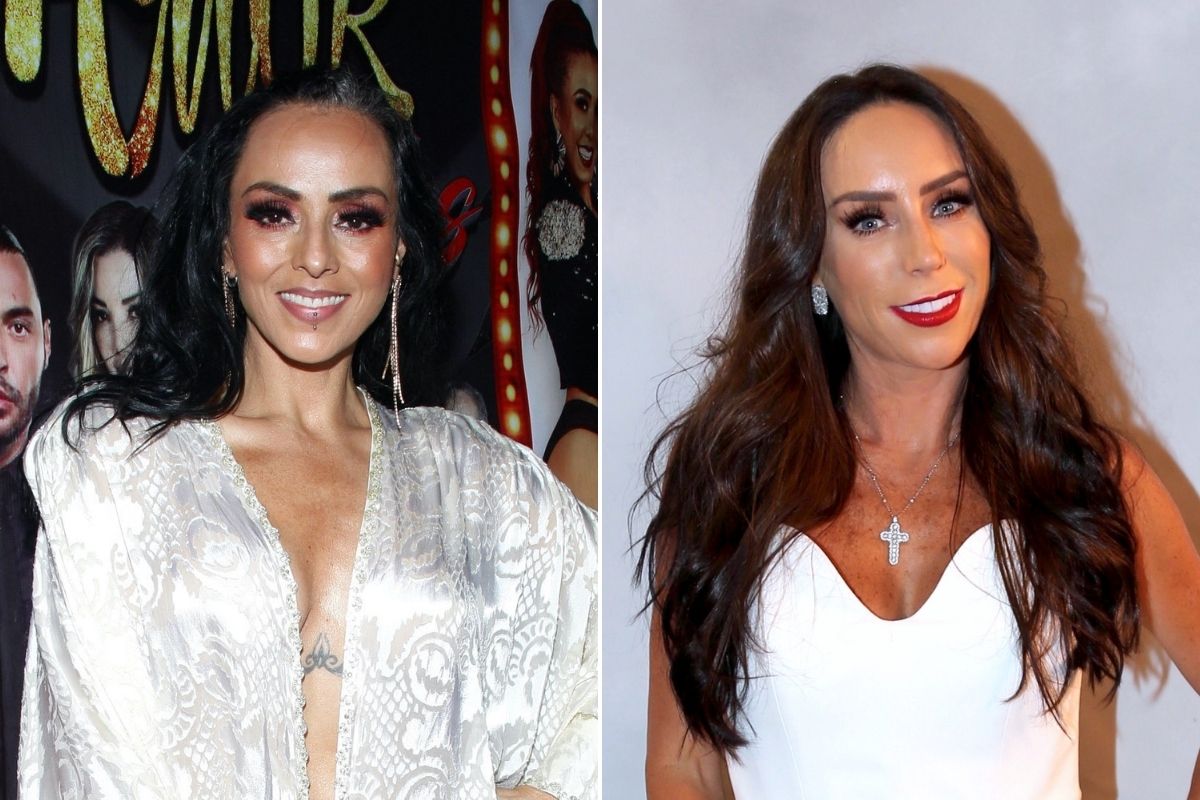 After what you find yourself going through Yvonne Montero it is clear that being famous has its disadvantages, because in social networks it has been receiving a lot of hate since they confuse her with Ines Gomez Montwho faces an arrest warrant for the crimes of organized crime and money laundering.

According to the actress, in addition to attacks, also He receives questions about why he does not turn himself in to the authorities and why he is fleeing from justice.

“I took a very nice photo like this and a girl put me: But aren’t the authorities looking for you? Surrender yourself to Interpolsurely you ran out of money and that’s why you’re selling,'” Montero confessed in an interview with the program Sale el sol.

It should be noted that Ivonne has no relationship with the television host, however, users of digital platforms They find similarities in physical characteristics such as long dark hair, as well as by some factions.

Until now, she had preferred to avoid responding to messages, but already tired of the situation, the singer also made a post on her Instagram account to ask her followers to stop confusing her.

“Family, get your batteries with certain confusions. I mean, Inés is very beautiful, but between then and when she turns me in to Interpol, I see it as difficult. God forbid,” she shared.

In mid-September it was revealed that the couple was charged with embezzlement, racketeering and operations with resources of illicit origin.