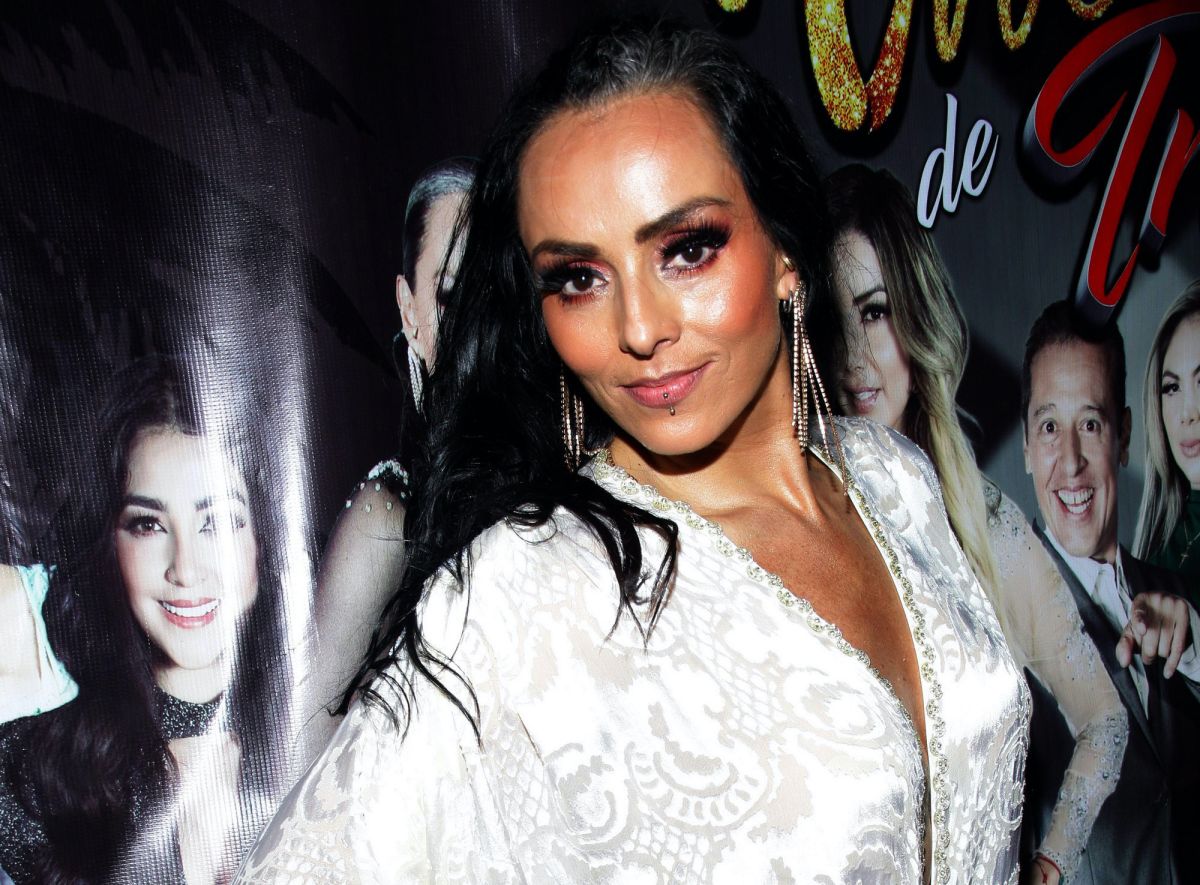 In a brief meeting with the press, Yvonne Montero He recalled a time when he attended a game show where the main reward was a car, and after completing all the tests, he took it home.

“Many years ago Jaime Camil was hosting a program, I saw it and said «I have to go to compete to take the car». I investigated how to go to the public and when that broadcast ended I approached a member of the production to ask him what he had to do to participate. I passed the filters and was in competition with a young man who suggested that whoever won the car should sell it and we would share the money, but I told him no. Total that I earned it, I always attract luck, “said Ivonne, as reported by Mezcaliente.

Let us remember that Ivonne Montero’s good luck was also manifested in The House of the Famous. There was a lot of talk about this within the reality show because the Mexican won, first

the last test of the leader, which gave him immunity for the last few weeks. To become the first finalist of the show in the next test. Consecutive events that aroused the anger of Laura Bozzo and Daniella Navarro.

Read more about Ivonne Montero:
Ivonne Montero reaffirms that she and her mother are estranged, but assures that she will seek reconciliation because she feels very alone
They point to Toni, Natalia, Zebroni and Juan Vidal as the true villains against Ivonne Montero in LCDLF2
Ivonne Montero and her daughter are told that “good always triumphs”