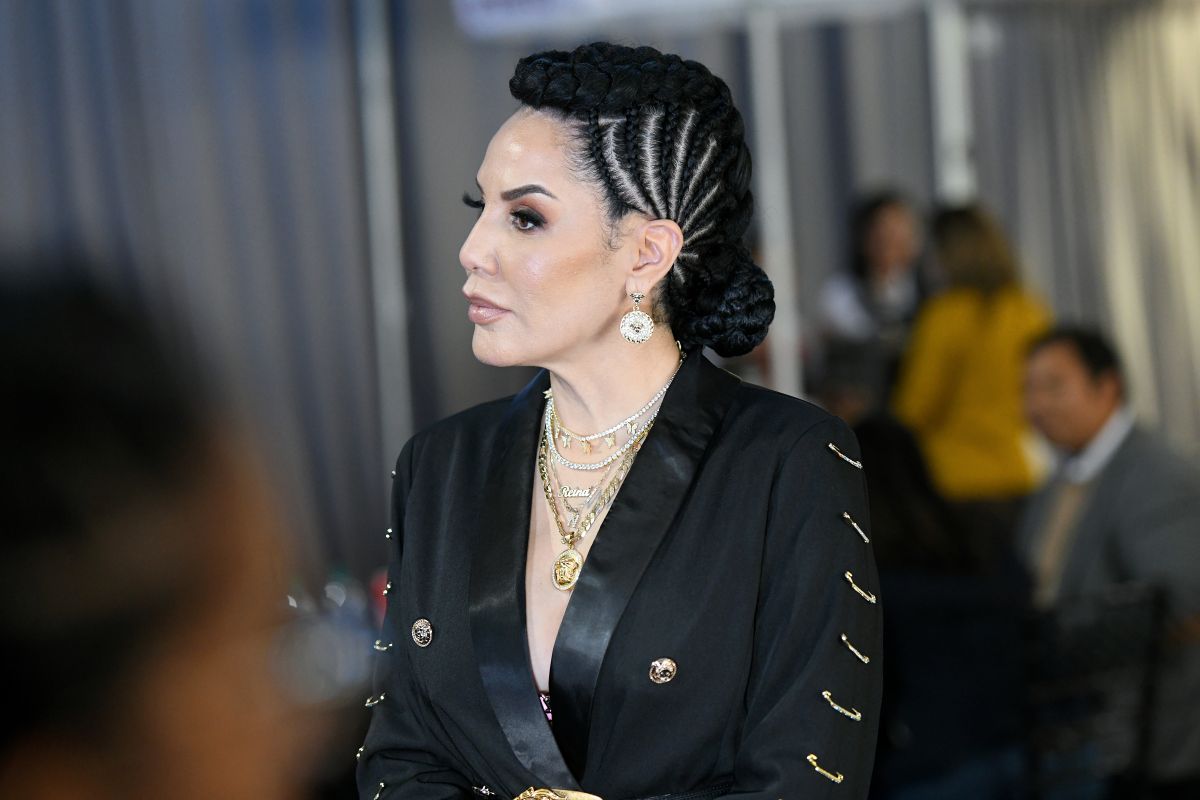 Puerto Rican singer Ivy Queen visited ‘Despierta América’ on Univision. The interpreter known as ‘the diva of reggaeton’ premiered a new musical theme called ‘Who said?’ and she attended the program to talk about this and her musical career, in which she has been very successful and recognized for being a woman and a pioneer in the urban genre.

On the Instagram account of the Univision program they published excerpts from the interview they did with the singer. In one of those videos, it stands out at the time when Francisca asks about her health status, because a few months ago Ivy Queen published a video that caused a lot of concern in her followers because she was very affected. of health. She never stated what the situation was that she was facing, but her fans joined in prayers for her speedy recovery.

“I’m fine. Thanks god. God has too much for me, a lot of love and affection because I think I’m his favorite and he loves me. I have always been a very open woman with the public, with what I am going through, with what I am not going through, but I am in good health, which is what matters. But I wanted to share it, people came to their compulsions, but I’m fine thanks to God”, was what Ivy Queen, ‘the diva of reggaeton’, expressed after Francisca’s question.

“In this life I am an apprentice, not a victim. Here I am, with the overwhelming force of a heart that does not give up because I am a warrior by nature and I congratulate myself for how brave I have been in these moments. Please, whenever you can, be an angel in someone’s life because you don’t know when you might need one in life. Thank you all for looking out for me.” It was the message that Ivy Queen narrated in the video that raised the alarms of her followers on social networks.

Keep reading: Bad Bunny and Ivy Queen get together and dedicate a few words of thanks