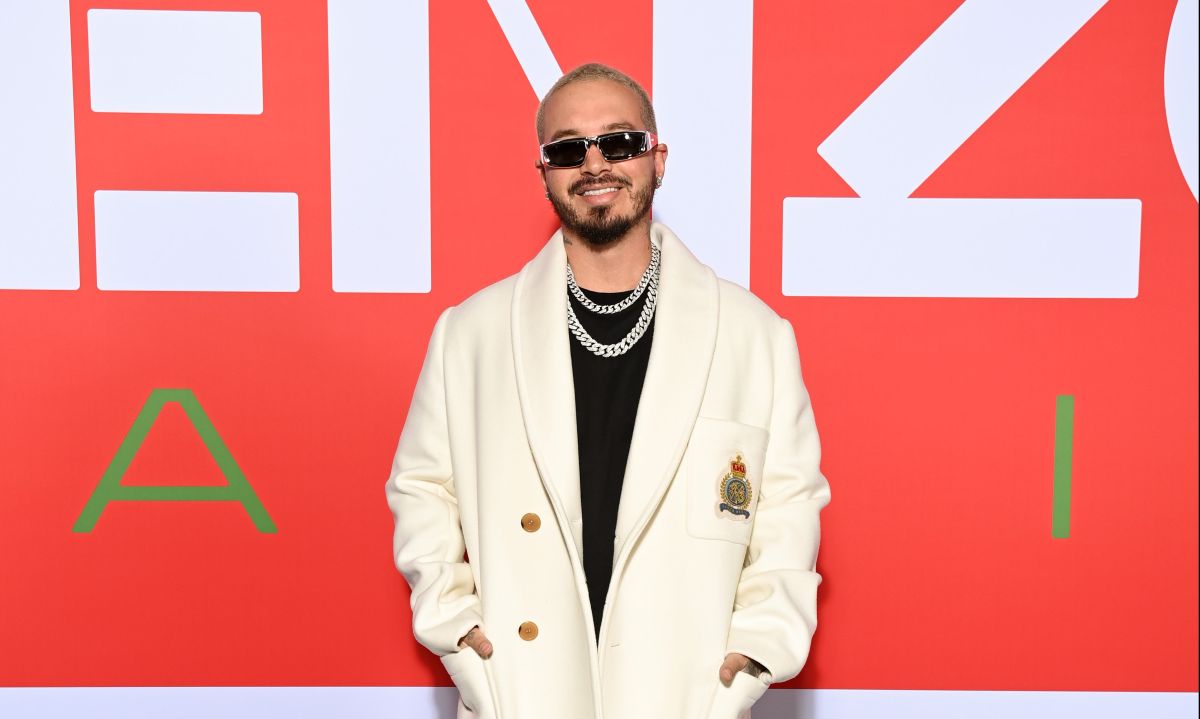 Since the beginning of his musical career, J Balvin has stood out as one of the artists with a more distinctive aesthetic.

Although music is his great passion and his livelihood, the Colombian singer is also considered a great reference in style and has been invited to the glamorous MET Gala, in addition to designing his own sneakers with Nike and selling clothing. clothing inspired by her urban looks on her own website.

That is why it is not surprising that the interpreter of ‘Ginza’ usually chooses unusual clothing, such as a skirt. J Balvin has already worn this piece traditionally associated with women on occasions such as Paris Fashion Week last January, and he is far from the first famous man to dare with it, but he is always one step ahead. beyond.

The singer of ‘Mi gente’ has chosen an original skirt to attend the Balenciaga spring-summer 2023 fashion show in New York.

It is a piece with chain details that can be assembled and disassembled thanks to zippers, which allow it to be worn in different lengths.

Balvin has posed in all versions: the miniskirt combined with a black t-shirt with the image of the rapper Tupac, Guess socks and high-top canvas sneakers; the maxi model, long to the ground and very wide; another with silhouette A to the knee; and another long version, but narrower.

J Balvin has asked his followers which version of the garment is his favorite and the influencer Valentina Ferrer has chosen the one with the miniskirt, although personally he prefers the last option.