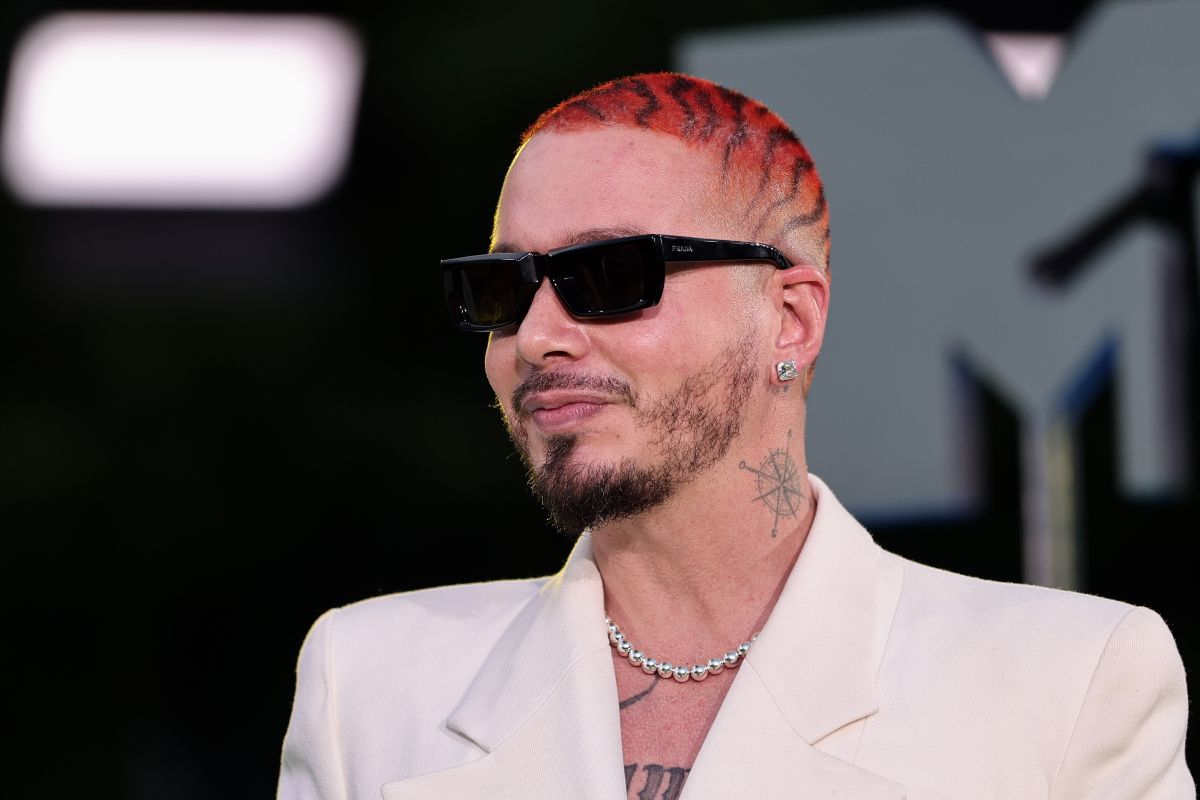 Colombian singer J Balvin shared a series of photos with his son Rio on his Instagram account, a social network where the singer of ‘Agua’ has more than 52.8 million followers.

To accompany these tender graphics next to his baby, the Medellin-born artist wrote a few words about life, the trials, and the learnings he has had over the years. “The more trials the road put me through, the more united to my family I became… Life is constant learning,” the Colombian singer began by saying.

“Thanks to all those who always send high vibes, I promised my son to be someone to set an example, that when he grows up, he will see the human being who, with so many flaws and mistakes, every day looked for a way to be a better person. If at least, in my career, I have touched someone’s life in terms of dreaming, passing tests, and inspiring, then I have done a good job on earth. I love you, family, thank you for being part of the process,” concluded the singer in this publication that has already garnered more than 193,000 likes and hundreds of comments from his most loyal fans.

A peculiarity of the photos that J Balvin shares with his son Río is that the little boy’s face is not visible. The singer is very careful with that detail, despite constantly showing off his little one on social networks.

Days before, he showed the little one holding a rose while holding him, amidst much laughter captured in photos. In this series of three images, there were many messages of love and heart emoticons commented on by the artist’s followers. “How nice to see you like this,” was one of the messages left.