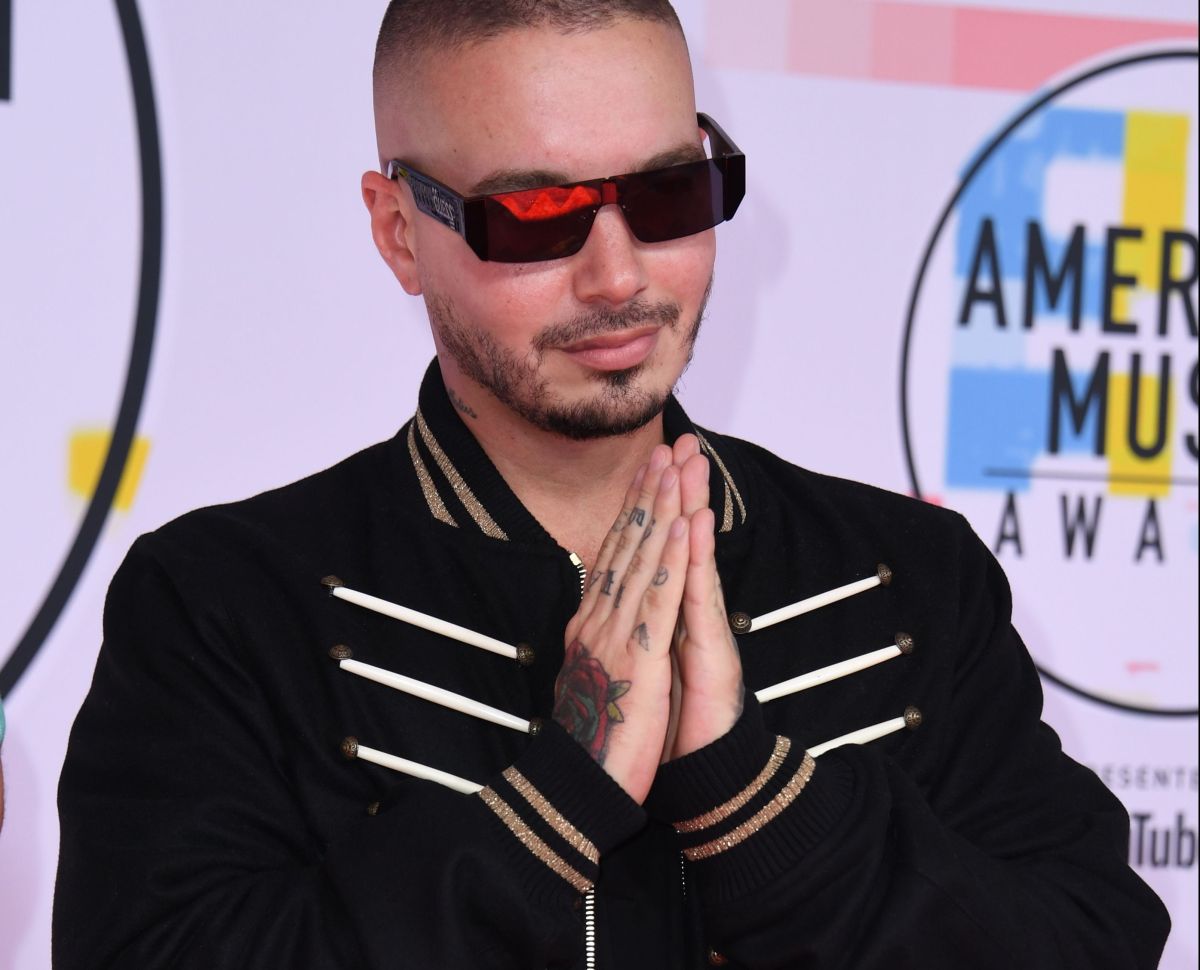 The friendship that unites the reggaeton is no secret J Balvin and the Mexican boxer Saul Alvarez known as Canelo. This pair, who always have a great time, They decided to send each other tender kisses on their social networks and joked about it. Obviously this made the fans of both go crazy and leave different messages on their respective accounts.

Saúl “Canelo” Álvarez He is happy after qualifying last Saturday as the first undisputed champion of the super middleweight category, which today deserves him to rub shoulders with a select group of male fighters. None of them are Latin American, nor have they accomplished the feat of simultaneously owning all four belts of the governing bodies of world boxing. This has made many of today’s most famous artists congratulate the boxer for his feat, including the Colombian Camilo and the actor Diego Boneta. But The one who was not left behind and even called him to send him kisses was his personal friend, reggaeton J Balvin.

“Until I learned that nothing is expected of anyone but love for the family is demonstrated with actions. Canelo, Brother I love you!! Latino Gang. P.S: He sent me a kiss because I told him “either you behave or I’ll end up in the ring” and he is obviously afraid of me and well … Normal “, he said jokingly J Balvin for your friend Canelo.

Let’s remember that a few weeks ago, Canelo publicly mediated between J Balvin and Resident, vocalist of Calle 13, after the Colombian called for a boycott of the Latin Grammy, asking the other musicians not to attend it.

The dispute between both artists of the urban genre that transcended in social networks was appeased by the boxer, who acted as an intermediary, since he himself J Balvin asked him to call Resident to see if they fixed the problem.

VIDEO: Pepe Aguilar breaks the silence on the boycott of J Balvin to the Grammys