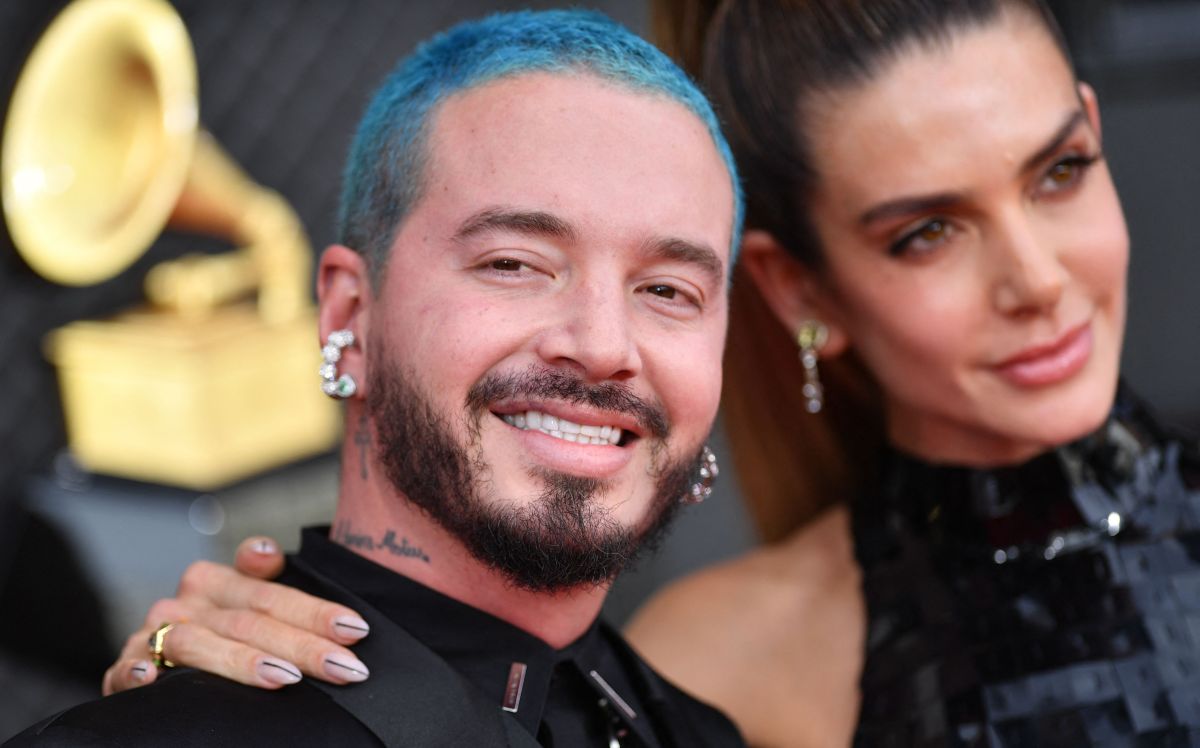 Some months ago, singer J Balvin became a father for the first time and named his son Rio. Although it is not common for him to share images of the child on his social networks, He recently shared a video in which he can be seen playing with it.

With a toy that generates melodies, the Colombian showed his firstborn different sounds, by which the child was fascinated, although he did not understand very well what was happening around him.

Additionally, the interpreter of “What else then?” He gave his son his first music class with this toy that looks like a piano and they both took the opportunity to dance together to the rhythm of his creation.

In the video description, Balvin commented “OH GOD. My new facet and his followers could not help commenting excited and happy to see the reggaeton enjoying fatherhood: “Enjoy every moment of that facet! That babies grow fast! Much love”, “My men”, “Follow the music in the family”, among many others.

Although Rio is already a few months old since he was born, It seems that J Balvin and Valentina Ferrer want to keep their son’s life as private as possibleWell, they have not yet shown their face, but it is seen that the singer’s fans are excited by how little this couple shares about it.

You may also be interested in:
–Daddy Yankee speaks for the first time about Residente’s dumping on J Balvin
–J Balvin confesses that he saw Maluma as a threat and dedicates an unexpected message to him
–Karol G and J Balvin triumph at Coachella 2022 with a “vueltiao” hat and the Colombian tricolor