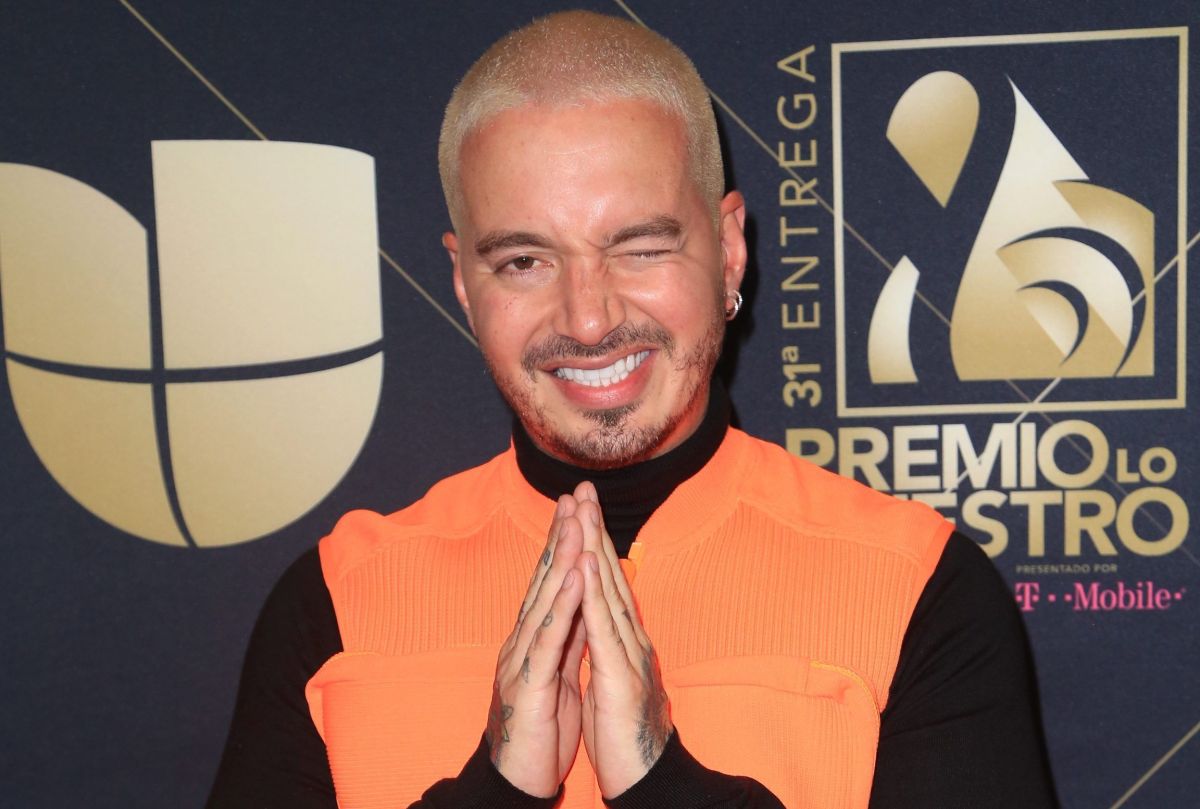 J Balvin He has not ceased to surprise his millions of followers because not only does he already have his long-awaited album for sale, but he will also offer a free concert through TikTok.

Without a doubt, the Colombian is going through a great moment in his career, as he has scored several successes this year, different collaborations with “Fortnite“, A documentary has come to light”The boy from Medellín”Where fans have been able to learn a little more about who he is as a person, and now delights with his latest album titled “Joseph“.

The singer is one of the most famous artists in the world in recent years, his music has led him to conquer borders, so this free concert that can be enjoyed globally is for all fans who have been with him throughout his career, where he will surely sing his greatest songs.

Through his TikTok account is where you can follow the transmission, on that platform he has more than 18 million followers, the date of the concert is September 12, fully live.

“J. Balvin performing his new album” “JOSE” “live for the first time.
Accompanies @Jbalvin on September 12, MX / CO 5PM – AR 7PM to hear some new songs and your favorite hits in an exclusive experience. Only on TikTok. #JOSExTIKTOK” pic.twitter.com/AyWvdkRJcr