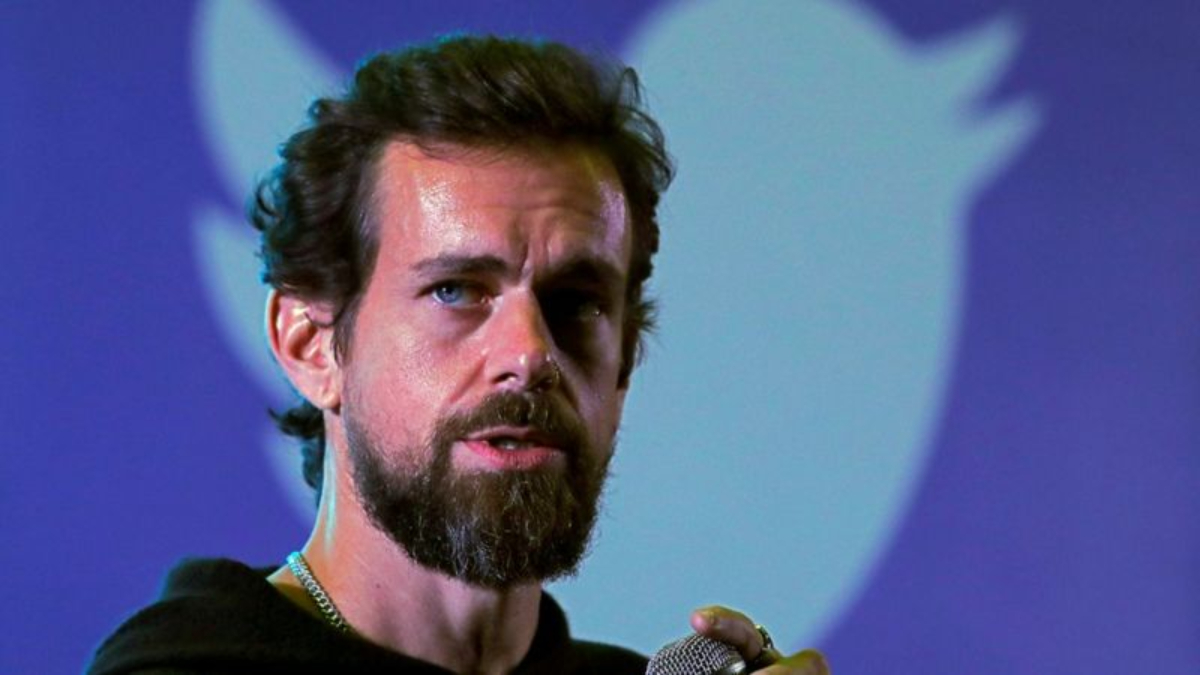 The online auction for the first tweet in history had bids of up to $ 2.5 million this Saturday.

It’s all due to Twitter co-founder Jack Dorsey who decided to put his first tweet up for auction and his initiative quickly turned into a millionaire bid.

“Just setting up my twttr”, read in English in the post published in March 2006 (“configuring my twttr”, in Spanish).

The publication will be sold in the form of an NFT (cryptographic token), a unique digital certificate that establishes who owns a photograph, video, or other form of online content.

However, Dorsey’s comment will continue to be available to the public on Twitter even after it ends up in the hands of a new owner.

The buyer will receive a certificate, digitally signed and verified by Dorsey himself, along with the original tweet’s metadata, which will include information such as when the tweet and its content were published.

Much of that information, however, it is already publicly available.

The auction is carried out through the Valuables website, launched three months ago to sell tweets using these mechanisms.

In a publication on this platform, its founders compare the purchase of a tweet as that of a more traditional autograph or a souvenir.

“Having any digital content can be a financial investment“, They point out. “[Puede tener] sentimental value. Like an autograph on a baseball card, the NFT itself is its creator’s signature on the content, making it unique, limited and valuable. “

just setting up my twttr

Offers prior to Dorsey’s tweet suggest it was put up for sale in December, but the auction garnered increased attention after the co-founder himself tweeted a link to it on Friday. That comment has been shared thousands of times since then.

In a matter of minutes, the bid for the tweet reached more than $ 88,000 and skyrocketed this Saturday, with a $ 1.5 million offer being usurped by another $ 2 million around 15:30 GMT.

According to Valuables’ conditions, 95% of tweet sales will go to the original creator and the remainder to the website.

Tweets are the latest digital asset to be monetized through so-called NFTs.

NFTs use blockchain contract technology, popular for being used in cryptocurrencies like bitcoin, to create exclusive purchase certificates of any digital content.

Although the idea that digital artists can earn income by offering buyers a certain sense of ownership has its incentives, the “sale” of tweets will leave more than one perplexed.

Valuables, the platform that markets Dorsey’s tweet, seems to acknowledge that the concept will cause some confusion. In the frequently asked questions section of his website, he explains that “owning any type of digital content can… have sentimental value and forge a relationship between the collector and the creator”.

Most of us would think that this is a very high price to pay for a relationship with the boss of Twitter, but given the hectic and often irrational state of any type of crypto-related market, perhaps the buyer is confident that there will soon be someone. that will take the tweet from his hands at an even higher price.

For my part, based on the saying that “if you can not with them, better join”, I have put one of my tweets for sale.

It’s a tweet about this item and I just accepted a bid for it of $ 1. It may sound somewhat modest, but considering that I have other 72,466 tweets available it may be the beginning of something great …