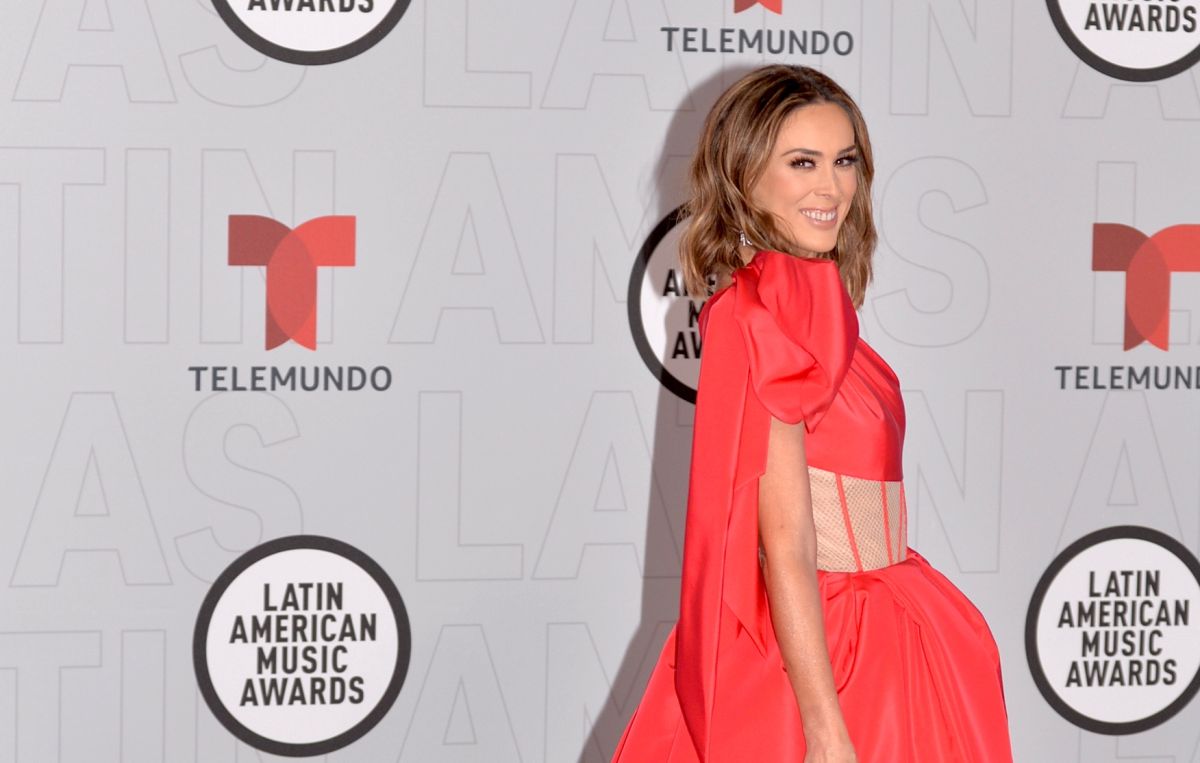 The program ‘Hoy Día’ is going through a new phase where they are studying the level of the audience with a touch of freshness, due to the transformations that have been taking place in recent days, since it is the brief incorporation of well-known stars in the world of entertainment as television presenters for a week.

A few days ago they announced that the Chilean Cristián de la Fuente will be the one accompanying them from next Monday, August 15, until Friday, August 19. In turn, The actor has expressed his joy for his participation in the aforementioned program.

It was last Saturday when he shared on his personal Instagram account that he had already arrived in Miami to bring the best programming to the audience that tunes in to the television channel every day.

“We arrived in Miami to spend the whole next week in the mornings at @hoydia as a guest host. See you. #GraciasTotales”, he wrote on the social network of the camera.

The also television presenter has 7.9 million followers on her personal Instagram account. In addition, she has also become one of the most beloved on television, and it would be a great refreshment for her if they could count on her for a new week.

‘Hoy Día’ has been refreshing its content for a few days because now they have Jorge Bernalwho just a short time ago joined the team of hosts who stand up for keeping the audience captivated with everything they broadcast.

It will be in the next two weeks when these two great stars of the small screen will be seen giving his personal touch to Telemundo’s screens to continue making viewers stay connected.

It may interest you:
· Cristián de la Fuente joins Hoy Día in a special way, as host, together with Adamari López
· The daughters of Jacky Bracamontes sell cookies and drinks in front of their home in Miami
· Discover the hotel in the Riviera Maya where Jacky Bracamontes and his family stayed