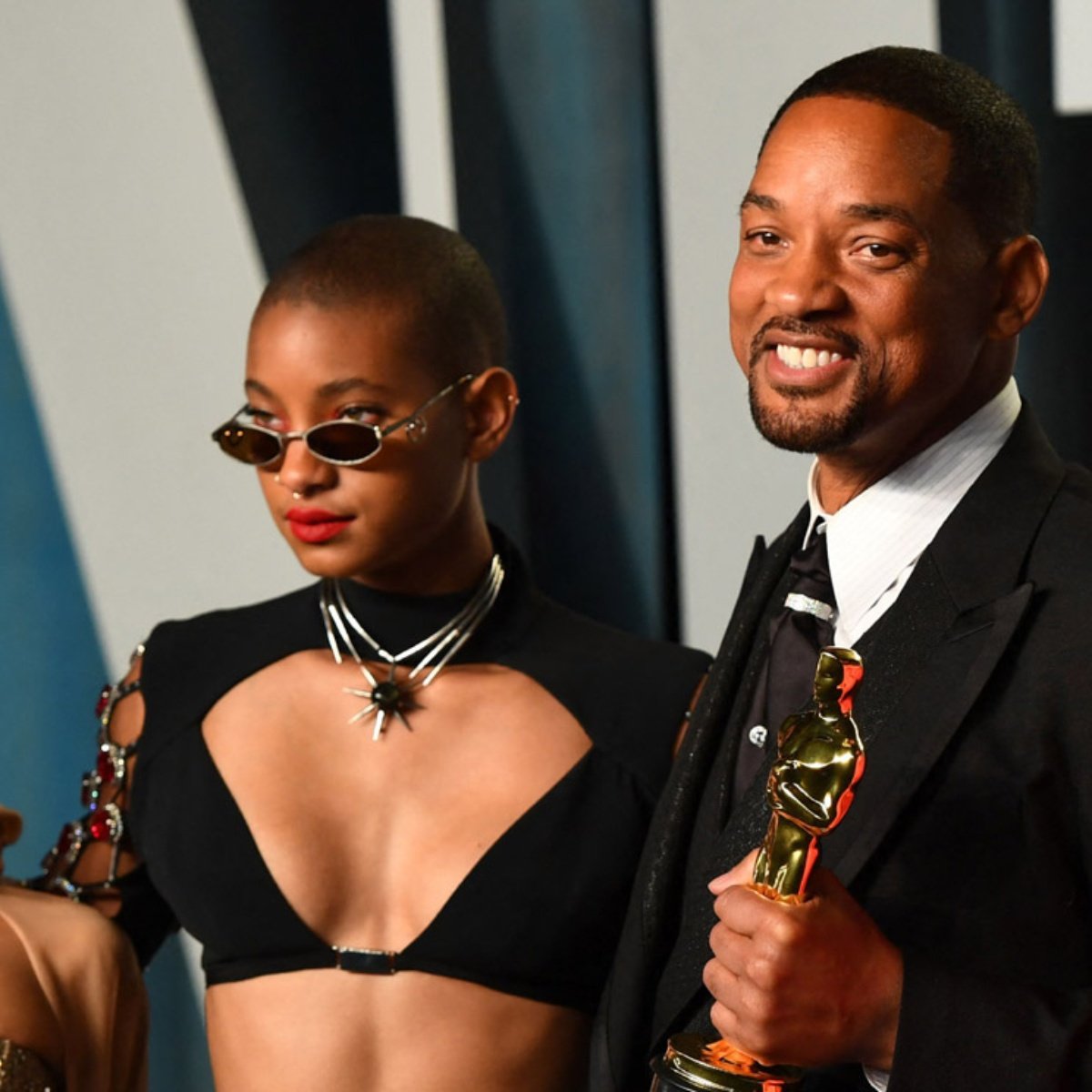 From his Twitter account, Jaden Smith showed his full support for Will Smithhis father, who starred a controversial moment at the Oscars after he slapped Chris Rock hard for making a joke about Jada Pinkett Smith’s alopecia, the young actor’s mother.

With a forceful publication, the singer also revived the controversy and the social networks were again divided into opinions, since one part points out that the action of the so-called “Prince of Rap” was not appropriate.

On several occasions, Jaden has said that he is a mother’s boy, so for many of his fans the publication in which he supported his father’s action was not surprising.

What did Jaden Smith say about the slap?

With a brief post on Twitter, the 23-year-old actor made a mention in reference to what was experienced on the night of March 27 at the Oscars, when actor Rock made fun of Jada’s alopecia, Will’s wife Smith.

For many users, the violence generated at the award ceremony was totally unnecessary, although for a large majority, Will only defended his wife and pointed out that the psychological and public violence that Chris exerted on Jada was worse.

Until now, Jada Pinkett Smith has not commented on the scandal, and some experts point out that she will not, because it is the least convenient.

What became of Will Smith’s son?

For several months, his radical physical change caused astonishment among millions of people, as he was seen much thinner and with a different color of hair, which made him think that he could be sick.

Soon this was cleared up and the young man pointed out that he was trying to innovate his image, so he asked his fans not to worry.

Recently, Jaden Smith sparked rumors about his role as Miles Morales, since with a photograph, the actor made his fans start to speculate many things, which made him a trend.