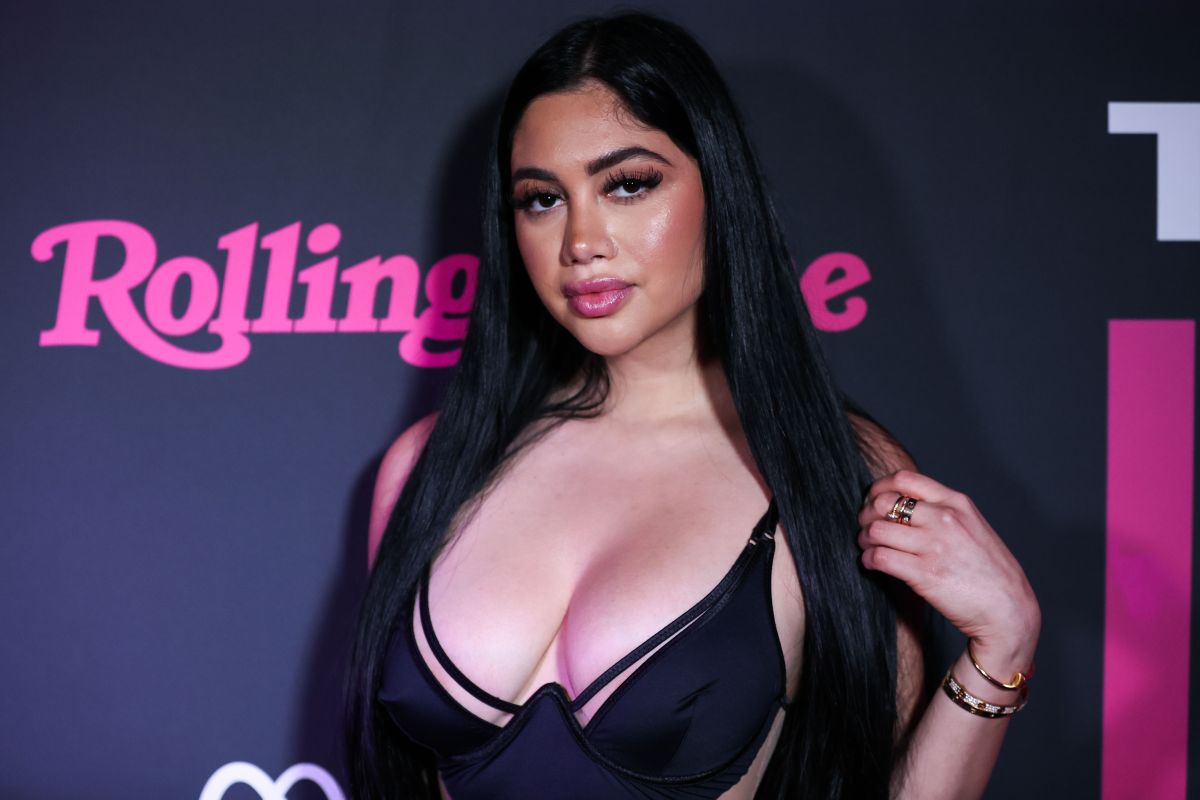 Jailyne Ojeda She is one of the models of the moment that never ceases to surprise her millions of fans, and a few days ago the voluptuous young woman managed to stir up the henhouse by announcing through a photo and a video that she was encouraged to open a profile on the famous platform of onlyfans.

In the publication that was uploaded to her Instagram account, where she has more than 14.1 million followers, the also influencer appears showing off her prominent attributes while posing in a gray and pink mini bikini, to display the message he wrote on his impressive rear: “I made an OnlyFans”, is the text that can be read on his butt.

As expected, the news was very well received and they immediately began to leave thousands of expressions of support and more than 539,000 likes.

It should be noted that on July 4, Jailyne Ojeda took the opportunity to show how proud she is of her Mexican roots, and published a series of five postcards in which she can be seen wearing a tight black lace and see-through jumpsuitwhich left her bra and panties exposed.

“I was born in the United States and grew up there, but my parents are from Sinaloa and I love spending time in Culichi and La Mochila 🤪 Mexican food is the best! I know that it may look bad that I am uploading this on July 4, which is independence day in the United States, but no way, ”she assured on that occasion.