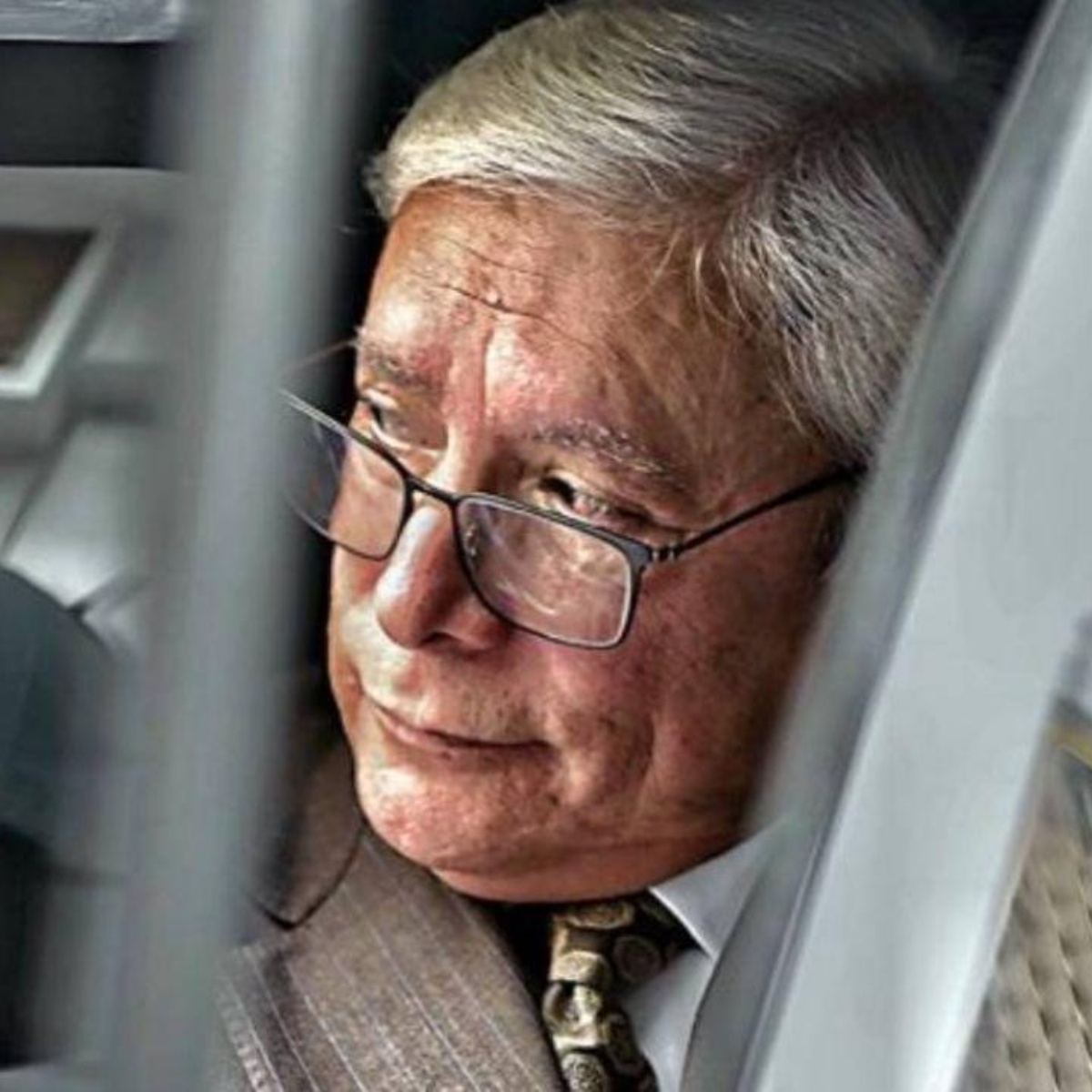 The former Governor of Baja California, Jaime Bonilla, denied having any link with the murder of the journalist Lourdes Maldonado, murdered last Sunday in the Santa Fe neighborhood, in Tijuana, Lower California.

In an interview for Joaquín López-Dóriga in Grupo Formula, Bonilla Valdez stated that, if required by the authorities, he is willing to testify. He rejects that he has any link with the murder of Lourdes Maldonado

“Yes. Absolutely. I’m very sorry about what happened to her. But we are oblivious to any situation that happened with her. And I’m sure it will clear up soon. So, things are going to calm down there,” said the former president of Baja California.

Jaime Bonilla claims to be innocent

I express my position in the program of the journalist Joaquín @lopezdoriga regarding the unfortunate murder of journalist Lourdes Maldonado. pic.twitter.com/ifBPH1Opcz

“I didn’t know her closely because she was, at some time, a collaborator of my company but I hadn’t seen her for many years. On one occasion he went to visit me when I was governor about various issues that he had, but there was always a good relationship,” he said.

He assured that he never had any friction with the journalist despite the fact that she had filed a lawsuit against one of Bonilla’s companies. He also indicated that he found out about the murder of Lourdes Maldonado when she was at his son’s house on Sunday night.

“Last night, I was at my son’s house, with my daughter-in-law, and the director of the channel spoke to me to tell me about this misfortune, it was how I realized it,” revealed the former governor of Baja California before the murder of the journalist.