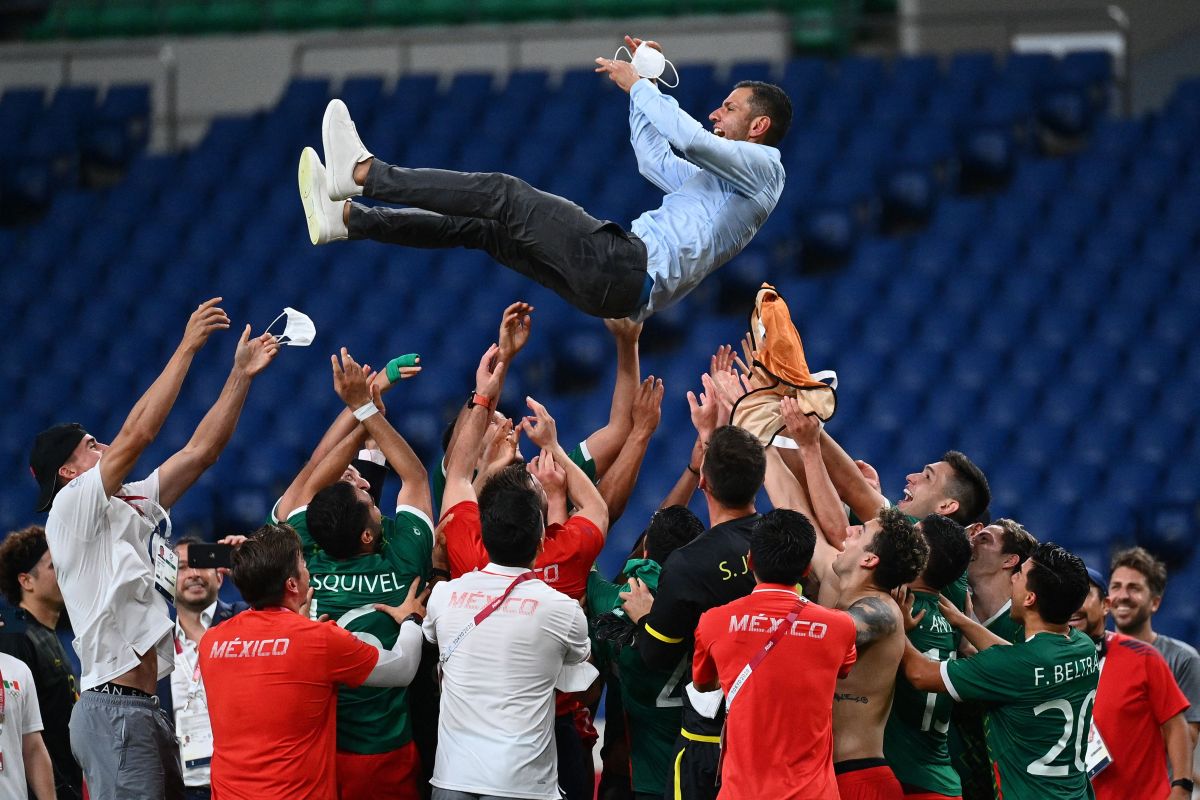 Jaime lozano became one of the most coveted strategists in Mexican soccer after his participation with El Tri in the Tokyo 2020 Olympic Games. However, after so many rumors, everything seems to indicate that the future of “Jimmy” will be in The United States and Mexico will have to wait.

According to information from The Athletic, the Mexican strategist would be on the Houston Dynamo’s radar and would have the opportunity to coach in the MLS for the 2022 season. Under these circumstances, other institutions that were linked to Lozano would be out of the game, such as Chivas from Guadalajara.

Jaime Lozano gave clear samples of his abilities after obtaining the bronze medal at the 2020 Tokyo Olympics. That Mexican team showed great touches of the style of play that “Jimmy” promulgated.

This would be Lozano’s second experience at the helm of a club in its highest category. The Mexican strategist also had the opportunity to assume the reins of Querétaro in Liga MX.

For its part, the Houston Dynamo would strike a great blow on the table with the intention of promoting a radical change in the club. The American team has just finished in the last position of the Western Conference. Among its season numbers, Houston only managed 6 wins, 12 draws and 16 losses.

You may also like:
· Moving videos of Mexico‘s victory: the tears of “Memo” Ochoa and the farewell of Jaime Lozano from El Tri
Chicharito, the possible comeback of the year in Liga MX
· André-Pierre Gignac showed his talent with singing, but days later he was mocked for his peculiar clothes